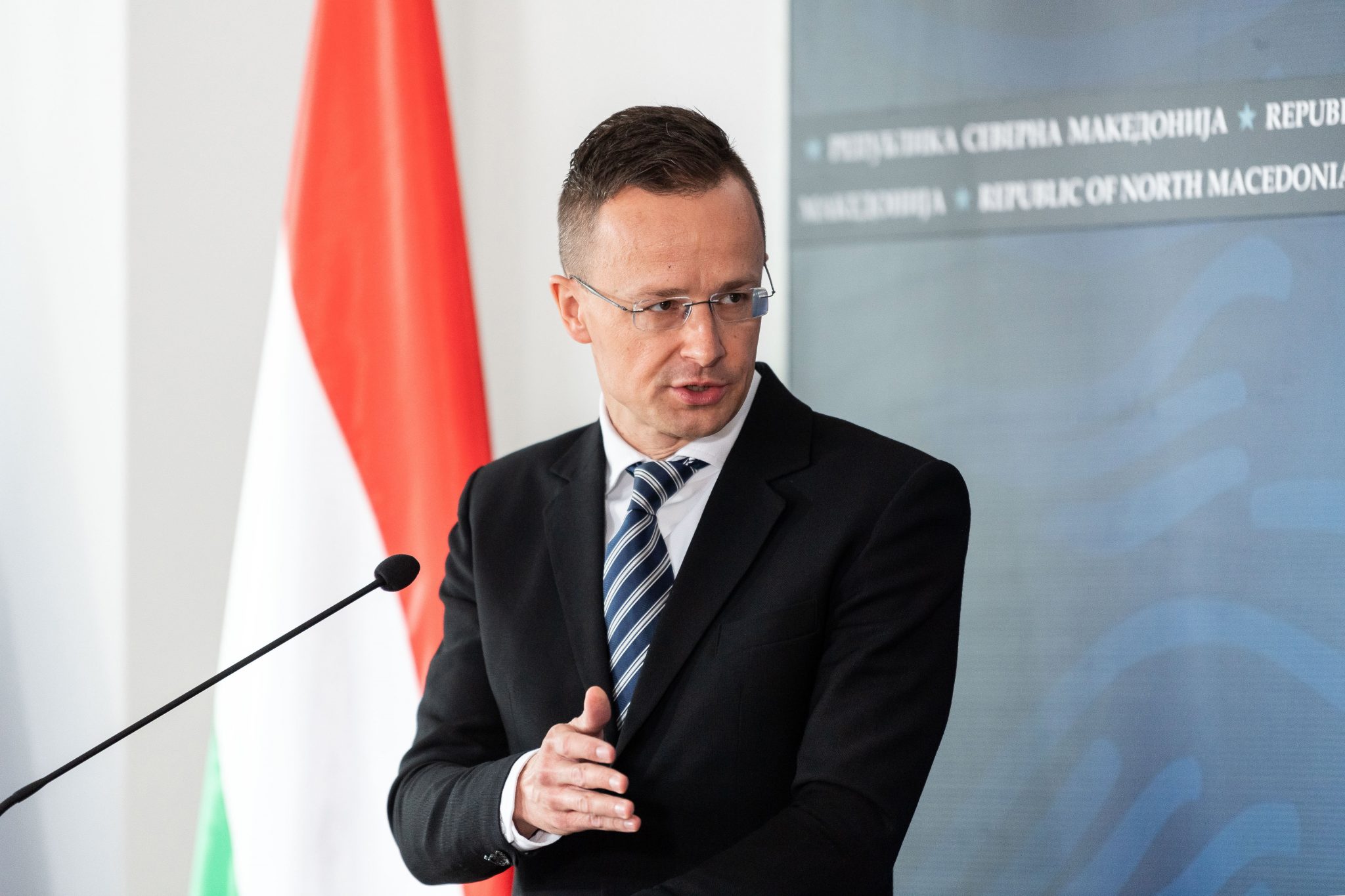 This will resolve the problem of Hungarians who work in Austria being caught up by epidemic-related restrictions, he said, noting that the commuters were having to wait in long queues at the Sopron station early in the morning.

Although police acted swiftly and introduced more flexible and simpler inspections, it became clear that a permanent solution would be to open another crossing, he said, noting that the decision was made after consultations with his Austrian counterpart.