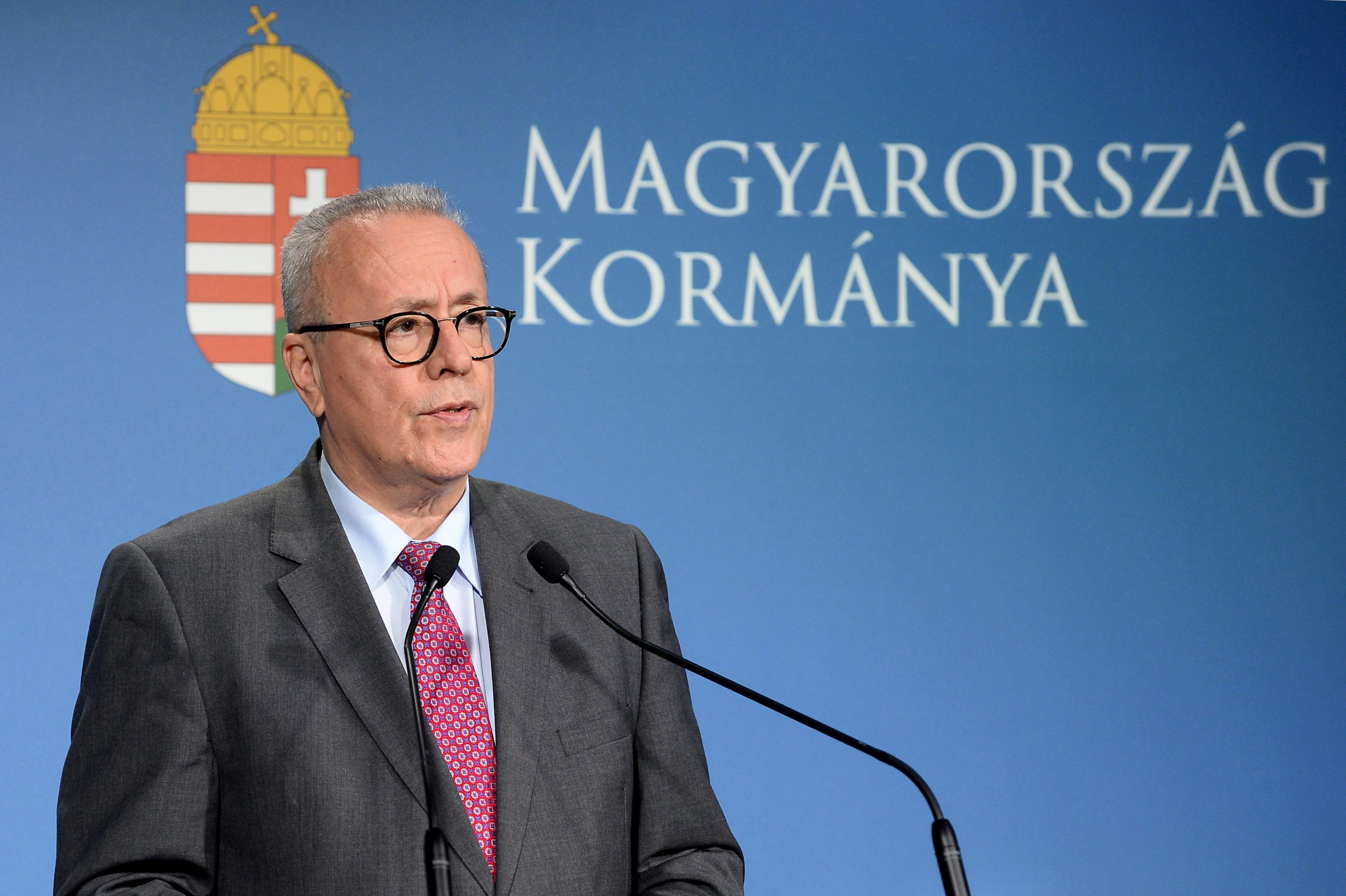 Imposing border controls is the most effective way to prevent the import of the novel coronavirus from abroad, the prime minister’s chief security advisor said late on Friday.

The epidemic is worsening across Europe, including countries close to Hungary and this forces the government to tighten border restrictions from September, György Bakondi told public news channel M1.

These measures will not be new to the public, he said, noting that similar restrictions were imposed during the height of the epidemic in the spring.

“The important thing is for Hungarians to be aware that such a plan is in the works and for them to arrange their trips in a way that they comply with tightened border controls which could create difficult situations when one is leaving or entering the country,” Bakondi said.

The government will do everything in its power to keep the virus outside the country and prevent its import from abroad either by Hungarians or foreigners, he added.

To this end, border controls, screenings and quarantine rules must be tightened and the government must review its classification of countries according to the prevalence of Covid-19, Bakondi said.