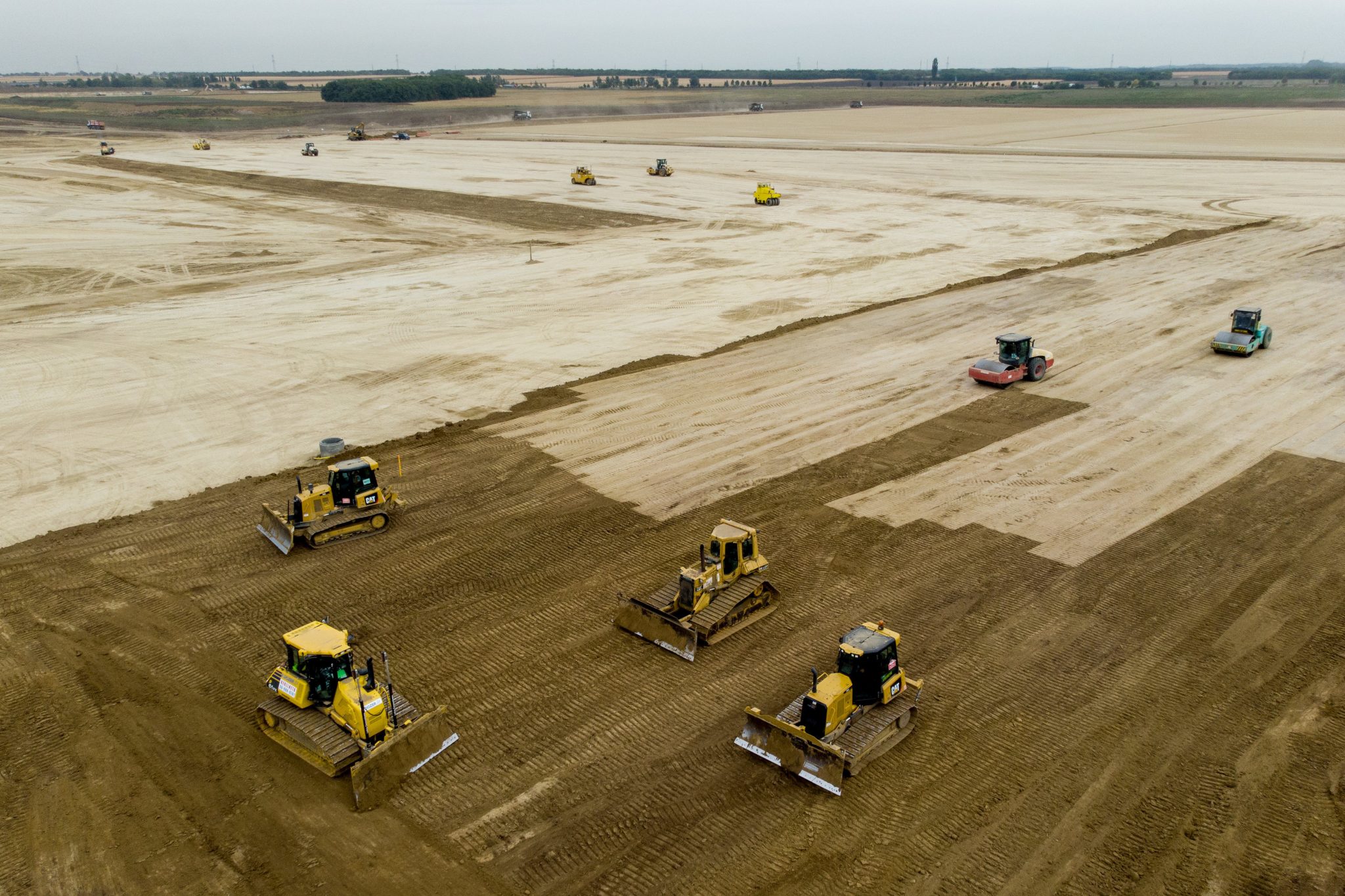 The construction of BMW’s plant in Debrecen is going ahead and work is being carried out according to the preliminary schedule, Péter Szijjártó, the minister of foreign affairs and trade, told a press conference in Debrecen on Friday, when the construction site was handed over to the German carmaker.

All parties are keeping their promises and fulfilling their obligations, Szijjártó said in the press conference posted on Facebook. The contract for the plant’s construction announced in the summer of 2018 will enter into force at the end of June 2020 without any changes, he said, noting that the investment is worth more than one billion euros. The government is providing support of 12.3 billion forints (EUR 34.7m).

The pandemic is causing a few months’ delay globally, he noted, adding that it was “natural” to amend the construction schedule to within a certain timeframe, he said.

“There’s no question that construction will start because it has actually started already,” he added. The plant’s incoming director and BMW’s representatives have confirmed this, he said. 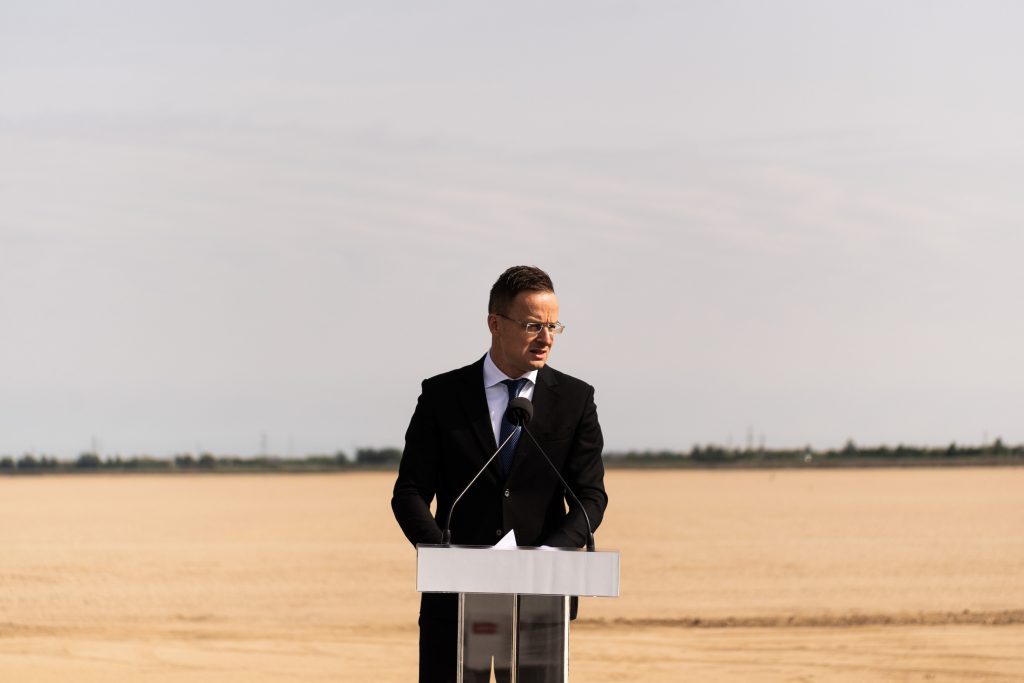 Photo by Mátyás Borsos/Ministry of Foreign Affairs and Trade

Since the announcement of the investment, the first phase of construction has been under way, with preparatory works and infrastructure development carried out, he said. Electricity and gas supply work has started and two motorway exits are being built, he added. The development of the railway line between Budapest and Debrecen is under way and scheduled to be completed in 2023, he said. Work has also been completed on the launch of a German-language school, he added.

Meanwhile, the minister said the pandemic was an economic matter as well as a health issue. The first task is to protect people’s health, he said, but job protection and the creation of new jobs to restart the economy were also important, he added.

The car industry has a primary role in investments and the plant in Debrecen will be built, making the city an important location for the global car industry, he added.

“We remain dedicated to the plans for the plant to be built in Debrecen,” he said. He added that slight amendments would be necessary to the original schedule, but this is expected to amount to no more than a few months.