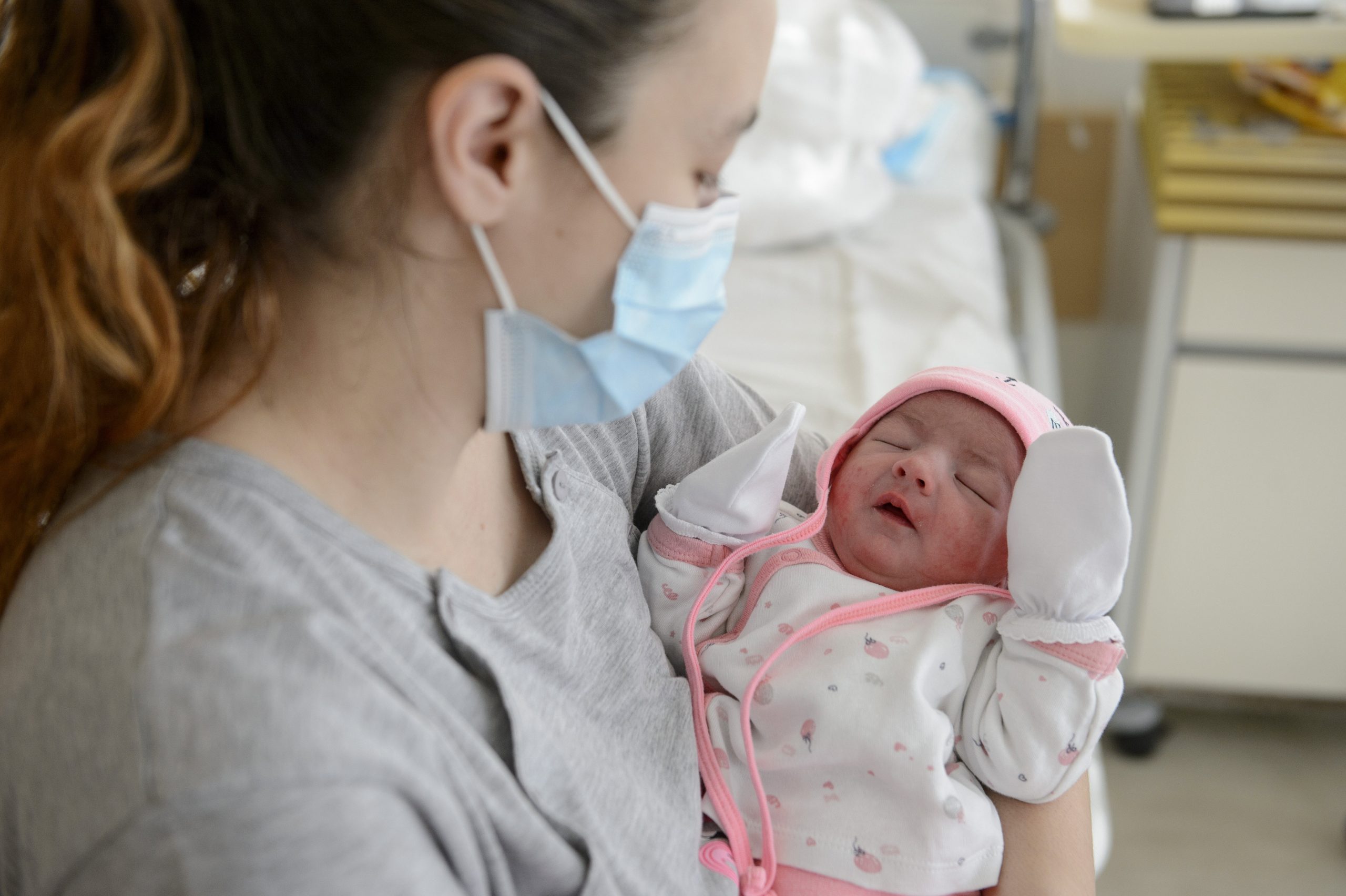 Carrying on from the trends seen in the 2010s, Hungary saw a rise in the number of births in 2020 in spite of the novel coronavirus epidemic, Gabriella Vukovich, the head of the Central Statistical Office (KSH), said on Wednesday.

In an interview with public broadcaster Kossuth Radio, Vukovich attributed the rise in births to the policies targeting demographic growth implemented by the government in recent years.

She added, however, that the country’s population has been steadily declining since the 1980s. This, she said, could only be remedied by combinations of policies designed to promote demographic growth.

Vukovich praised the family policies introduced by the government in recent years, saying they were designed to help families find the best ways to have as many children as they want.