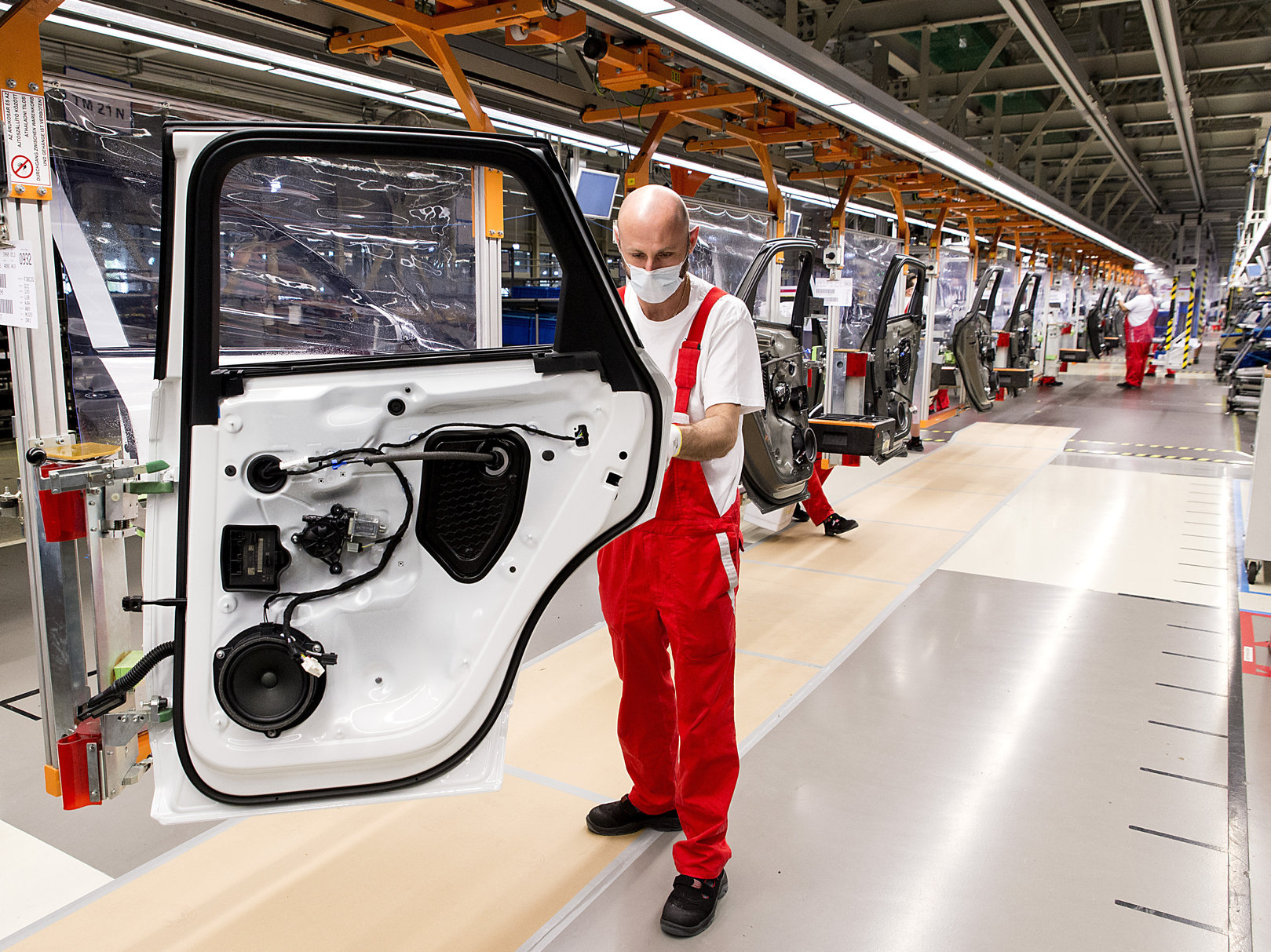 German carmaker Audi has restarted vehicle production, in a single shift, at its base in Győr (NW Hungary), Audi Hungaria’s communications director told MTI on Tuesday.

Mónika Czechmeister said about 2,000 people have started work at the car plant, as an initial step.

Audi restarted production at its engine plant in Győr two weeks earlier. Including those workers, some 5,000 of Audi Hungaria’s 12,800 employees are back on the job, Czechmeister said.

At the car plant, about 250 vehicles are rolling off the lines daily, but production will be ramped up in the coming weeks, Czechmeister said.

Production of all models the plant makes, the Q3, Q3 Sportback, A3 Cabriolet, TT Coupe and TT Roadster, have been restarted, she added.

Workers not on the production lines are using up their vacation days.

Audi Hungaria shut down its plant on March 23.