Coronavirus: Audi Hungaria Plant to Shut Down Next Monday 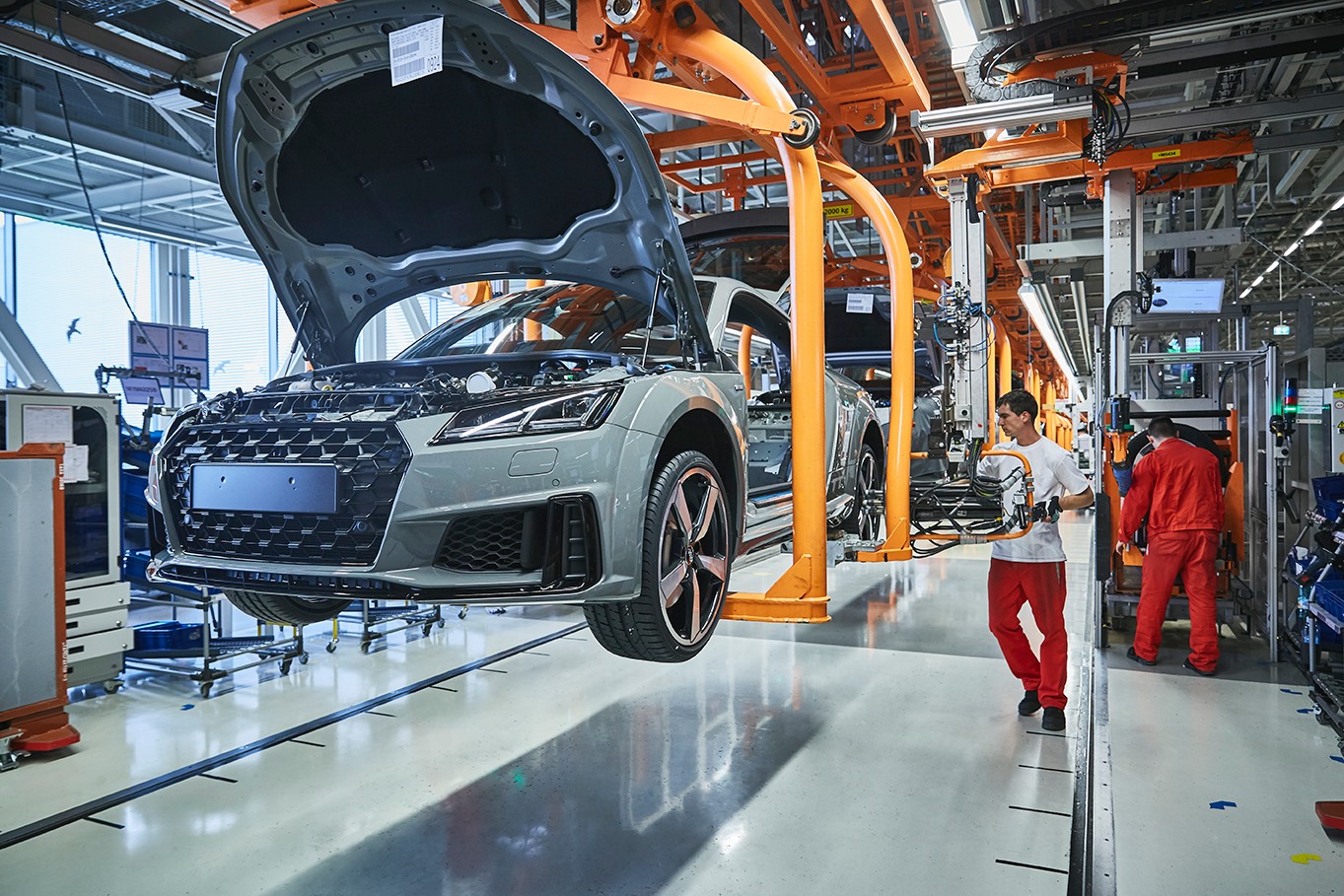 Due to the spread of the coronavirus, and the decreased sales and uncertainty in car parts supplies, the Volkswagen Group will suspend production at most of its plants, including its plant in Győr as well.

Audi has confirmed, that in addition to its plants in Ingolstadt, Brussels, and Mexico, their factory in Győr plans to stop production in a controlled way by the end of this week, and will suspend production from next Monday until further notice. Audi will release a statement on the date of the reopening and workers’ compensation. The Volkswagen group, including Audi, has announced that it will temporarily suspend production throughout Europe.

Peter Kössler, Board of Directors for Production and Logistics, and Chairman of the Supervisory Board of Audi Hungaria Zrt. said that they have “already taken a number of measures to protect the health of our employees. Thanks to all the staff, who in these difficult times, are working quickly and collaboratively to protect all Audi workers.”

Kössler added that the current situation “is forcing us to implement the measures that have already been announced and continues to demand flexibility and solidarity from us.”

The announcement of the downtime was not unexpected, as the epidemic has been causing severe disruption of both labor and supply levels, and there is a high risk of infection in plants employing many people in an open space.

That is why the Suzuki plant, based in Esztergom, is also undergoing a major reorganization. It is still in question what will happen to other big Hungarian-based car manufacturers, but Opel has also announced to temporarily close its plant in Szentgotthárd; however, there is no news as of yet from Mercedes, based in Kecskemét.

Before the coronavirus outbreak, the Hungarian automotive industry already had a hard time with several redundancies and restructuring.