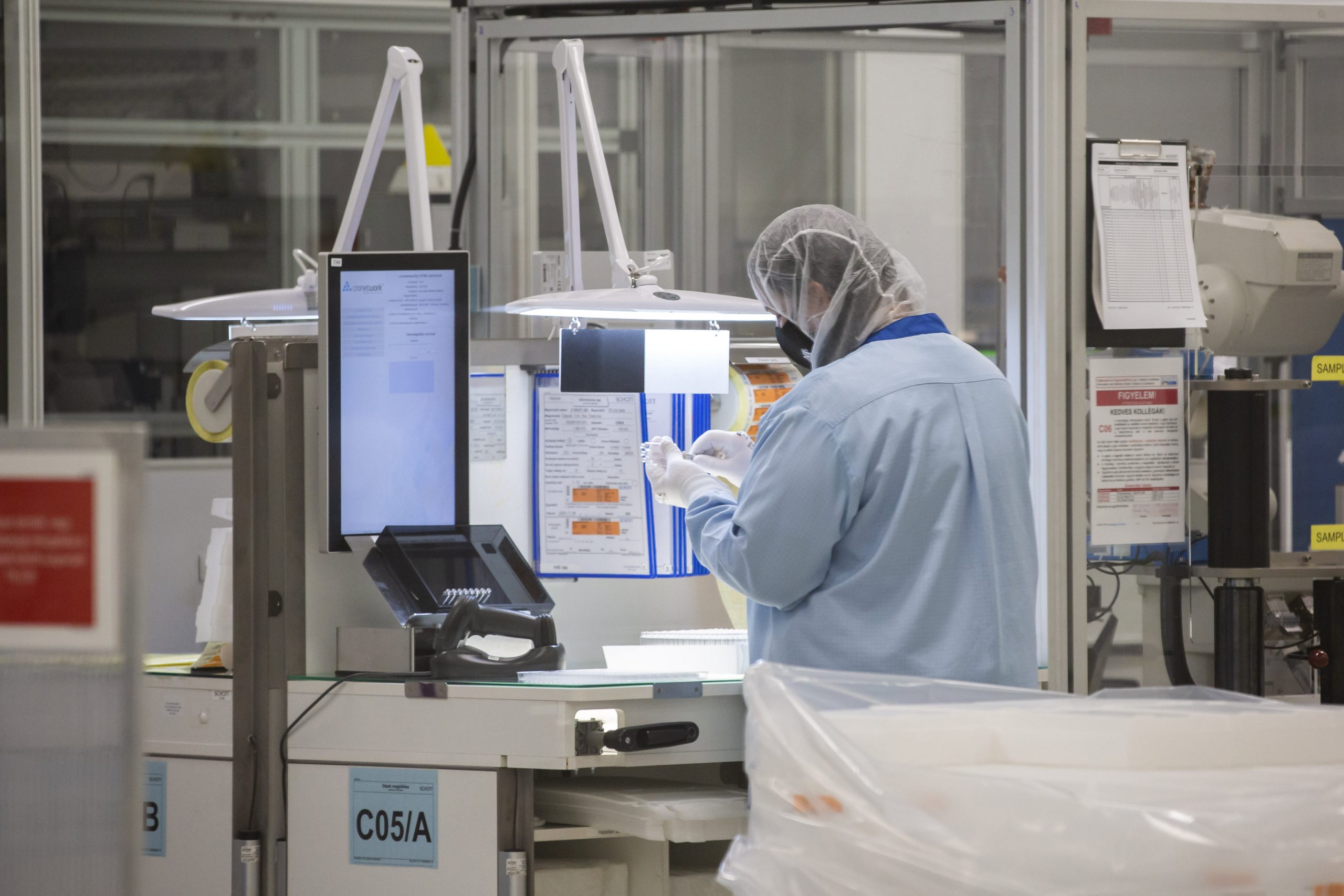 Hungarian authorities have approved the use of the British AstraZeneca and Russian Sputnik V vaccines, pro-government news portal Origo said on Wednesday.

Hungary is the first European Union country where vaccination can be started with these two vaccines, Origo said.

The AstraZeneca vaccine is already in use in Britain but the EU medicine authority is not expected to approve it before the end of January. The vaccine developed by Oxford University and AstraZeneca is cheaper and easier to transport than Pfizer’s and BioNTech’s similar products, Origo said.

A total of 200 million doses of AstraZeneca vaccine were produced in 2020 and once the necessary licences are issued, monthly output can total up to 200 million, the website said. 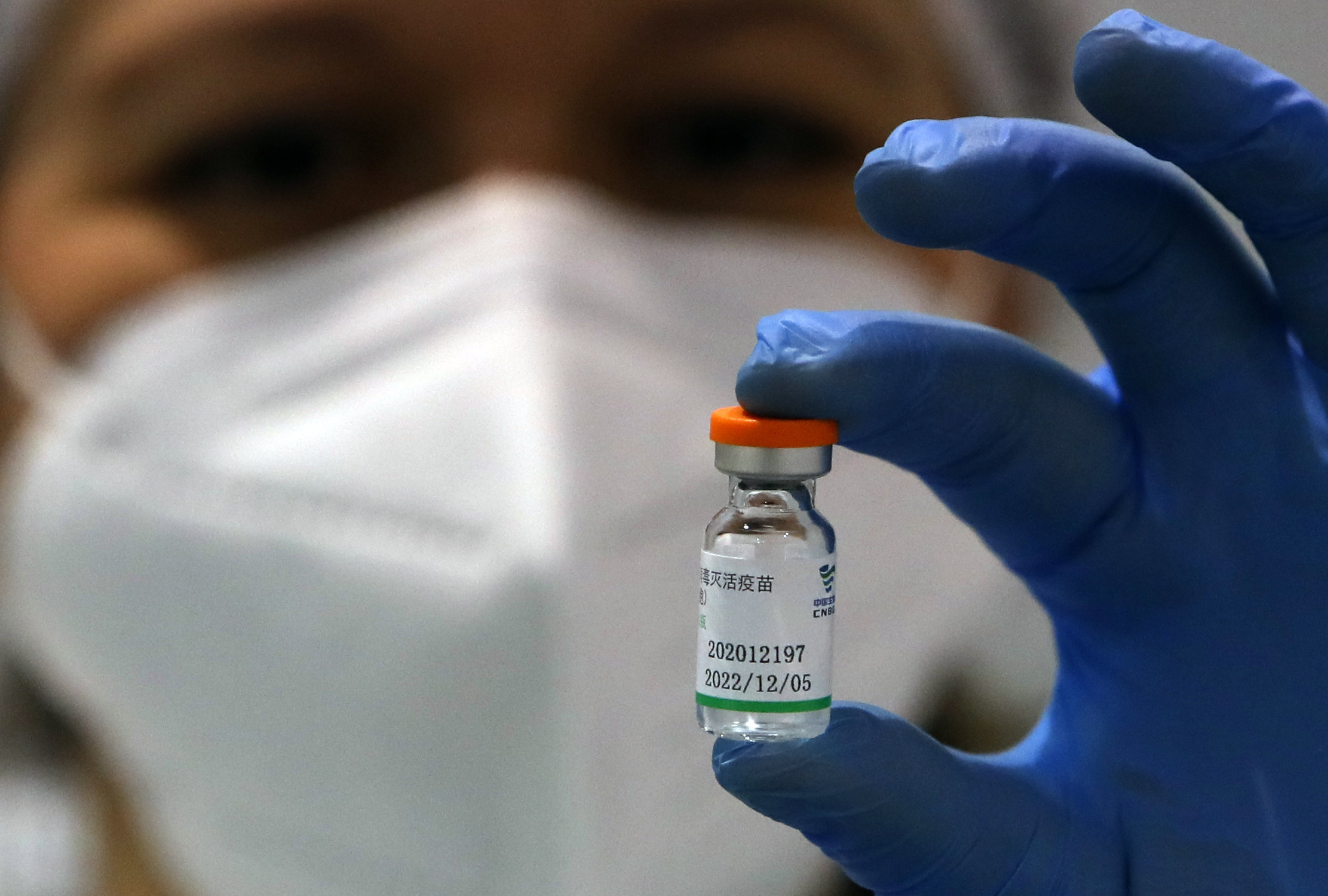 The vaccine is based on a safe and well-known method of injecting modified chimpanzee adenovirus in the body which is completely safe for humans. After vaccination, a spike protein is produced which promotes the immune system to attack the coronavirus.

Sputnik V is based on two human adenoviruses containing the gene that encodes the spike protein to stimulate an immune response.

Some 1.5 million people have been vaccinated in Russia with it and it has been registered in six countries including Serbia, Origo said.

Origo added that the British and Russian vaccine manufacturers had been involved in talks about cooperation since December 8.