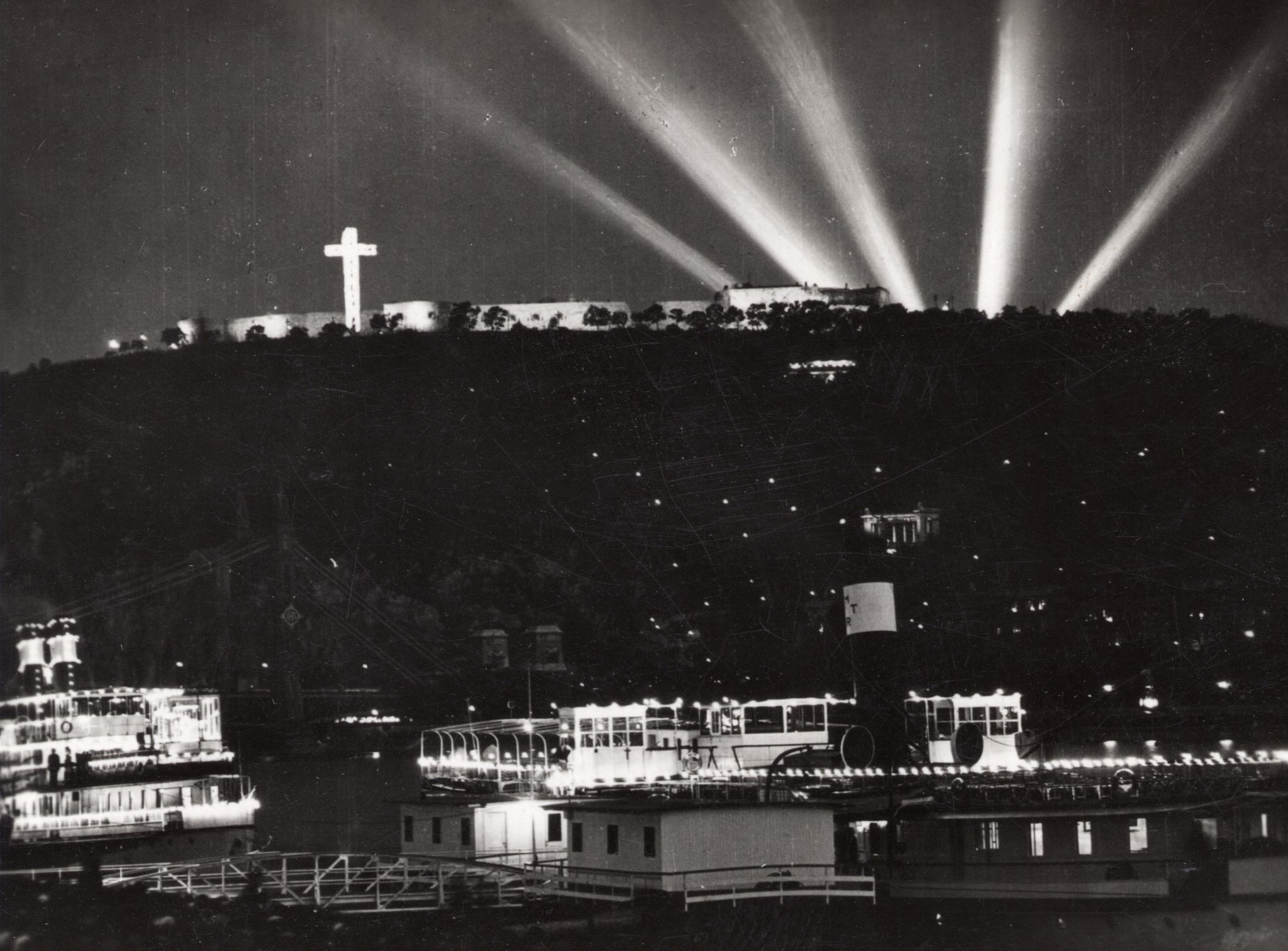 The 52nd International Eucharistic Congress, originally scheduled to be held in Budapest between September 13 and 20, has been postponed due to the novel coronavirus pandemic, a Vatican spokesman said on Thursday.

The congress is scheduled to be held in 2021, Matteo Bruni said.

The decision was made by Pope Francis in coordination with the Hungarian Catholic Bishops’ Conference and the Pontifical Committee for International Eucharistic Congresses, Bruni said.

Cardinal Péter Erdő, the head of the Hungarian Catholic Church, said that the postponed event would be held in September next year, adding that the exact date would be decided on in the next few days.

In an interview to public broadcaster M1, the cardinal said the Vatican had decided to postpone other international events, too, such as the World Congress of Families from 2021 to 2022, and the World Youth Meeting from 2022 to 2023, to prevent an overlap between those programmes.

Erdő said he hoped that the Eucharistic Congress would no longer involve health risks next September, and that “optimism will have returned to people’s souls”.

Over 50,000 people from nearly 100 countries worldwide had registered for the Budapest event before it was postponed.

In the featured photo illustration: the International Eucharistic Congress in Budapest in 1938. Photo via Új Ember Hetilap/Fortepan