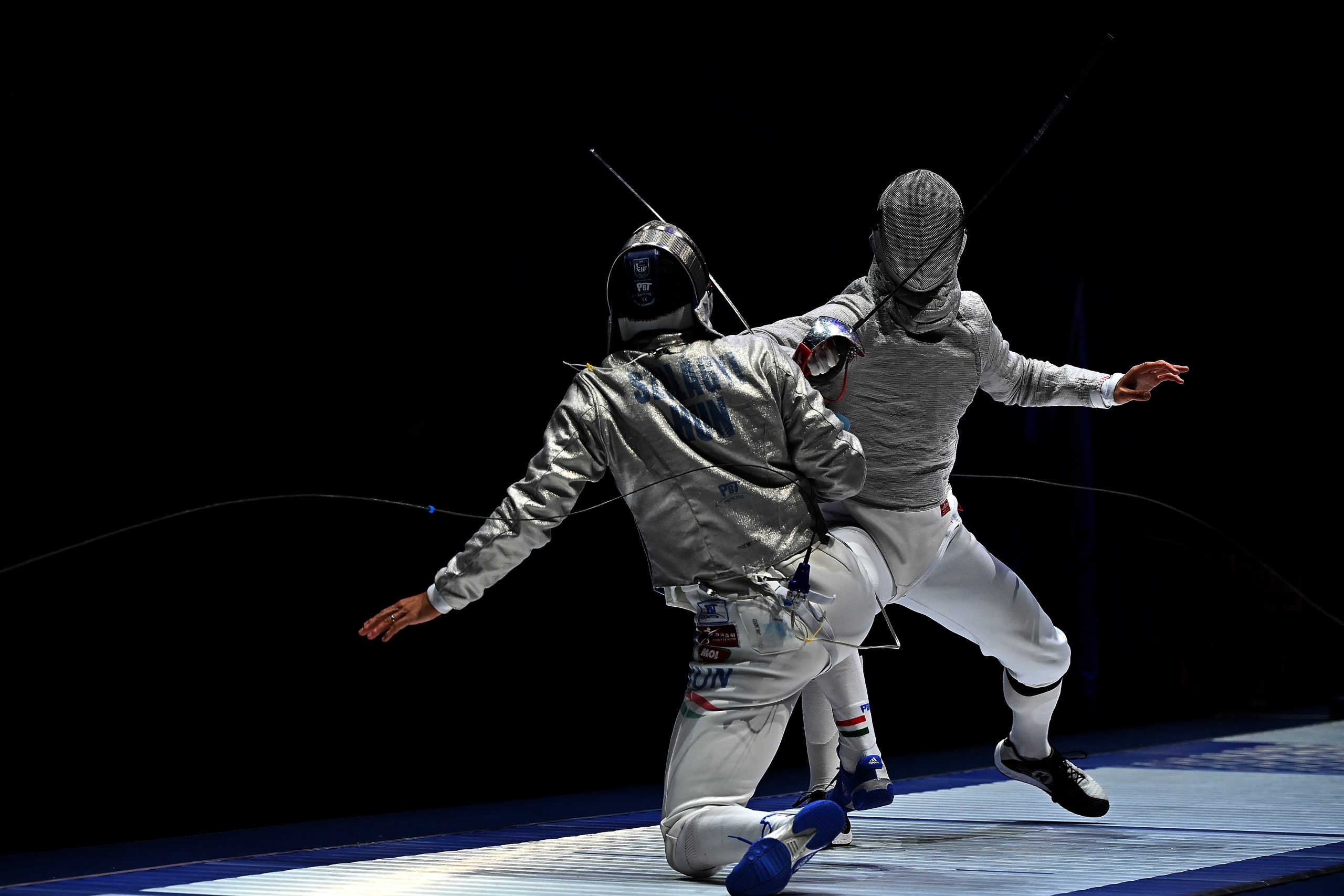 Despite the “bubble” approach and strict safety rules, some thirty participants at last weekend’s Sabre World Cup held in the Hungarian capital, may have potentially caught coronavirus, according to French sports daily l’Équipe.

The World Cup brought some badly-awaited Hungarian joy too, after the Hungarian female saber team managed to qualify for the Olympics for the first time ever.

According to the Hungarian Fencing Federation’s (MVSZ) report, eight participants of the competition tested positive in Hungary.

Many, however, apparently did so after returning to their home country. As a result, the Japanese federation reportedly launched an inquiry into the happenings in the Hungarian capital (three of their athletes currently stuck and quarantined in Budapest, and two other tested positive at the airport back in Japan).

A German official also expressed his concerns. Four German athletes tested positive, although upon their exit from Hungary all were negative. Anyhow, according to the chairman of the Athletes Commission in the German Olympic Sports Federation (DOSB), Max Hartung (who himself participated at the event), even though organizers thought negative tests would be enough, it apparently turned out that this was not the case. The World and European Champion fencer also said that no competition should be held next time under such conditions, and claimed that the first major international competition at the time of the pandemic eventually failed the test.

This comes after all involved in the competition had to undergo rigorous safety rules: negative tests were the entry’s condition to Hungary, where athletes were forced to live in a “bubble,” meaning free movement was restricted and both the fencers and staff members were tested daily besides observing the usual mask-wearing rules, among others.

According to the Federation’s reaction, they “had done their utmost to ensure a safe and high-quality organization,” arguing that it provided all the necessary conditions for a safe event, and pointed out that in the case of such a large-scale event, individual responsibility shouldn’t be overlooked either. Feedback was all positive too, MVSZ claimed, referring to the international federation who said to view the event as a “model competition.”