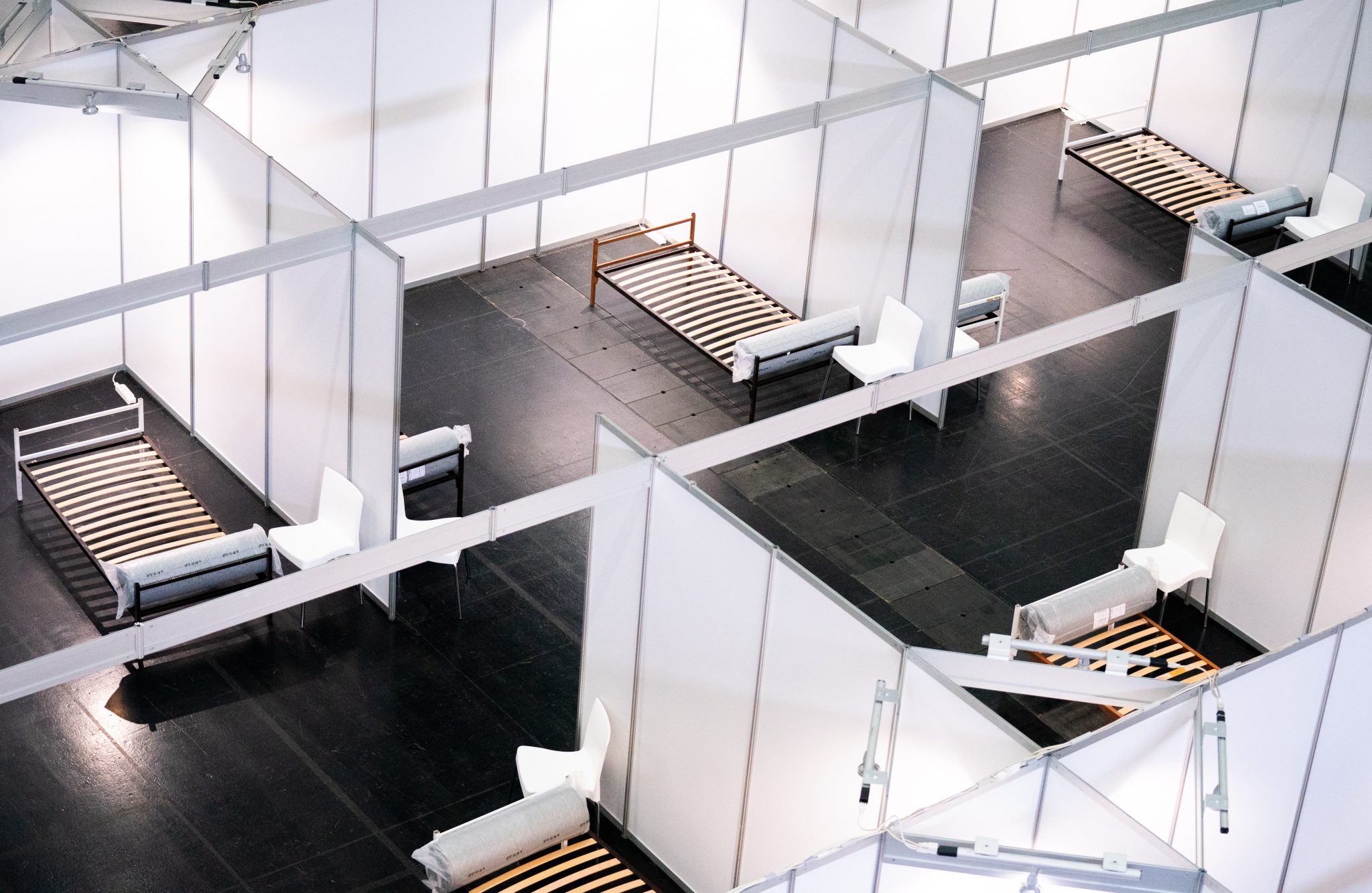 Overall 218 Hungarians are in quarantine in other countries due to the coronavirus epidemic, Tibor Lakatos, emergency centre head of the operative board in charge of Hungary’s efforts against the outbreak, told a press conference on Monday.

The majority, 187 Hungarians, have been isolated in Austria, while one person is in quarantine in Germany, and 30 in countries outside Europe, Lakatos said.

Answering a question, Lakatos said that the country has sufficient medical supplies in terms of both protective equipment and materials.

In his response to another question about possible curfews, Lakatos said that introducing any restrictions requires careful consideration including such aspects as whether those measures could be enforced and whether measures seriously impacting the life of people are in proportion with the virus hazard. Should epicentres of the infection appear, the movements of people need to be restricted in a way that does not compromise local supplies, he added. He also said that the current opening restrictions for shops seem to be sufficient, but if further measures are taken opening hours may be changed accrodingly. “In any extraordinary situation we will ensure supplies for residents,” he pledged.

So far, the authorities have ordered self-isolation of over 4,000 people entering the country, and initiated proceedings against 100 for violating quarantine regulations, Lakatos said.

In the featured photo illustration: a temporary hospital set up in Austria. Photo by MTI/EPA/Georg Hochmuth 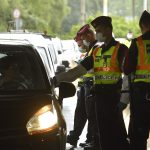