David B. Cornstein, the US Ambassador to Hungary, announced on Tuesday evening that he is concluding his service with effect of November 1.

In his announcement posted on the US Embassy’s home page, the ambassador said that “it has been an honor and a privilege to serve the country that I love in a country that I have come to cherish”.

He said that US-Hungarian relationship “is more than just one person”.

Ambassador Cornstein, in an accidental meeting with CNN, praised Viktor Orbán and said that he is ” the perfect partner to have a dance with here.”  The news team bumped into the ambassador in a restaurant in the Hungarian capital. While the Embassy previously declined interviews, after his dinner, Cornstein went over to talk with […]Continue reading

Cornstein said that working with the entire team at the embassy, both Americans and Hungarians, he is proud of how much has been “accomplished together in strengthening our countries’ bonds as allies”.

“While I will miss Hungary and all the wonderful friends and memories I have made here, my Embassy team, Hungary, and the Hungarian people will always remain in my heart,” the ambassador said. 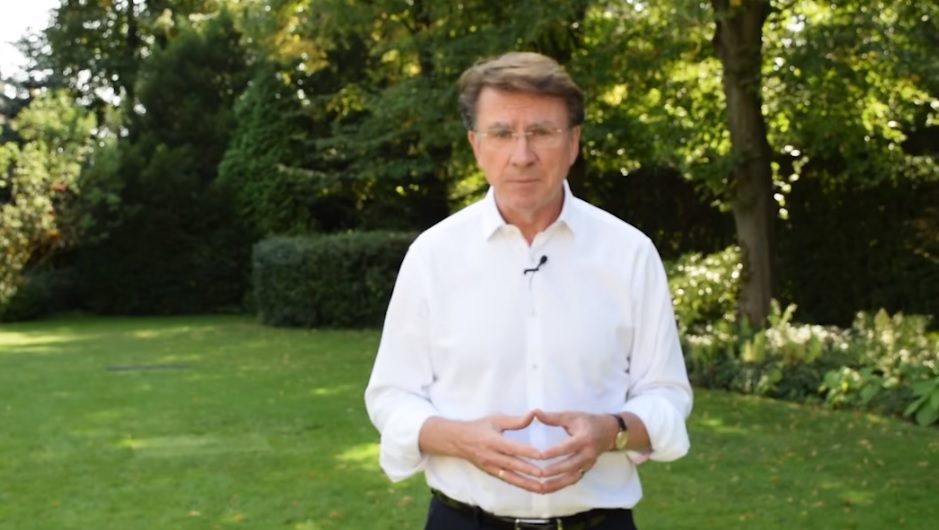 On his last working day in Hungary, Iain Lindsay, the popular British ambassador to Hungary, said goodbye to the country and the Hungarian people in a personal message in Hungarian. In the video shared on his Facebook page, Lindsay says, among other things, that he is leaving the country he fell in love with with […]Continue reading

Cornstein was confirmed by the US Senate on May 24, 2018 and presented his credentials to Hungarian President János Áder on June 25, 2018.

David B. Cornstein US Ambassador US embassy US-Hungary relations