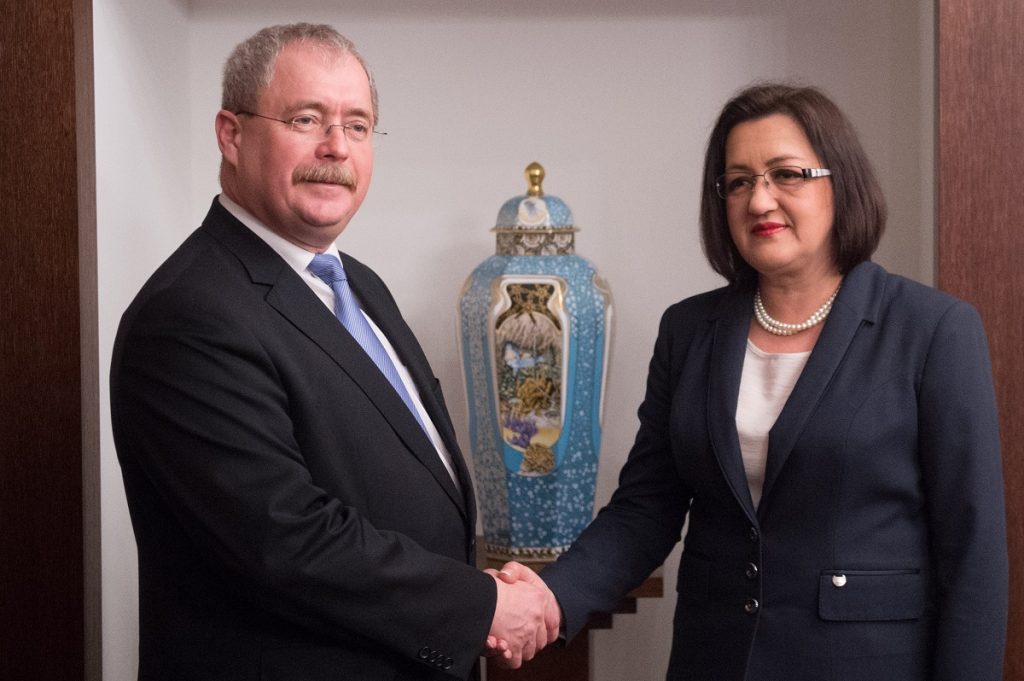 “Serbia is Hungary’s priority partner in the Western Balkan region with regard to agricultural relations”, Hungarian Minister of Agriculture Sándor Fazekas told on Monday in Budapest after having met with his Serbian counterpart, Minister of Agriculture and Environment Snežana Bogosavljević Bošković.  According to Sándor Fazekas, cooperation with our southern neighbour is also important from a national policy perspective.

Serbia’s accession to the European Union is in the preparation phase with relation to which Serbia has cooperated with Hungary on several concrete programmes within the field of agriculture. Snežana Bogosavljević Bošković stressed that Hungarian experiences within the fields of agriculture and environmental protection are very useful to Serbia during the EU accession procedure, adding that the parties would like to exploit all possibilities provided by the accession process and Hungary’s experiences are of special interest with regard to the drawing down of funding, legal harmonisation and food safety.