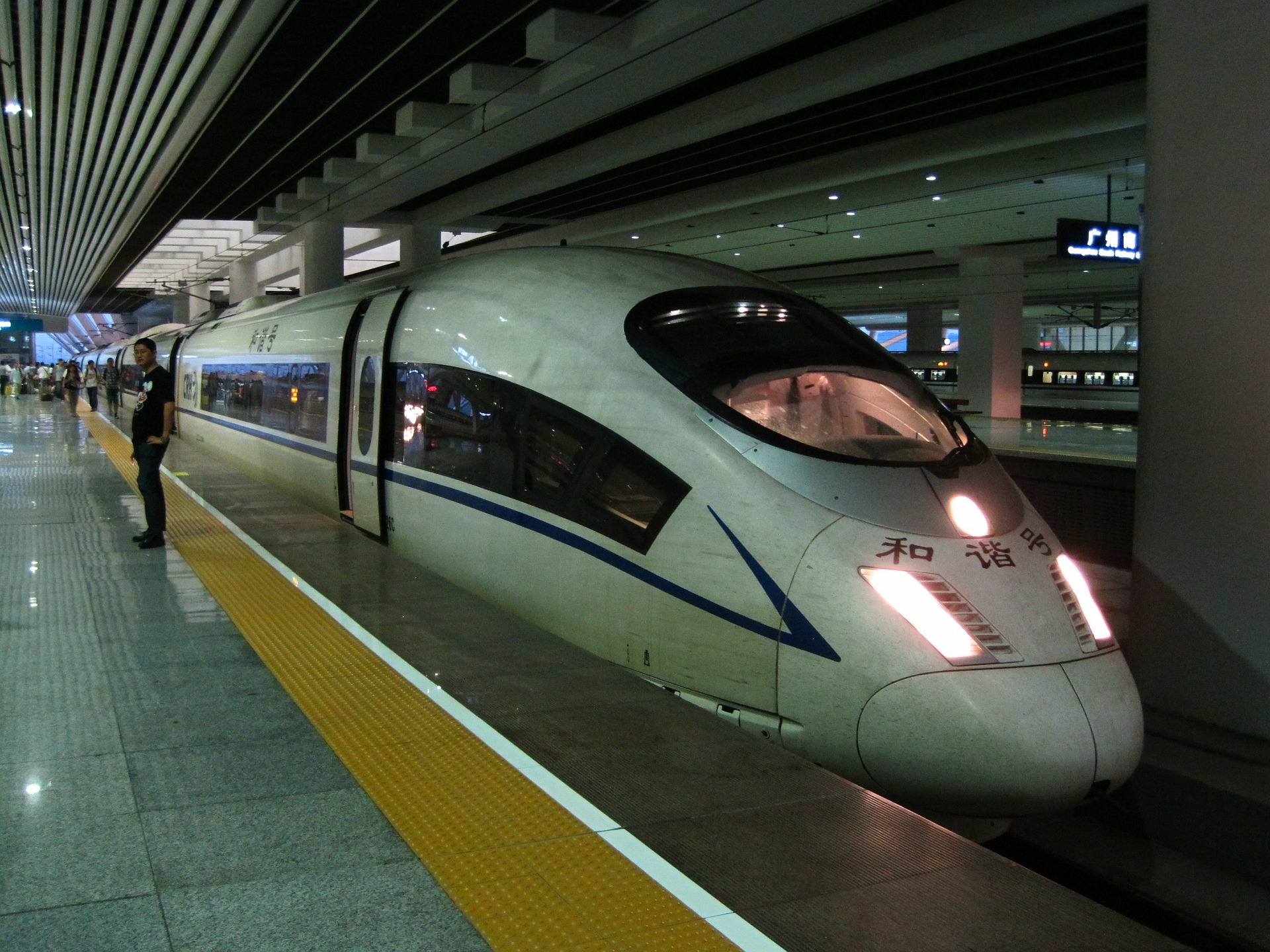 A Chinese-Hungarian consortium that has won a tender to upgrade a rail line connecting Budapest and Belgrade will sign a contract by May 25, Foreign Minister Péter Szijjártó said in Beijing on Thursday.

Details of the financing contract for the upgrade between Exim Bank of China and the Hungarian government are expected to be hammered out by the middle of summer, Szijjártó said. Construction could start early in 2020 and be completed within five years, he added.

China is financing 85 percent of the cost of upgrading the line which will become part of a corridor for delivery of Chinese goods to Europe from the port of Piraeus in Greece.

Szijjártó, who is in Beijing on an official visit with Prime Minister Viktor Orbán, said bilateral agreements had been signed on exports of poultry to China, on the establishment of a working group to promote free trade, and on cooperation in the area of digital development.