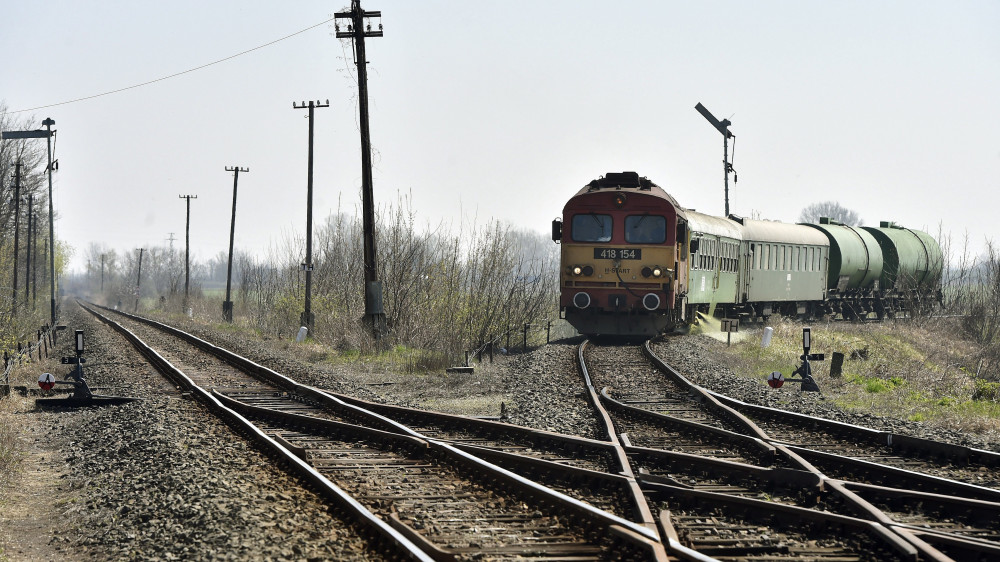 The contract for the planning and implementation of the upgrade of the Hungarian section of the Budapest-Belgrade rail line has been signed, according to a holding company involved in the deal.

Opus Global said in a statement on Wednesday that the contract was signed by CRE consortium formed by China Tiejiuju Engineering and Construction Ltd. representing the Chinese rail company and China Railway Electrification Engineering Group (Hungary) Ltd., and RM International Ltd., each with a 50 percent share.

Opus has a 51 percent share in RM International and targets revenue of 295 billion forints (EUR 919m) from the investment. 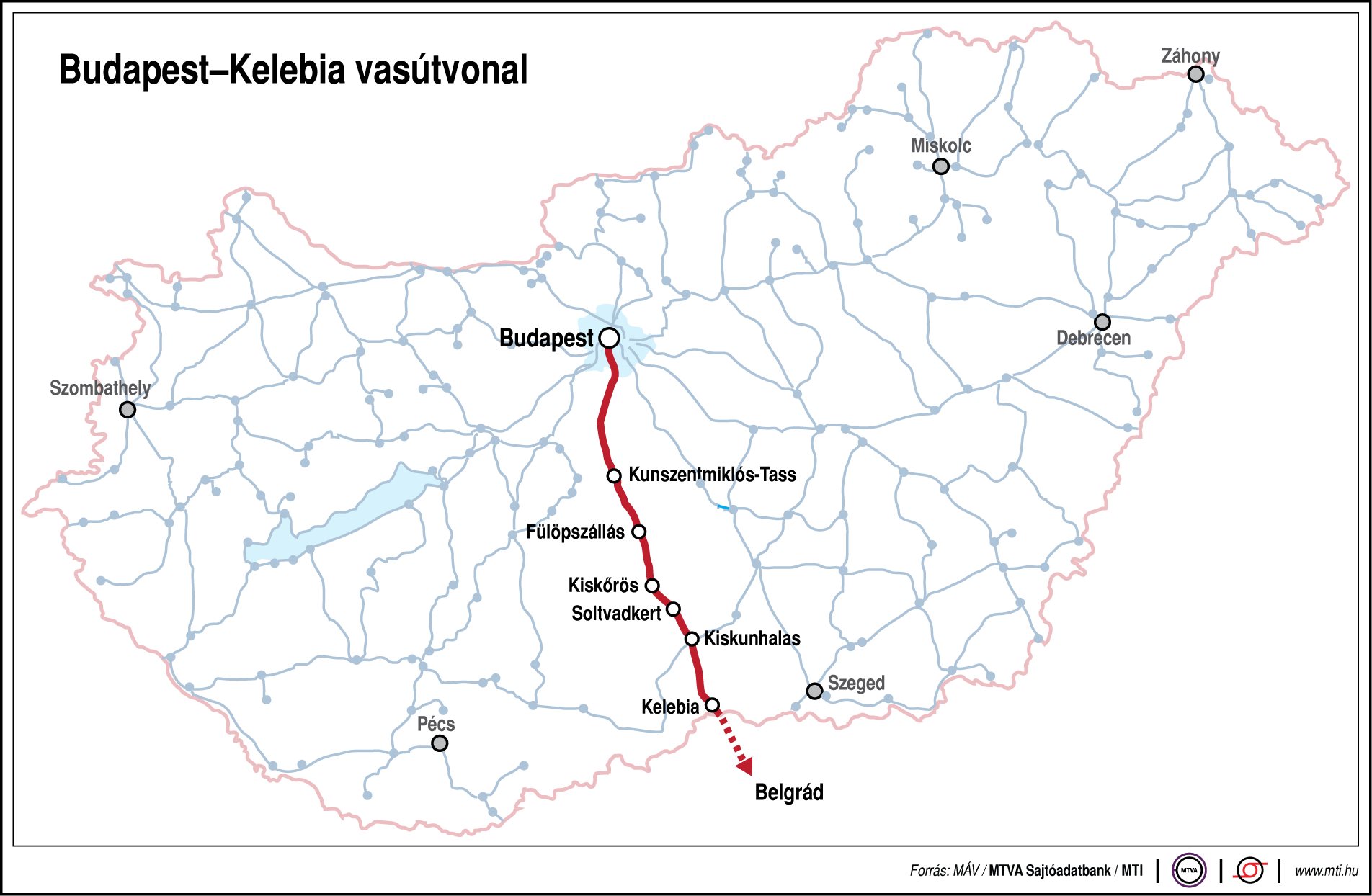 The Hungarian section of the railroad.

Hungary’s finance ministry has already submitted a loan application for the implementation of the rail line’s Hungarian section to China’s Eximbank on behalf of the Hungarian government.

The contract for the project’s implementation could enter into force when the credit agreement with China’s Eximbank is adopted, likely in the third quarter of 2019. Construction will start once the financing agreement is concluded, Opus said, adding that completion would be within five years.

The Hungarian state is financing 85 percent of the investment using the Chinese loan while the remaining 15 percent will come from its own resources, the finance minister said last week.

The project’s targeted completion date is 2023, Finance Minister Mihaly Varga said earlier. The government is simplifying procedures so that the competent authorities can expedite the relevant approvals.

Once completed, the rail link will reduce travel time between Budapest and Belgrade from 8 hours to only 3.5 hours, Opus said.