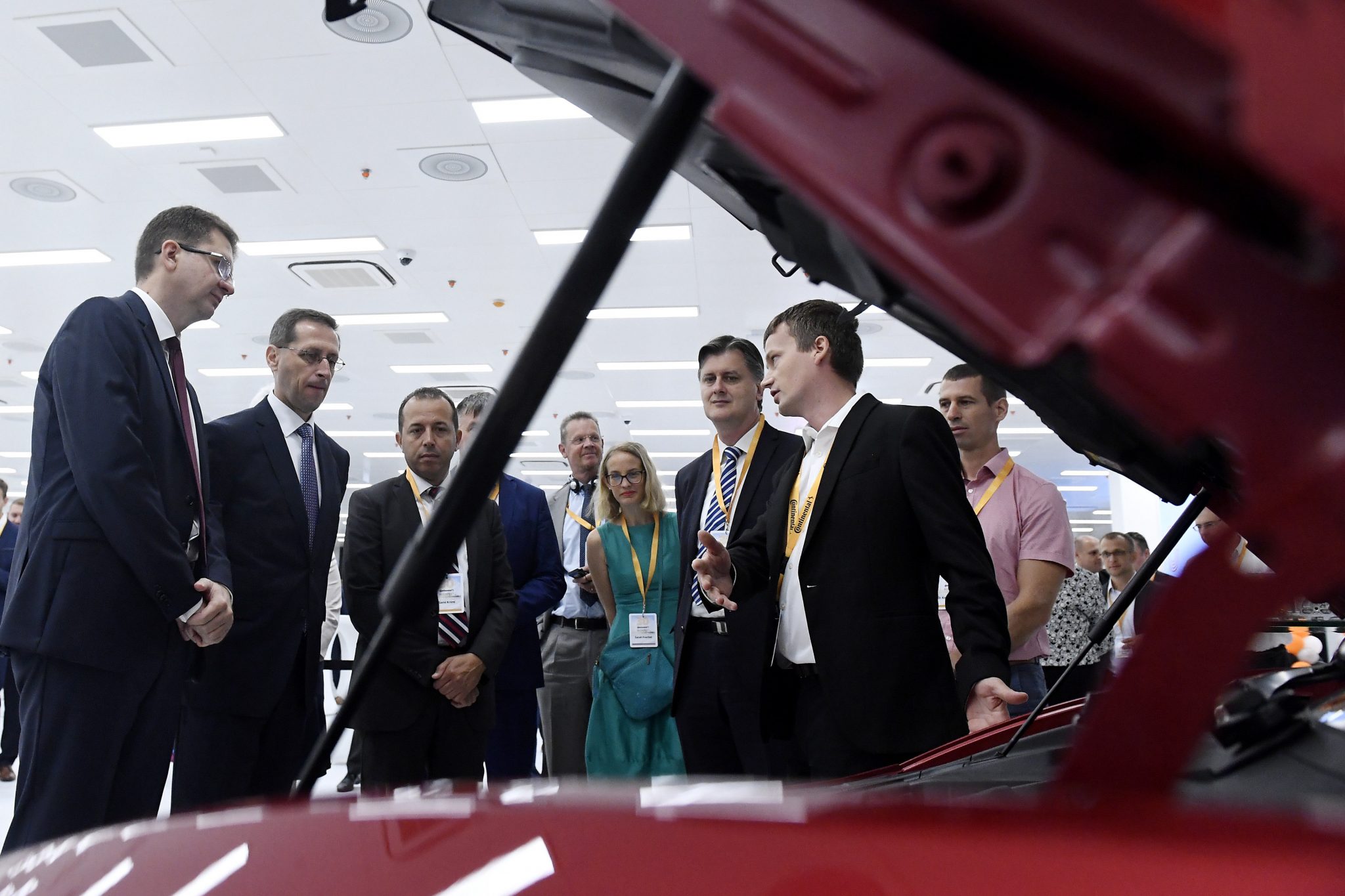 German automotive industry company Continental marked the 30th anniversary of its plant in Budapest at a celebration on Friday.

Continental now has seven factories, a tyre sales business, a logistics base and an artificial intelligence development centre in Hungary, Róbert Keszte, who heads one of Continental’s local units, said at the event. Including contracted labourers, Continental has more than 8,000 people on payroll in Hungary, he added.

Continental has invested some 500 million euros in Hungary in the past ten years. Finance Minister Mihály Varga, who also spoke at the celebration, said Continental is at the global forefront of developing new technologies.

He said German-Hungarian bilateral trade had been record high in recent years and German investors were bringing the latest technology to Hungary. The 6,000 German companies operating in Hungary employ some 300,000 Hungarians and several further large investment projects have been decided already this year, he added.

A business progress report published by the German-Hungarian Chamber of Industry and Trade this spring showed that 82 percent of German companies said they would repeat their investment in Hungary, Varga said. 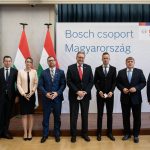