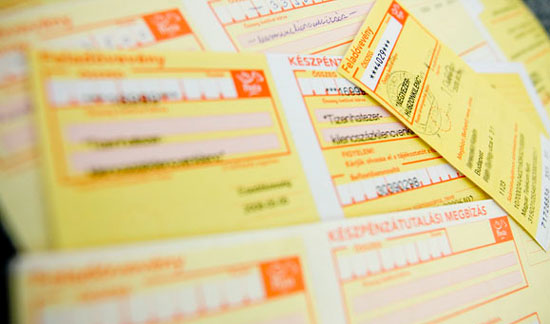 Consumer prices in Hungary fell by an annual 0.7% in November, the Central Statistical Office (KSH) said. Emerging market analysts in London had put November CPI at negative 0.5%. Consumer prices fell by 0.4% in October and were down 0.5% in September. Prices in November continued to fall on a government-mandated reduction in household utilities prices.

Household energy prices were down 13% from the same month a year earlier. The price of food as well as consumer durables edged down 0.2%. Clothing prices dropped by 0.6% and prices in the category of goods that includes vehicle fuel fell by 0.7%. Alcohol and tobacco prices rose by 2.8% and service prices were up 1.6%.

Hungary’s deepening deflation is likely to prompt the central bank to embark on a new easing cycle, London-based emerging markets economists said after the release of inflation data. JP Morgan economists said they now expect 50 basis points of cuts in the first quarter of 2015 to 1.6%. They previously saw rates unchanged at 2.1% through 2015 and 2016. JP Morgan now expects CPI to average 0.5% in 2015 as against its previous forecast of 1.5%.