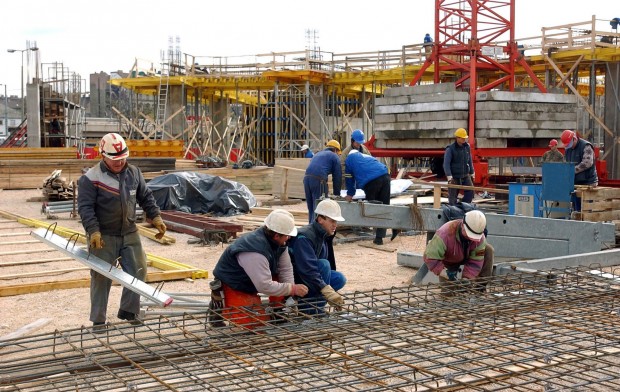 Output of the buildings segment was up by 10.1 percent, lifted by construction of factories, stores and homes, KSH said. Civil engineering output increased by 46.8 percent, supported by road, railway and utilities projects, it added.

In a month-on-month comparison, construction output rose by 1.9 percent, adjusted for seasonal and workday effects.

For the period January-August, output was up by an annual 22.6 percent.

Order stock in the sector was up by 58.8 percent at the end of August from twelve months earlier. Stock rose by 1.7 percent in the buildings segment and by 79.8 percent in the civil engineering segment.

New order volume was up by 4.3 percent as new orders for buildings rose by 13.5 percent, but civil engineering orders fell by 4.4 percent.

via MTI
featured photo by veol.hu 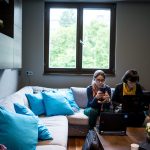 2020 ‘Breakthrough Year’ for Telecommuting in Hungary