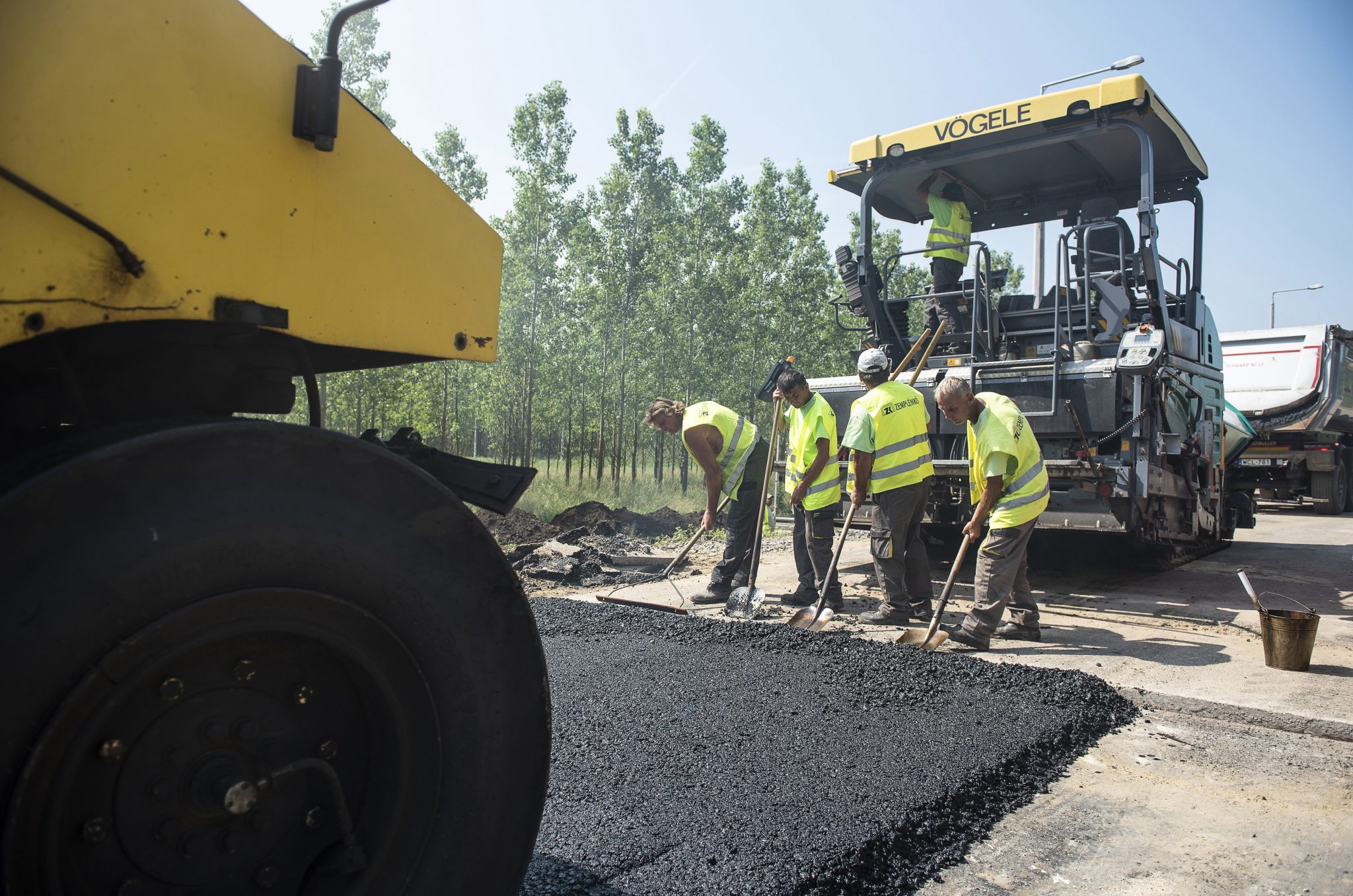 Output of the building segment was up by 23.5 percent, lifted by construction of industrial buildings and warehouses, KSH said. Civil engineering output increased by 16.5 percent, supported by road, utilities and railway projects.

Construction Sector Output Growth Slows to 26 percent in May

For the period of January-June, output was up by an annual 35.1 percent.

Analysts: slow down in growth to continue

Commenting on the data, László Koji, who heads construction industry association ÉVOSZ, said he expects output growth in the sector to slow down in the second half of the year, partly due to the high base. Civil engineering performance, in particular, is expected to show a decline as the EU monies available for infrastructure developments in the 2014-2020 period were already placed out in 2017-2018 by the government, he added.

Analyst András Horváth of Takarékbank also noted the slowdown in construction output growth, which followed very strong growth data at the beginning of the year. He said the question is the extent to which the slowdown can be attributed to temporary factors such as the workforce shortage and the phasing out of the preferential VAT rate on home construction. 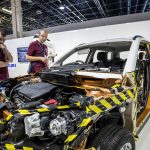