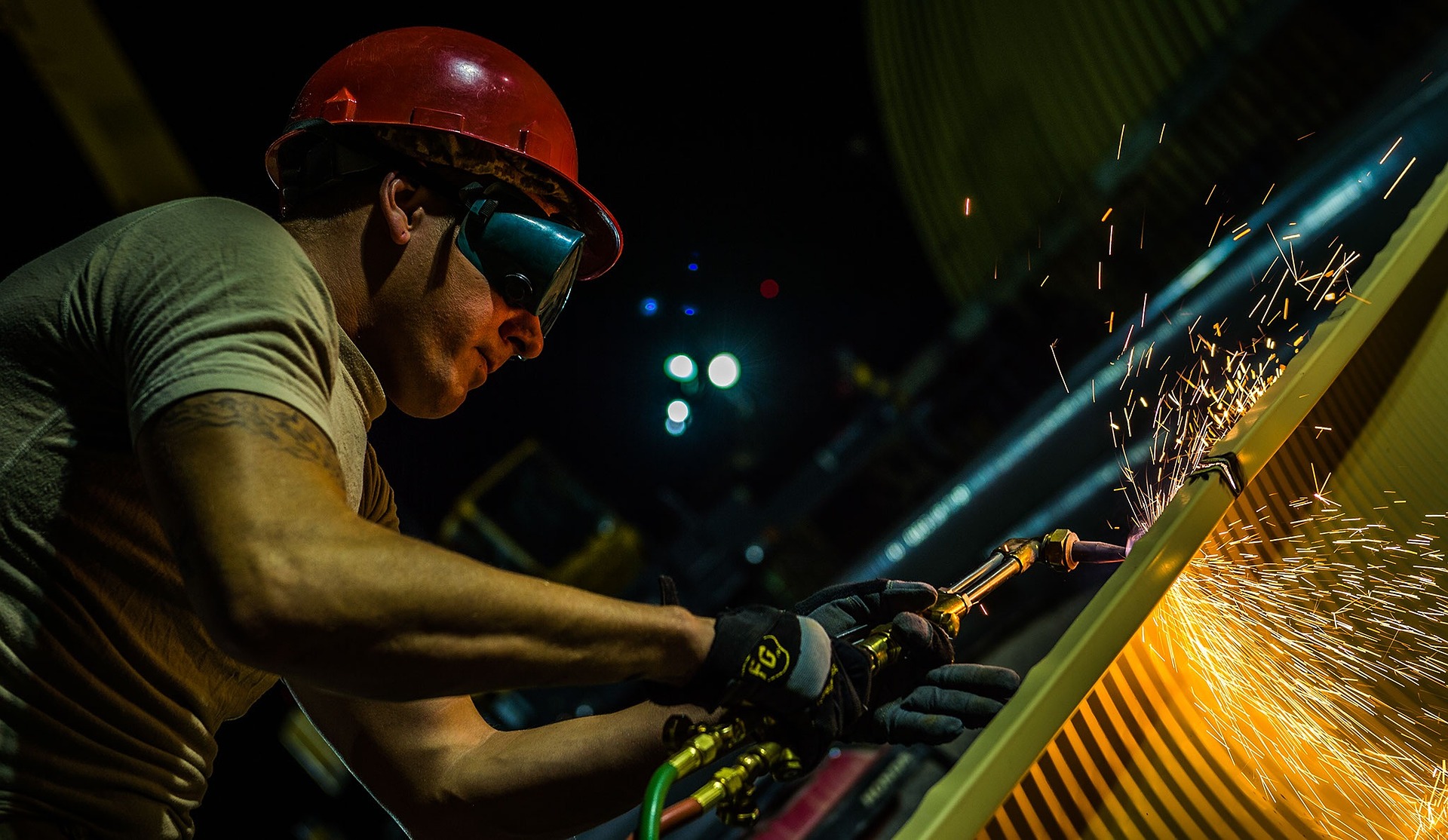 Output of the buildings segment increased by 62.3 percent, while civil engineering output grew by 78.8 percent.

For the period January-March, output rose by an annual 48.2 percent and its value was 777.8 billion forints.

Industrial output in Hungary grew by an annual 8 percent in March, the Central Statistical Office (KSH) said on Tuesday, quoting a second estimate of the data.

The automotive sector accounts for about 30 percent of manufacturing output.

Output of the computer, electronics and optical equipment sector, which accounts for around 12 percent of manufacturing output, rose by 7.8 percent.