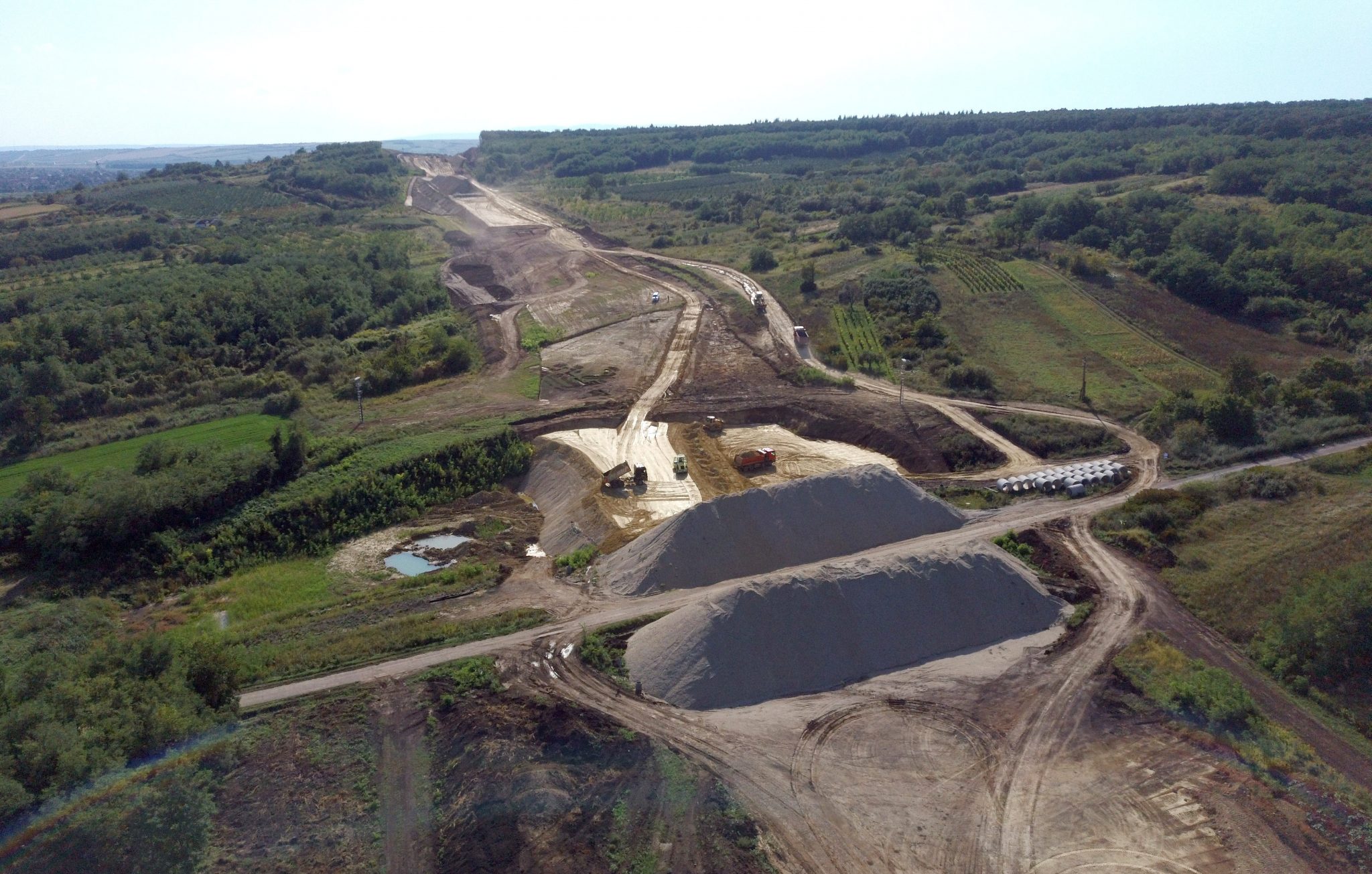 Output of Hungary’s construction sector grew by an annual 5.9 percent in August, data released by the Central Statistical Office (KSH) on Wednesday show.

Output of the buildings segment was up 14.1 percent, lifted by construction of residential, cultural and industrial buildings, KSH said. Civil engineering output decreased by 3.5 percent.

In a month-on-month comparison, construction output dropped by 10.5 percent, adjusted for seasonal and working-day effects.

For the period January-August, output was up an annual 29.6 percent.

In absolute terms, output stood at 382.3 billion forints in August and 2,618.5 billion in the first eight months.

Order stock in the sector was down 12.1 percent at the end of August from twelve months earlier. Stock rose 49.8 percent in the buildings segment but were down 25.6 percent in the civil engineering segment. 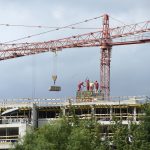 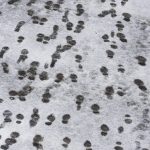