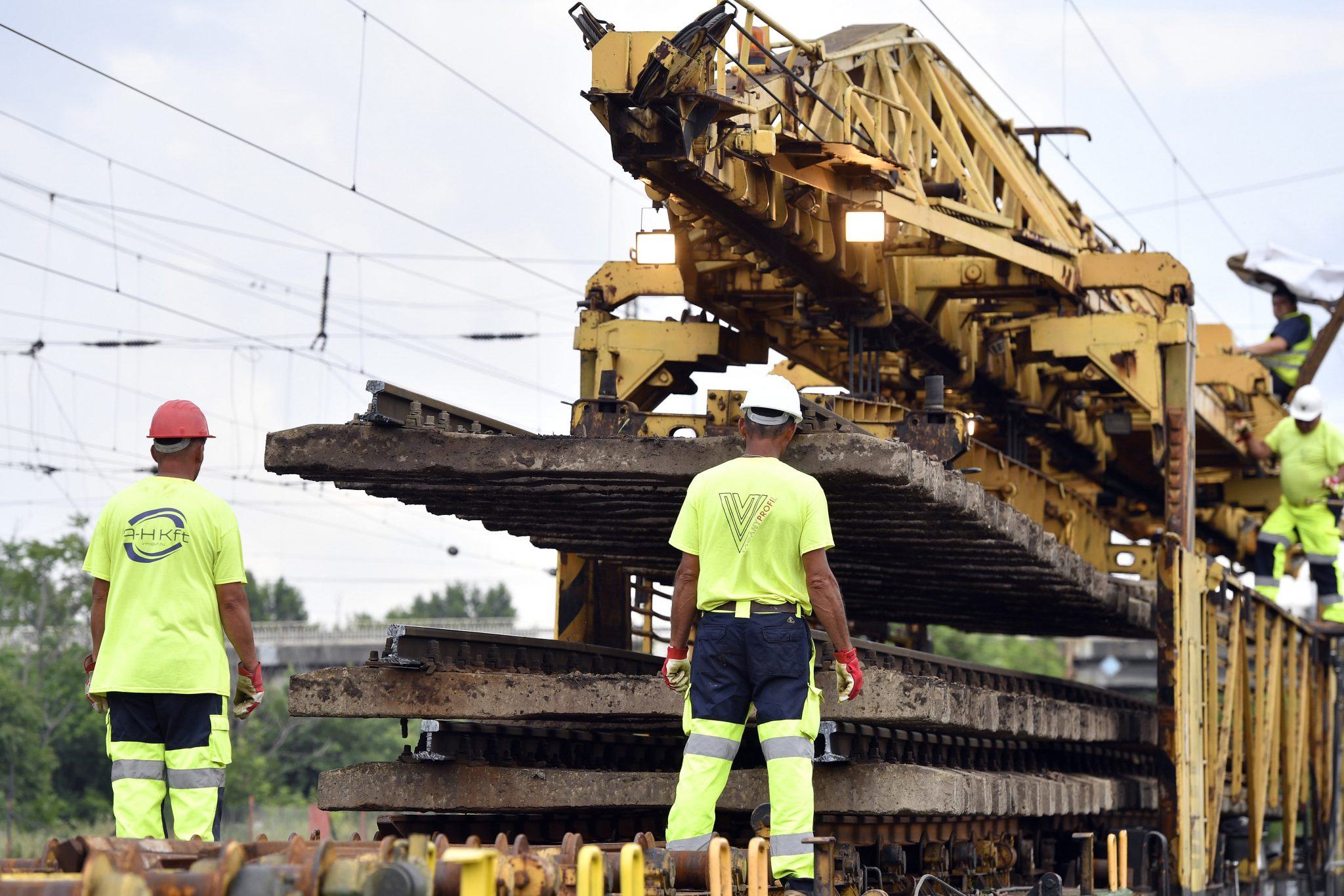 Output of the buildings segment was up 18.8 percent, lifted by construction of residential, cultural and industrial buildings, KSH said. Civil engineering output rose by 22.3 percent, helped by road and railway developments.

In a month-on-month comparison, construction output rose by 3.2 percent, adjusted for seasonal and workday effects.

For the period January-October, output was up 27.0 percent year-on-year.

Order stock in the sector was down 10.1 percent at the end of October from twelve months earlier. Stock rose 40.6 percent in the buildings segment but was down 21.7 percent in the civil engineering segment.

New order volume was up 2.7 percent as new orders for buildings fell 2.8 percent and civil engineering orders were up 8.5 percent.

Analysts interviewed by MTI said the construction sector had started the fourth quarter well and should make a significant contribution to economic growth.

Gábor Regős of pro-government Századvég Institute said full-year construction sector output growth could come close to 25 percent and the sector’s output should continue to grow in 2020, albeit at a slower pace.

András Horváth of Takarékbank said the sector’s output could grow by almost 30 percent in 2019 and about 10 percent next year.