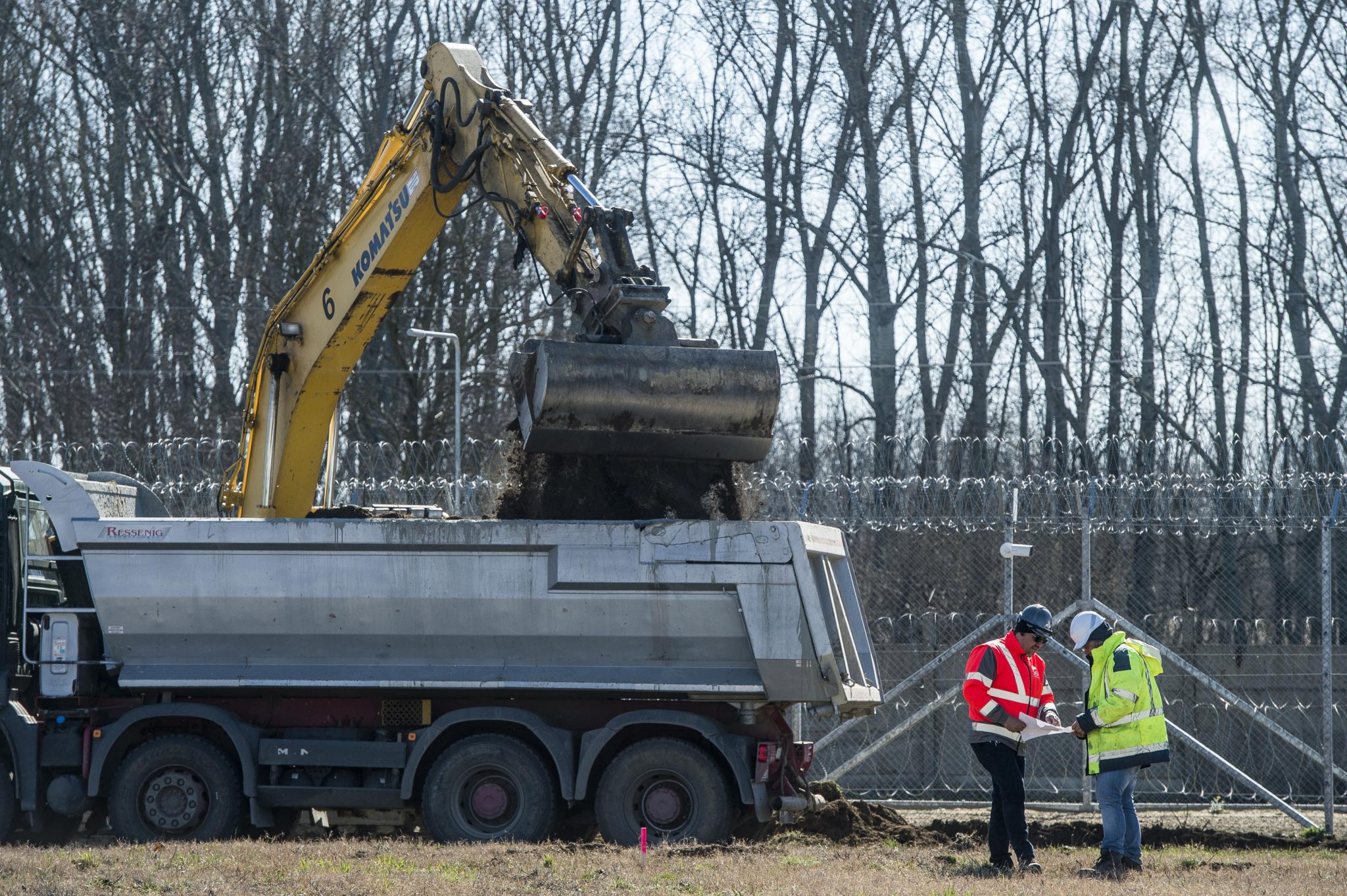 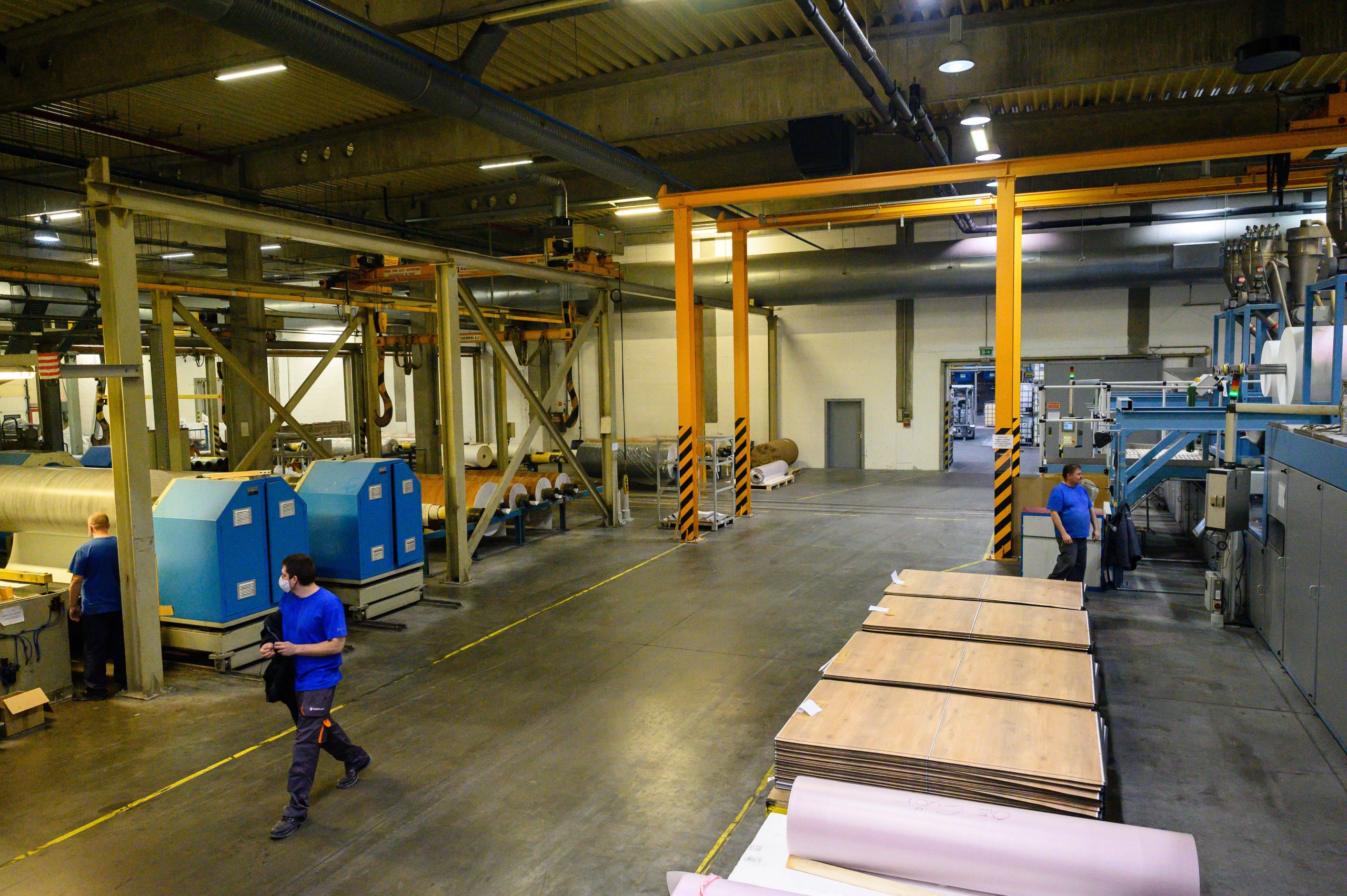 Industrial output in Hungary was down by an annual 6.1 percent in 2020, the Central Statistical Office (KSH) said on Friday, confirming its first reading of data. Headline industrial output increased by 5.8 percent year-on-year in December, a rise that was supported by two additional workdays in the period. Adjusted for those extra workdays, industrial […]Continue reading 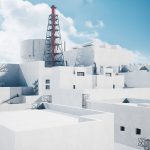 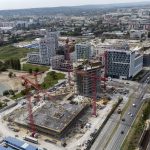