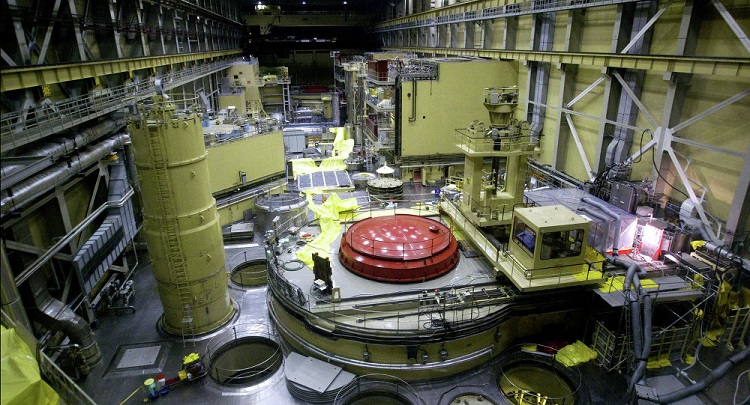 Minister without portfolio János Süli, who is in charge of the project to add two new blocks to the plant, said at the construction site that the upgraded facility “will guarantee cheap, reliable and safe electricity for households and businesses in the long run”. 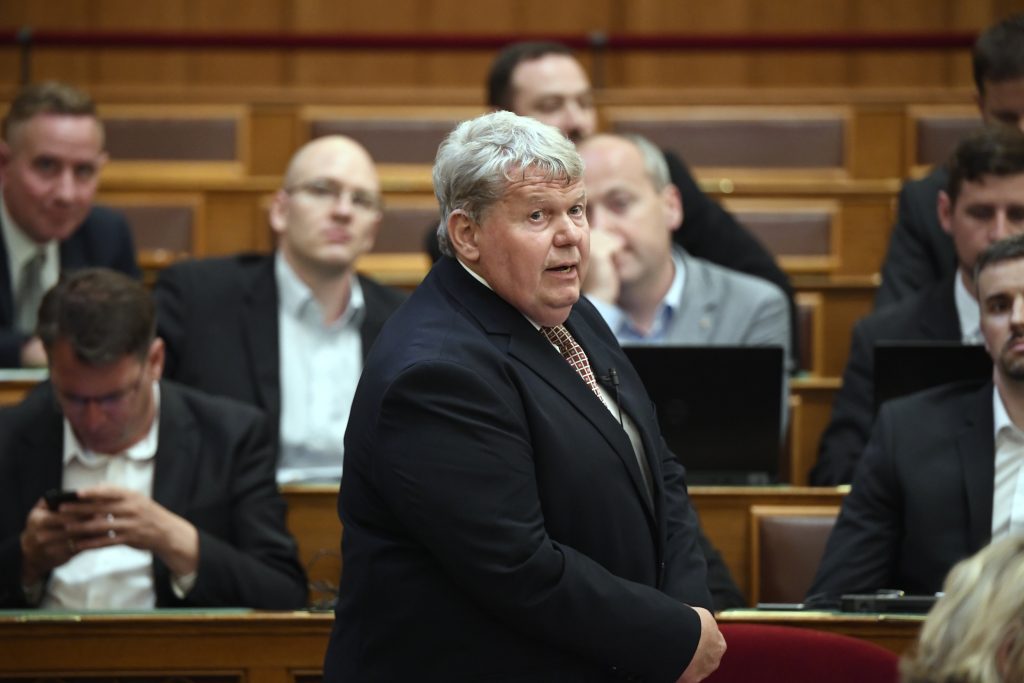 “Without nuclear energy there is no cheap power, no utility price cuts and no climate protection,” Süli added.

Without Paks, electricity production would be 40 percent more expensive, while renewable energy would cost three times as much, Süli insisted.

In the European Union, the retail price of electricity is the second lowest in Hungary, with only Bulgaria providing cheaper power for household consumption, he said, adding that nuclear energy in Hungary was crucial to maintaining that position over the long run.

Süli said those countries that had shut down their nuclear plants had experienced a sudden increase in environment pollution. He mentioned Germany, for example, which he said had partly returned to using fossil fuels and would not be able to meet reduced carbon-dioxide emission targets for 2020.

Süli also noted that one-third of Hungary’s electricity consumption is covered from imports, mostly purchased from the fossil-operated plants of neighbouring countries, and he noted the importance of the upgrade in terms of reducing Hungary’s dependence on imports. “Hungary’s energy security cannot be based on foreign plants,” he said.

In the first phase of the construction, some 80 office buildings, assembly halls and warehouses will be built, Süli said.

Aleksandr Hazin, deputy leader of Russia’s ASE Engineering Company, the engineering division of general contractor Rosatom, said that the new “3+ generation” blocks represented the safest and most up-to-date technology. He said that their operation would be guaranteed for at least 60 years.