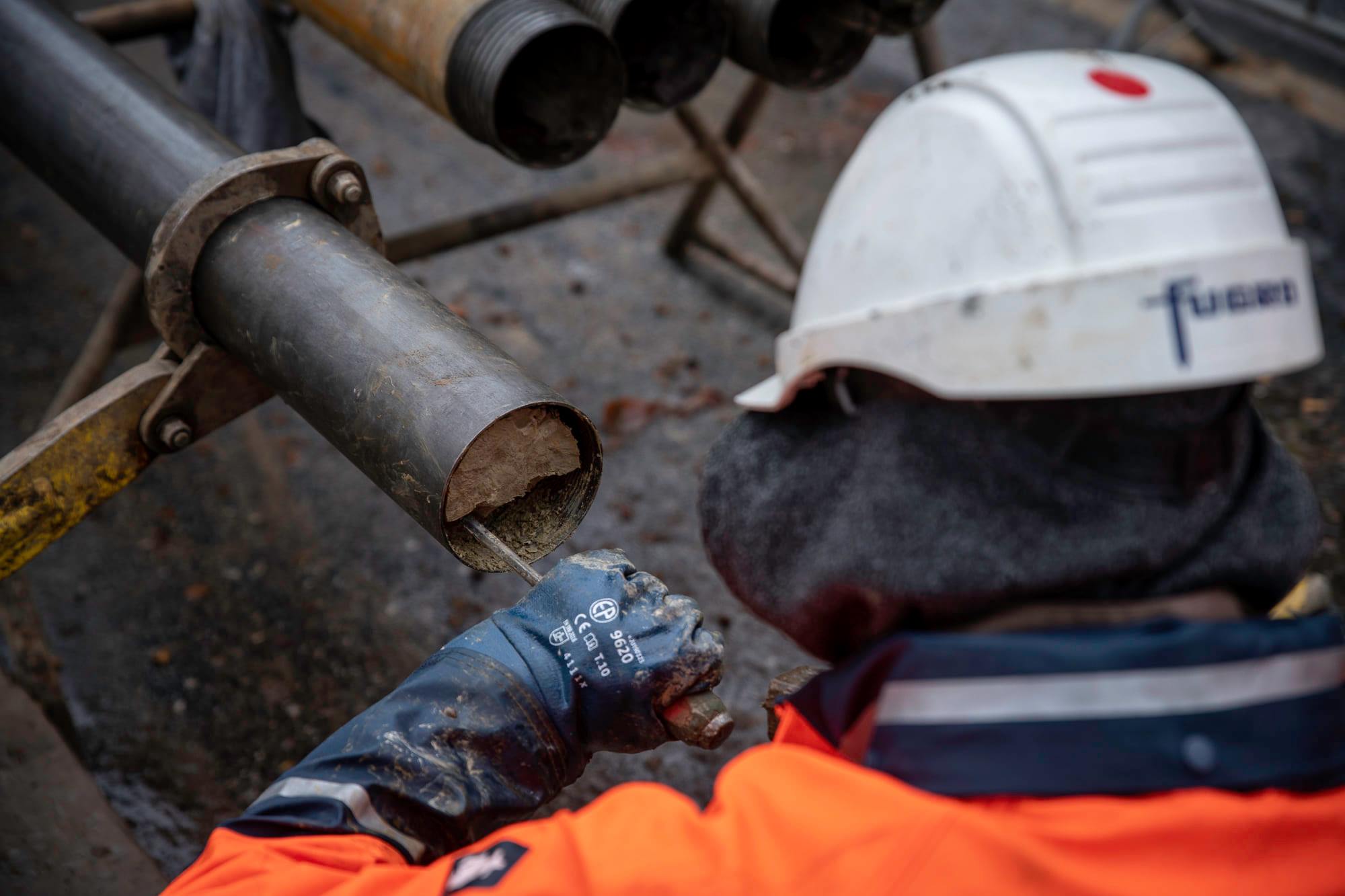 The construction of the first section of Budapest’s metro line 5 has started with exploratory drillings at Kálvin Square, the Budapest development centre (BFK) told MTI on Wednesday.

The new facility will connect two southern suburban railway lines with metro lines 3 and 4, it said.

The tunnel will arrive under the two Kálvin Square metro stations, in the depth of fifty meters.

Balázs Fürjes, state secretary for developments in the capital and its agglomeration, said on Facebook that nearly 100 test holes would be drilled along the line, at a distance of 50 metres from one another.

In the second phase of construction, Kálvin Square will be connected with the destination of the northern suburban rail at Batthyány Square through a tunnel under the Danube, he said.

Fürjes said that the project was supported by Budapest mayor Gergely Karácsony and the Metropolitan Council.