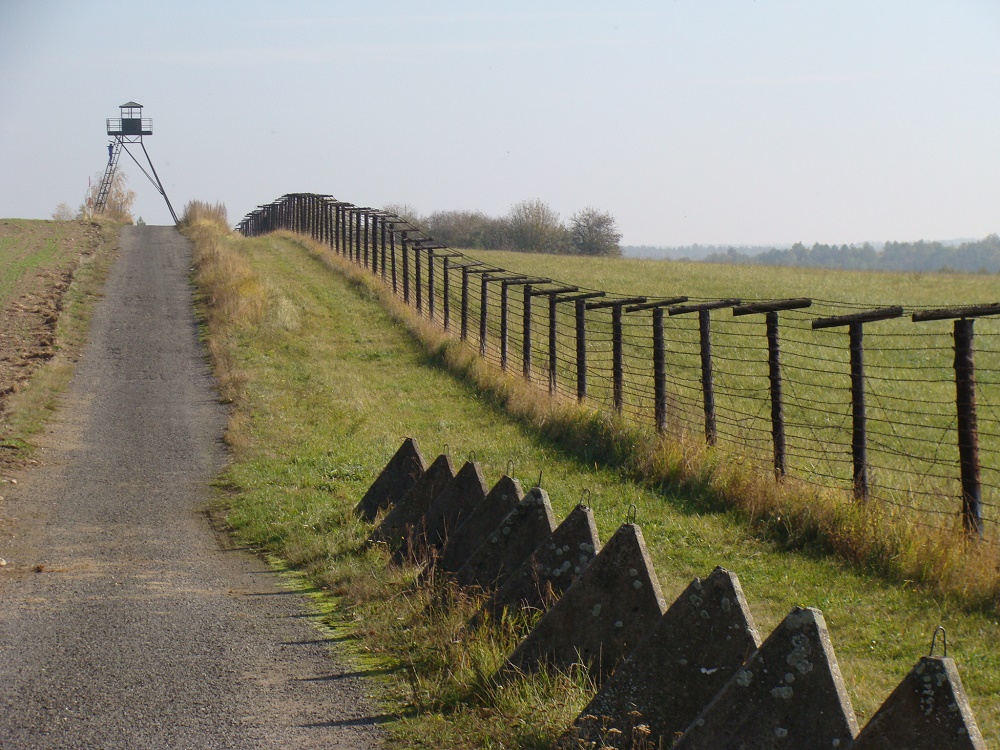 The construction of a temporary fence along the Hungarian-Serbian border should start within a few weeks to stem the massive flow of illegal migrants, János Lázár, the government office chief, said. Prime Minister Viktor Orbán made it clear during a Wednesday cabinet session that the fence should be constructed as soon as possible, he added.

The Hungarian government cannot wait four or five months for it to be put in place, János Lázár told a regular government press briefing. The government announced preparations for a 4-metre high fence along a 175-kilometre section of its border with Serbia two weeks ago. Lazar said that to date, about one million Hungarian citizens have returned the questionnaire of the government-sponsored national consultation on migration. Based on the 800,000 questionnaires assessed so far, it turns out that an overwhelming majority of respondents firmly rejects illegal immigration, Lázár said.

Building the Hungarian-Serbian border fence is an urgent priority due to the increasing pressure of illegal migration, the Hungarian foreign minister said told public news channel M1. More than 1,500 illegal migrants are coming to Hungary each day and 99% cross through the Hungarian-Serbian border, Péter Szijjártó said. The Serbian government has far more information now than when it reacted initially, he said, adding that he and his Serbian counterpart had consulted several times and the Hungarian and Serbian PMs had also consulted during Wednesday’s joint cabinet session.

PM Viktor Orbán assured his counterpart that this is not a bilateral issue but a way to cope with the problem posed by “the incredible pressure of migration”, Szijjártó said. Preparations are currently under way to build the 6.5 billion forints (EUR 20.6m) fence and in order to speed up construction, the temporary structure will be built by the state, he added. Szijjártó also said that the construction of the fence was expected to take a few months. Work will start at 8-10 locations simultaneously, mostly at sections that are currently most exposed to pressure by migrants “in order to make it clear to everyone that Hungary will put an end to such illegal practices.”