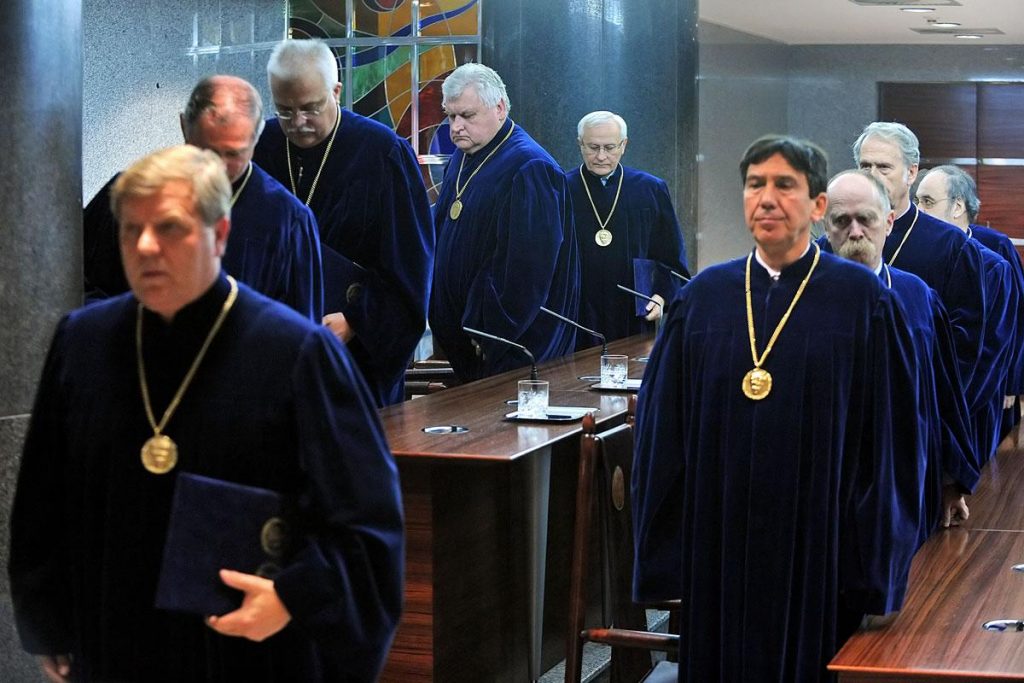 Hungary’s Constitutional Court has ruled that a provision of the electoral law that prohibits documented Hungarian residents who are abroad on the day of voting from submitting their vote via mail is not unconstitutional because it does not violate the right to vote.

The ruling was handed out after a private individual filed a complaint with the Constitutional Court suggesting that while Hungarian citizens living abroad often have to travel large distances to vote at foreign representations, costing them susbtantial amounts of money, citizens living outside the country without a residential address in Hungary – such as large communities of beyond-border ethnic Hungarians, for example, in Transylvania – can do so via mail. 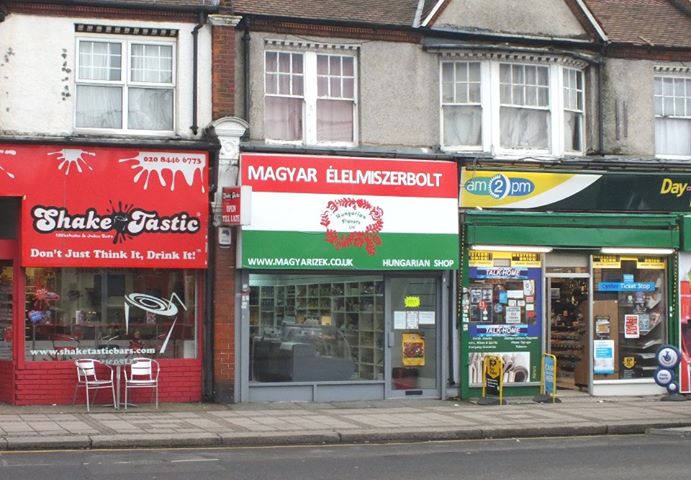 A shop serving the Hungarian community in London (photo: nlcafe.hu)

What is more, voters with a Hungarian residential address have a stronger connection with the state and it can be expected from them to submit their vote in person at foreign representations, the ruling argues. Similarly, there is no way of verifying whether the voter in question is genuinely abroad on the date of elections, and consequently it would be easy to issue false statements suggesting they are abroad on the date of voting. This practice would endanger fair elections, judges claimed.

In 2014, there were an estimated 350 000 Hungarians living in foreign countries who emigrated from Hungary after 1989. 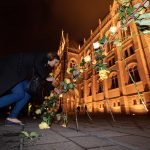