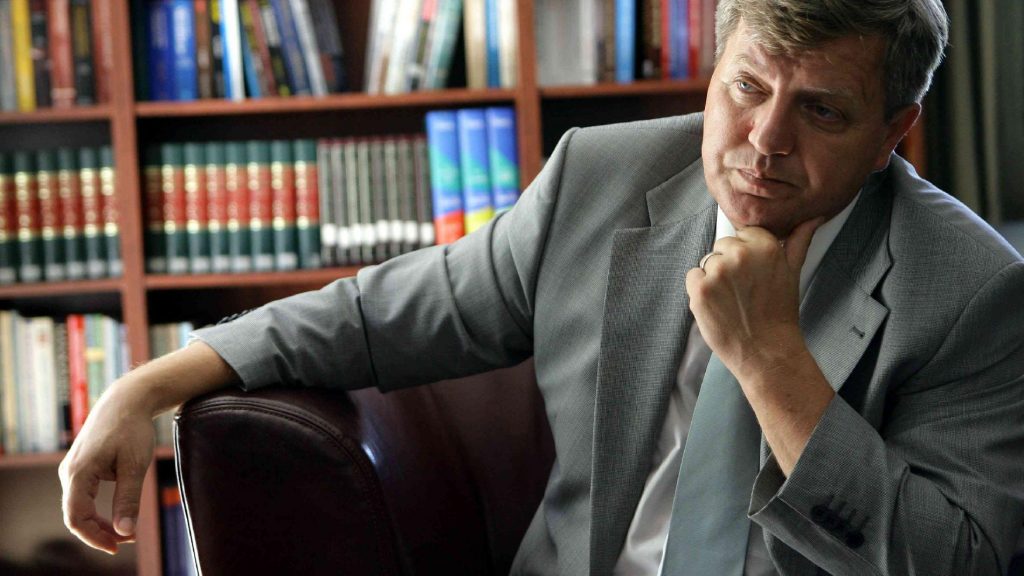 A Hungarian Constitutional Court judge and Minister of the Prime Minister’s Office under the first Orbán government (1998-2002) has heavily criticised the country’s incumbent centre-right Fidesz-KDNP cabinet for reasons such as appointing its own nominees to key positions and “chasing wealth”.

István Stumpf, who has served on the Constitutional Court since 2010 and is often thought of as a mentor of Prime Minister Viktor Orbán during his university years, wrote in a book chapter that the hundreds of new laws adopted by the cabinet’s supermajority during the process of devising the country’s new Constitution saw “values concerning the rule of law that were previously deemed so important have been subordinated to pure interests of power and objectives of political system-building”.

While claiming that it is still difficult to tell the course which the generation currently ruling the country has placed Hungary upon, Mr. Stumpf writes that failures had taught the Fidesz leadership to see politics as a “scene of combat” and “mercilessly” utilise its strong parliamentary majority, including the replacement of the liberal Constitution with a new Fundamental Law centred upon the protection of the national community’s interests.

The resulting concentration of power increased the cabinet’s room for manoeuvre but significantly eroded trust in constitutional democracy, he claims, pointing out that opposition parties have failed to channel popular discontent into votes. While acknowledging that the Prime Minister has entered the stage of world politics with his handling of the migrant crisis, he calls attention to the fact that many well-educated professionals and young people are leaving the country, and civic virtues are increasingly giving way to careerism and the unbridled pursuit of wealth, while rational reasoning is often overshadowed by “populism ocassionally leaning towards demagoguery”, the former cabinet member claims. 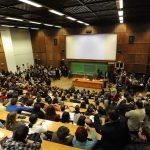