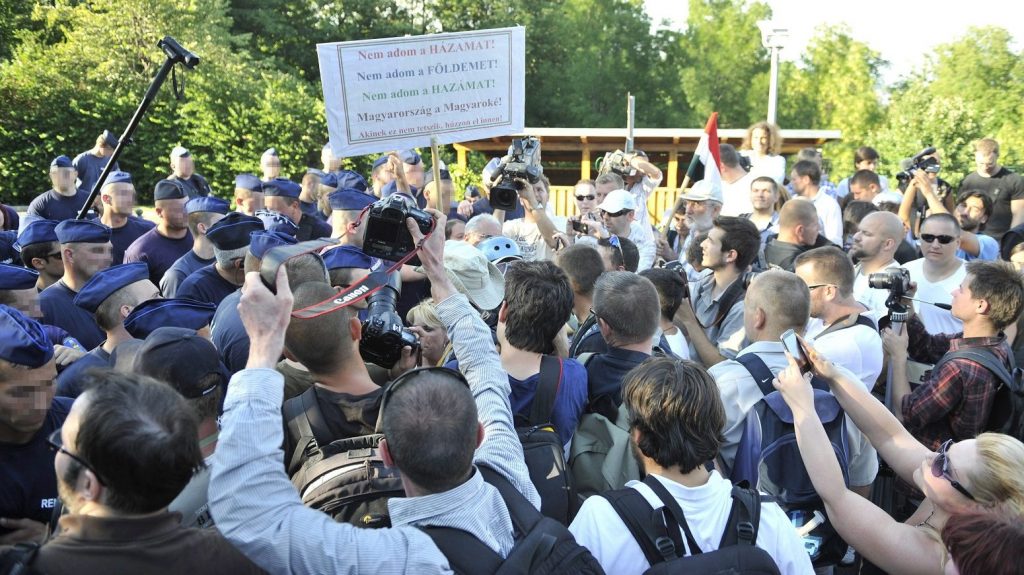 The Hungarian Constitutional Court has given up the right of free assembly “out of political loyalty” when it had no objections to a ban against illegitimate protests put forward by the government, the Civil Liberties Union (TASZ) said in reaction to the top court’s ruling that banning of a 2014 demonstration by authorities had not violated the right to assembly.

In a statement, the group insisted that a demonstration in front of the Prime Minister Viktor Orbán’s house cannot be banned on grounds that “it would harm the rights and freedoms of others”, and noted that the ban was “obviously in contradiction with the law”. If parliament gives the green light to banning events under the assumption that demonstrators could potentially commit law violations, authorities will be able to employ such bans under mere assumptions of the possibility of infringements, TASZ said, and concluded that police have now been granted the power “to arbitrarily restrict one of the most important political freedoms”. 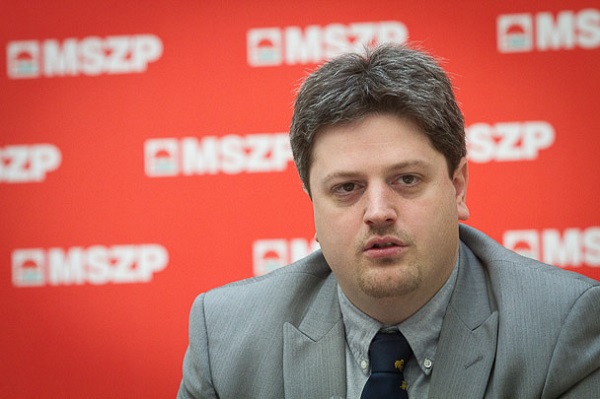 Socialist MP Gergely Bárándy claims that the decision is a sign that PM Orbán is afraid of the people (photo: pestisracok.hu)

The opposition Socialists said the Constitutional Court’s decision confirmed that the body is not the guardian of constitutionality but serves the demands of Prime Minister Viktor Orbán and the country’s ruling conservative Fidesz party. Socialist lawmaker Gergely Bárándy, the deputy head of parliament’s legislative committee, said that the decision also showed that  Mr. Orbán was afraid of the people. The opposition Együtt party said the ruling was proof that the Constitutional Court gives priority to Fidesz’s interest as against basic human rights. The top court’s Tuesday decision was a political service to the government, which goes against the law, the party said.

Speaking at a press conference on Tuesday, Minister of Justice László Trócsányi confirmed that the government is to put forward a new rule on popular assembly to resolve the current “chaotic” legal situation and manage the “collision” of fundamental rights related to private life and assembly. 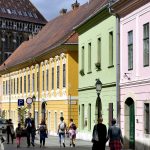