Conflicting Views on the Sargentini Report 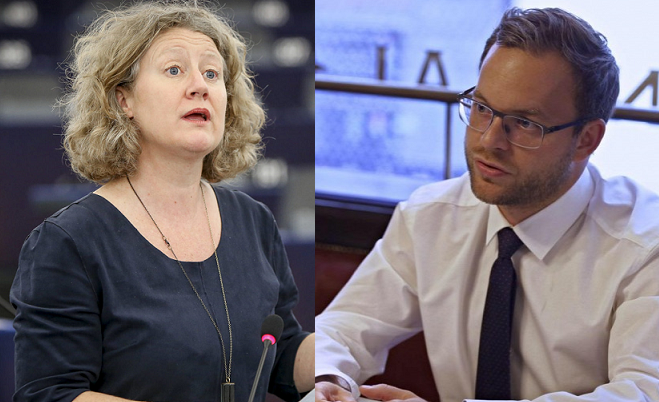 We are coming closer to the final rehearsal of next week’s plenary sessions in Strassburg. The report named after its author, Dutch MEP Judith Sargentini, has occupied much of the Hungarian public sphere this week. Today, in an interview with Magyar Idők, Balázs Orbán spoke thoughtfully on the topic. In the meantime, HVG spoke with Sargentini.

The Minister of State at Prime Minister’s Office, Balázs Orbán, didn’t appear to be worried about the potential outcomes of the European Parliament’s decision. He thinks that someone familiar with the EU’s decision-making procedures and institutional structures knows the report doesn’t pose a real threat to Hungary. On the other hand, an undesirable outcome could cause damages, primarily to the country’s reputation. In Orbán’s opinion, having this argument is crucial because it shows the dividing lines between Europe’s elite. He added that now it’s clear what each group thinks about Europe’s future.

Orbán also explained why the Hungarian government accused the report of relying on misleading logic. He suggested that universal interpretation of the rule of law doesn’t exist in Europe, adding that

we need to be more objective and careful when discussing these topics as they carry unique traditions and connotations in different countries.

Along with methodological problems, he also accused the report of being ideologically biased:

April’s Hungarian national election was a massive strike for interest groups back by George Soros; now they’re trying to continue the fight on a European level.

Orbán doesn’t have any illusions about the outcome. The relative majority will vote against Viktor Orbán’s government, but he hopes the process won’t end with a qualified majority. However, he stated that irrespective of the results the Hungarian government will push ahead with its anti-migration agenda. 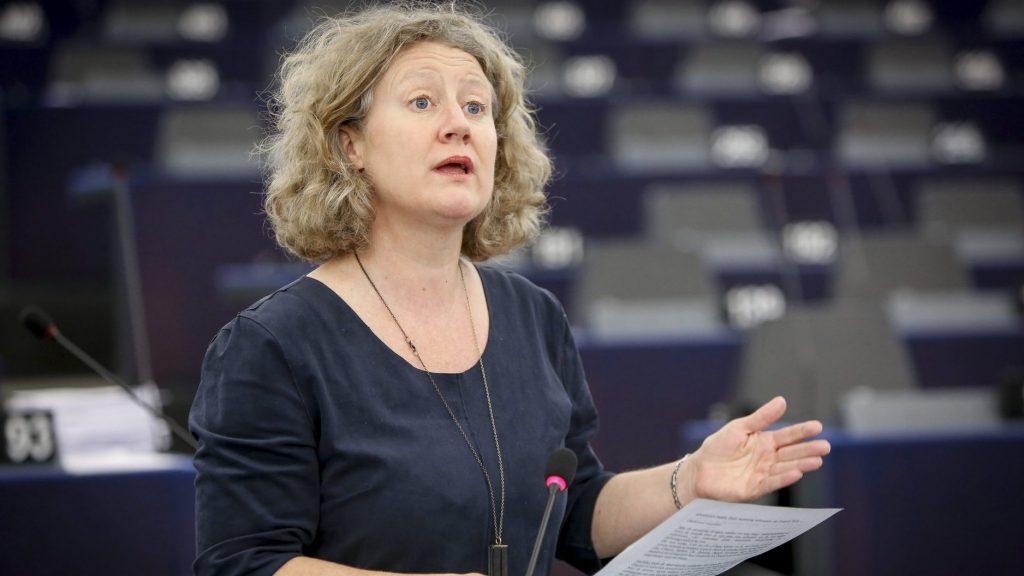 On the contrary, Sargentini argues that the report is fair because she purposefully delayed publishing it until after the election. Therefore, she hadn’t intended to interfere in the referendum. She simply wants a more just and colorful democracy for the Hungarian people.

Whether or not the cautious landslide victories accurately represent Hungarian citizen’s opinions about the country’s current affairs is another matter.

In regard to democracy, winning the majority of the vote is just icing on the cake. Though obviously an important factor, it’s not the only one.

A number of the cases in Sargentini’s report have already been discussed and closed by several international platforms such as the Venice Commission. The Dutch politician says she’s adamant about studying the overall impact of the government’s policies, rather than just giving the documents a surface-level consideration.

Officials call for the public to be patient until the process is completed, but Sargentini disagrees with the idea that closed cases shouldn’t be renegotiated, especially as the government also claims that some cases shouldn’t be criticized because they aren’t yet resolved. 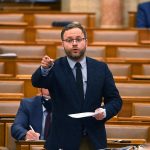