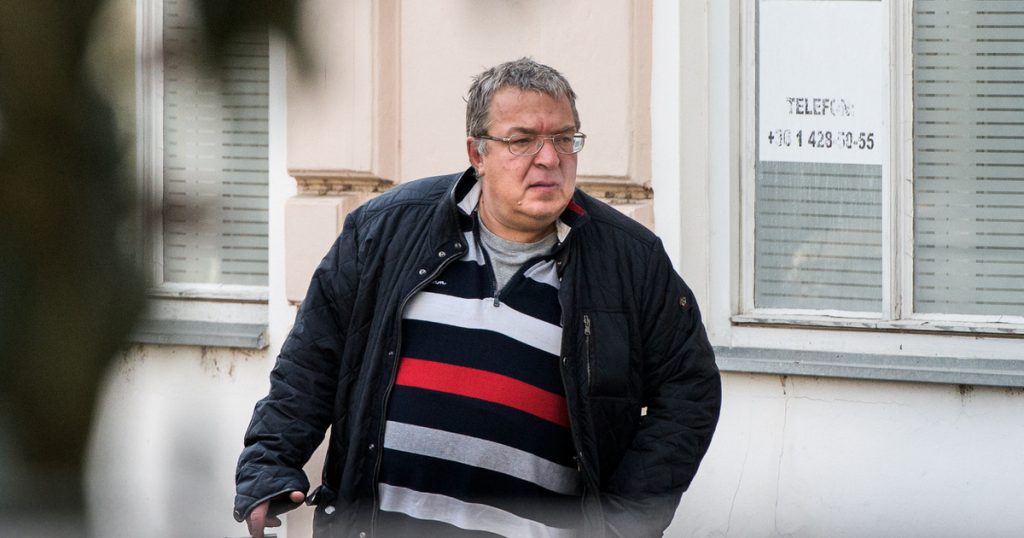 Viktor Orbán’s friend-turned-enemy Lajos Simicska chose to sell all his business interests, including media outlets, to fellow businessman and mutual friend Zsolt Nyerges. According to speculation, the aforementioned companies might soon be taken over by Lőrinc Mészáros.

According to Nyerges’ communiqué, he bought all of Simicska’s companies and business interests. Analysts estimate that his empire consists of 60 firms which span the agricultural, advertisement and media, and construction industries. With this transaction, Simicska will have no business interests left in Hungary and probably retire.

Zsolt Nyerges began his career as a lawyer in Szolnok, and quickly became a confidant of Simicska’s. Following Simicska and PM Viktor Orbán’s breakup, Nyerges kept his close relationship with the billionaire via their companies, all while maintaining unchanged relations with Orbán. However, according to left-leaning economic news outlet G7, Nyerges will act primarily as a middleman in the transaction, as the company-conglomerate, media outlets, and advertisement boards will soon come into the possession of Hungary’s richest man, former mayor of Felcsút and close ally of Orbán, Lőrinc Mészáros.

PM Orbán with Zsolt Nyerges at the inauguration of the stadium of Szolnoki MÁV, a club owned by the businessman, in 2016. Photo: Huszti István/ Index.

Analysts continue to speculate over whether this decision was fueled by capitulation, or motivated by logic and financials.  Simicska and Orbán severed ties in 2015 for reasons unknown and communicated by way of mediators, such as Nyerges. Prior to the fallout, Simicska was one of the main financial backers of Fidesz and a close ally of Orbán. After his estrangement from the Prime Minister, Simicska reportedly came to support the opposition party Jobbik, and heavily criticized Orbán and Fidesz, promising a “total media war”. Therefore, many speculate Simicska may be throwing in the towel in anticipation of retaliation from Orbán.

According to G7, another factor which could have driven the media-mogul to sell is the fact that many of Simicska’s companies have had a hard time getting state orders. As a result, many of his companies have become financially unsustainable, particularly construction company Közgép Zrt.

Therefore, concerns are growing as this decision could leave Hungary with even less independent press outlets. As we reported earlier, days after Fidesz’ sweeping victory on April 8, Simicska closed two of his major media outlets: daily Magyar Nemzet and Lánchíd Rádió. He also reduced the staff of his television station Hír TV. One month ago, conservative weekly Heti Válasz scrapped its print edition as well. Critics have pointed out that the country’s regional newspapers and state media are firmly in Fidesz or pro-Orbán hands. In addition, numerous journalists and international observers have noted the ways in which Orbán’s government exerts direct control over pro-Fidesz and state media group MTVA. Press freedom as a whole has reportedly fallen to a “problematic” level in the country according to a 2017 report of Reporters Without Borders. 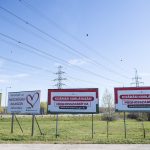 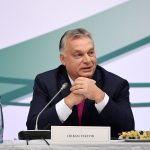