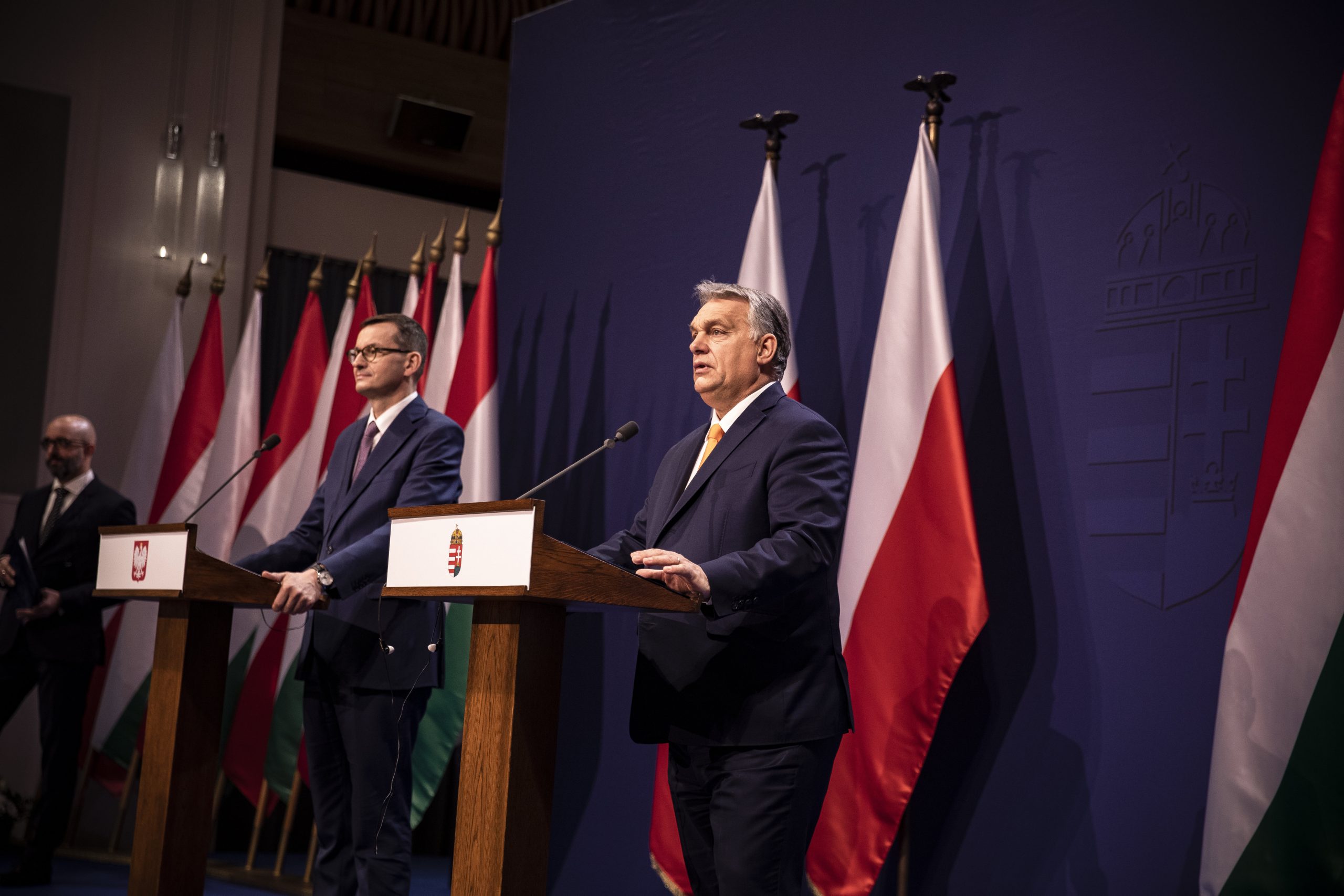 Commentators across the political spectrum think that the new rule of law conditionality scheme proposed by Germany is a victory for Prime Minister Orbán and the government.

Minister of Justice Judit Varga said that the new scheme is a huge victory for Hungary and Poland, as it secures access to EU funding for both countries without having to meet “ideological expectations”. Opposition politicians, on the other hand, described the deal as a defeat for the government, on the grounds that the original wording was left intact, while a non-legally binding declaration was added. In consequence, they claim the government had to bow to the pressure of the EU, and will in future have to observe rule of law norms.

In Magyar Nemzet, Ottó Gajdics agrees with the government that the proposed scheme fulfils all the expectations of the Hungarian government. The pro-government columnist thinks that the new agreement cannot be used to blackmail Hungary to take in migrants.

On 444, Péter Magyari writes that Hungary and Poland got basically everything they demanded, and the European Union had to water down the rule of law conditionality criteria very significantly. The liberal commentator suggests that under the new scheme, the EU cannot withhold funding before 2022 or even 2023, and even after that, it will be able to do so only if the top EU court also rules against Hungary. In a passing remark, Magyari notes that the veto threat may nonetheless increase the isolation of Hungary and Poland within the EU.

On 24.hu, Zsolt Kerner sees the deal as a victory for everyone – but particularly for Prime Minister Orbán. The left-wing commentator also suggests that the rule of conditionality criteria will not be applied before the 2022 Hungarian Parliamentary election. As for the broader implications, Kerner thinks that PM Orbán was right to assume that the EU and Germany would put their financial interests before defending the rule of law.

‘If this is victory, what would defeat look like?’ – Mária Vásárhelyi wonders in a bitter Facebook comment. The left-wing liberal sociologist finds absurd the suggestions of opposition politicians who welcome the new scheme as a victory for the rule of law. Vásárhelyi thinks that the “the EU, as always in the past 10 years, has betrayed Hungary”. Vásárhelyi goes on to accuse the EU of helping PM Orbán to “steal even more money and entrench his dictatorship” – as long as he does not harm the financial interests of the EU.  Vásárhelyi thinks that the Hungarian opposition has no resources to defend democracy without the help of the EU. “Chancellor Merkel may think that she saved the unity of Europe, but I think she did the opposite, and has become the gravedigger of a united Europe,” Vásárhelyi concludes.