‘Communism Had No Heroes, Only Victims’, says Gov’t Spox Kovács on Memorial Day of Forced Labourers 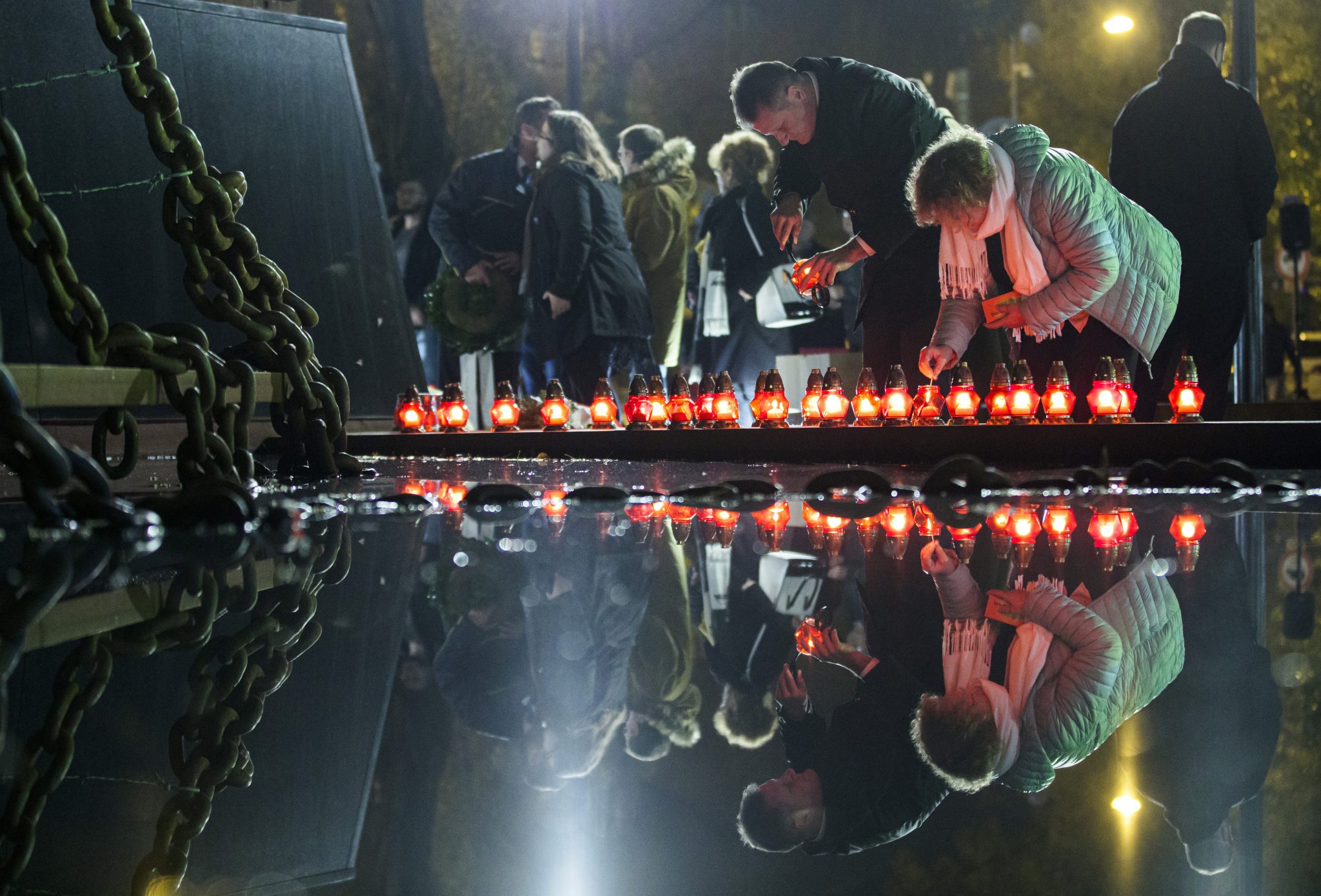 The state secretary for the government’s international communications marked the memorial day of political prisoners and forced labourers deported to the Soviet Union on Monday, saying that “communism had no heroes, only victims”.

“It is our obligation to remember the victims every year and from day to day, because failing to do so would be committing the greatest sin, the sin of omission,” Zoltán Kovács said at the memorial to the victims of Soviet occupation in Budapest’s 3rd district.

Absent of remembrance, “it is impossible to build proud and coherent communities that preserve their traditions and persistently follow them,” he added.

Kovács said communism was the most merciless dictatorship, affecting the largest number of countries around the world, and killing more than 100 million people. Just in Hungary, more than 800,000 people suffered from its consequences, he added. On this day in 1953, some 1,500 people were allowed to return home from political exile and labour camps, he said.

Currently, the ideology which prepared the ground for communism “has undergone a renaissance in many places that consider themselves to be part of the western and enlightened world”, Kovács said. He cited the example of Jean-Claude Juncker, the European Commission’s outgoing president, who inaugurated a statue of Karl Marx in Germany last May.