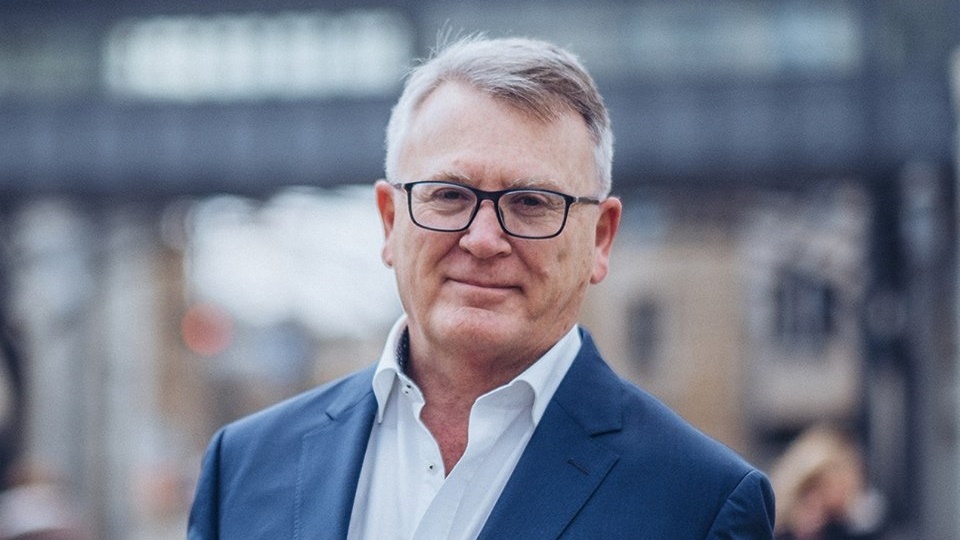 Nicolas Schmit, the Commissioner-designate for employment, spoke at a hearing in the European Parliament on the concept of a common European minimum wage. The former Luxembourg employment minister has stated while a common minimum wage can’t be put in place across the EU, he will work on the implementation of a minimum standard. His remarks reinforce the possibility of minimum wages being linked to gross average wages in the future.

The Social Democrat politician stated before the EP Committee on Employment and Social Affairs that minimum wages cannot be the same across the EU, but certain minimum criteria levels need to be set, taking into account the local costs of living, while constantly consulting with the Member States.

According to Eurostat, 22 out of the 28 member states have national gross minimum wages ranging from 286 Euros/month (Bulgaria) to 2,071 Euros/month (Luxembourg).

Schmit’s comments might imply that the EU is on the way to take another step towards a common European minimum wage, says economic news site mfor.hu.

According to experts, it would be a desirable and beneficial decision for employees only in the short run as it could also cause a lot of severe economic problems. Unemployment could dramatically increase as employers would try to reduce their steep expenses by employing a smaller labor force. Small businesses may go bankrupt in a short time because they can’t yield their increased expenses. Lastly, to avoid wage tension, most wages would be raised, further increasing employer expenses and forcing them to raise the prices of products and services.

The vision of the European minimum wage has a long tradition

Earlier this year, Emmanuel Macron talked about a European minimum wage that would be country-specific and would be based on collective bargaining. In Hungary, the leftist liberal Democratic Coalition’s EP Election Program promised a European minimum wage, funded by some form of European social fund. Even nationalist Jobbik campaigned for a wage union in the 2018 parliamentary elections and leftist-liberal parties joined this year.

Incoming EC President Ursula Von der Leyen has also talked about the minimum wage several times before. In one of her speeches, she emphasized that in a social market economy, every person working full-time should receive a minimum wage that guarantees them a decent and financially stable life. 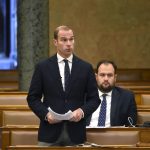 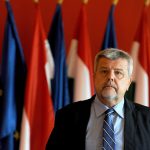