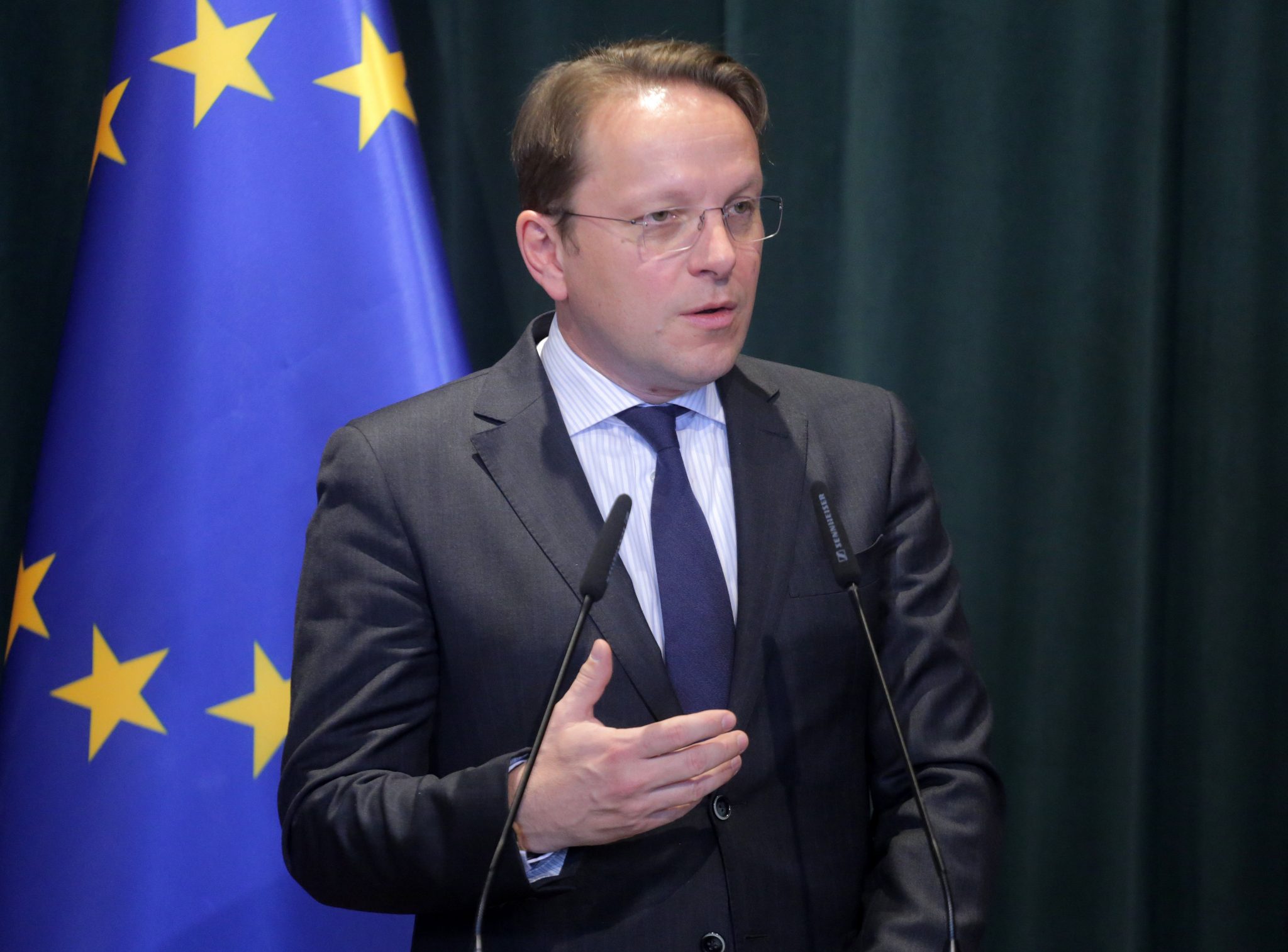 According to the European Commission, Ukraine’s laws should be satisfactory for the ethnic minorities that are affected by them, the European commissioner for enlargement and neighbourhood policy told MTI on Wednesday, assessing his two-day visit to Ukraine.

Olivér Várhelyi said he had met leaders of the local Hungarian, Romanian and Bulgarian minorities, as well as Volodymyr Zelensky, the Ukrainian president.

Zelensky appeared to be prepared to settle controversies around the laws concerned, he said.

The education laws increase the number of subjects to be taught in Ukrainian at higher grades in state and municipal minority schools. The language law makes the use of the Ukrainian language compulsory, with the exception of private conversations and religious services, practically in all public events.

“This is a sensitive issue, which needs to be tackled by both the Hungarian and the Ukrainian government,” Várhelyi said, adding that “the process has started“.

“We, for our part would like to back this process in hope of success, but the most important is that a satisfactory solution for the minorities is found,” the commissioner said.

He said that his talks covered several concrete issues including economic and infrastructure development projects.

They also addressed plans to boost capital investments and promote the use of renewable energy, Várhelyi said, pledging the EU’s support for Ukraine.

Várhelyi said that he also met Foreign Minister Vadym Prystaiko and they agreed to work closely in future.

The commissioner said that he had also laid a wreath at a memorial of civilian victims of the 2014 demonstrations at Kiev’s Maidan Square.

In the featured photo: Olivér Várhelyi. Photo by MTI/EPA/Malton Dibra