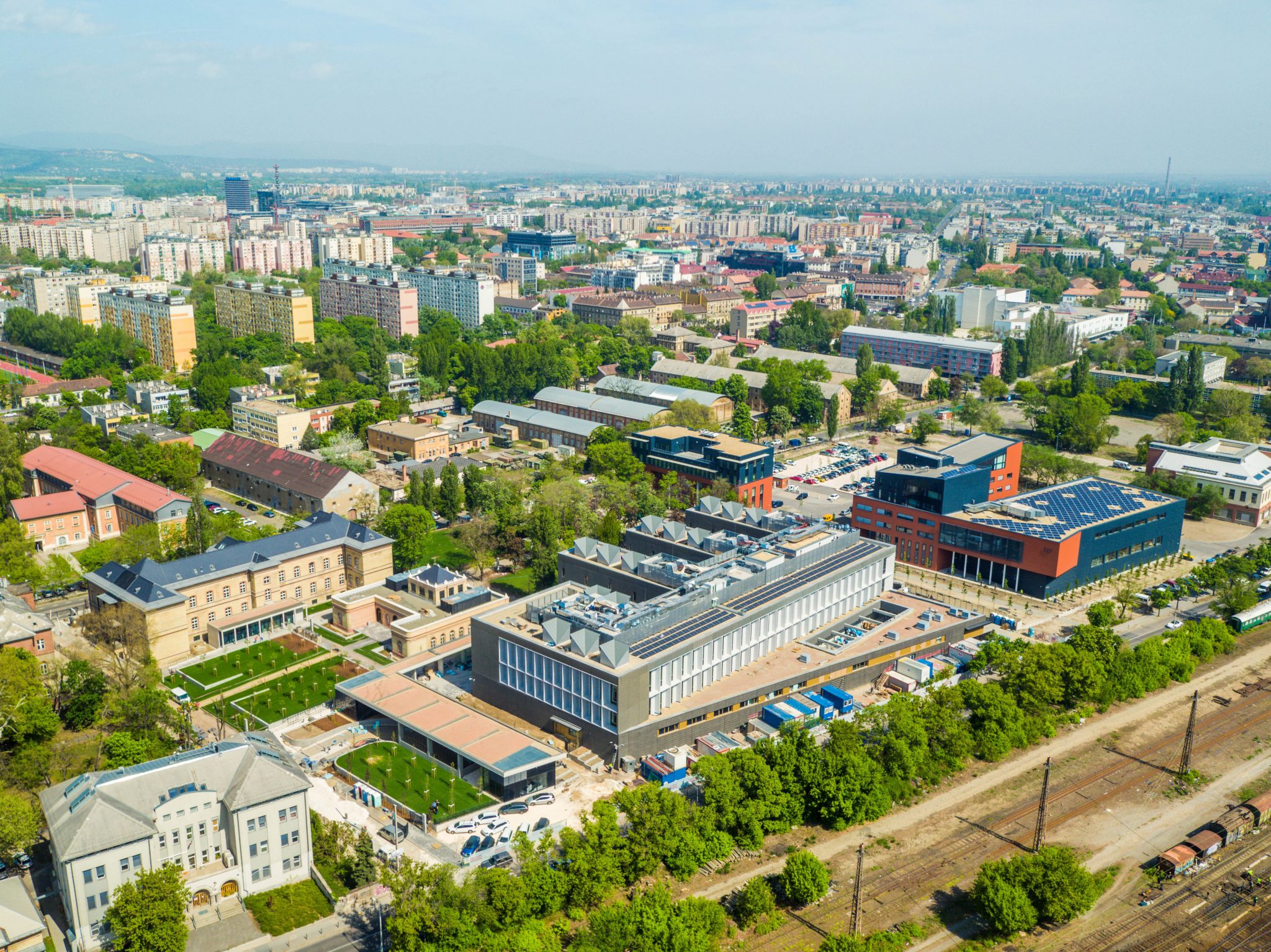 All of the new facilities designed under the Liget Budapest museum quarter project will be opened by 2023, adding substantial green areas to the City Park, the ministerial commissioner for the project said on Monday.

The construction of two-thirds of the buildings has either been completed or is under way, Lászlo Baán told MTI. Next to open will be the House of Millenium in the autumn with an exhibition presenting “The First Golden Age of Budapest and the City Park”, in the fully restored, 130-year-old former Olof Palme House, Baan said.

The construction of the new National Gallery, the House of Hungarian Innovations and the Városliget Theatre, an Art Nouveau building demolished in 1952, will begin at the end of this year and in early 2020, he said. The construction of the House of Hungarian Music and the new facility for the Museum of Ethnography will be completed within a year, Benedek Gyorgyevics, the director-general of the project company said. 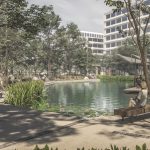