Commemorations Of The 1956 Revolution Around The World 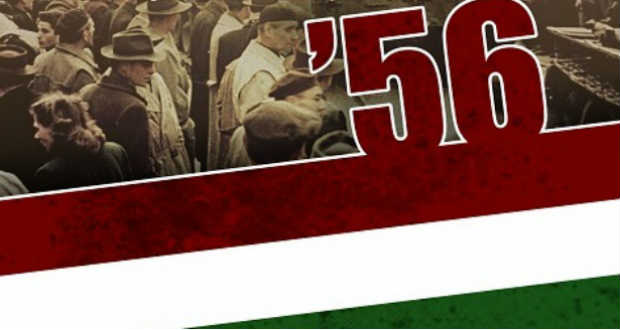 While cities and towns throughout Hungary held commemoration ceremonies earlier this week on the 61st anniversary of the 1956 Revolution, they were by no means alone in their remembrance. Around the world, Hungarian communities from Los Angeles to Ukraine held events commemorating Hungary’s fight for freedom from Soviet Control. 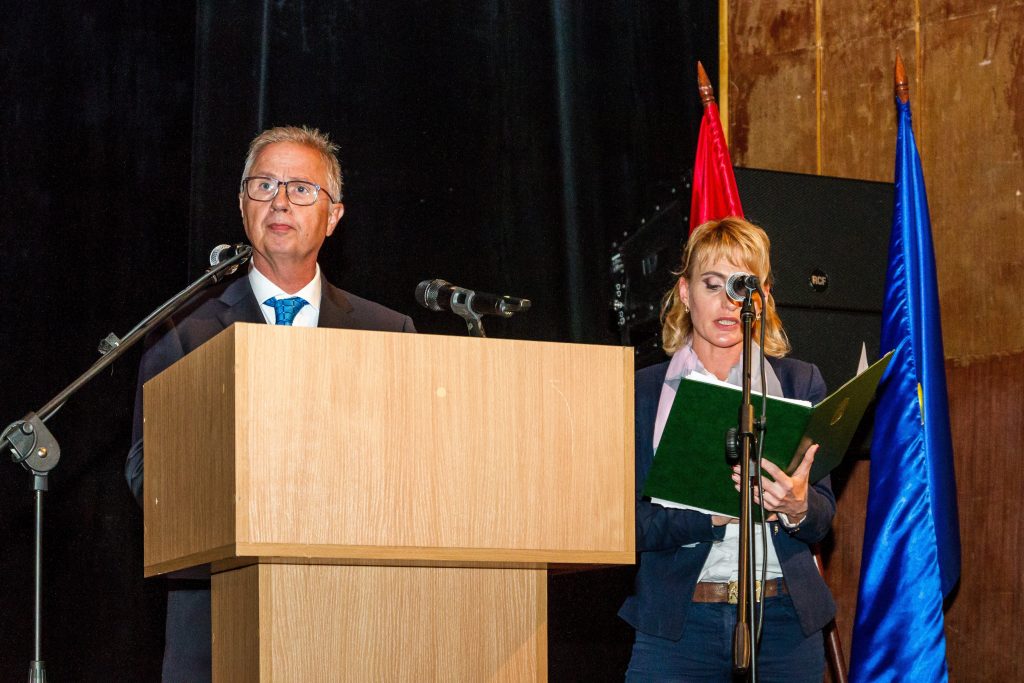 Lászlo Trócsányi addressed a gathering in the local theatre that marked the 61st anniversary of Hungary’s ill-fated anti-Soviet uprising. In 1956, Transcarpathia and Ungvár (Uzhhorod) itself formed part of a country whose troops brought down the Hungarian revolution, he said. Although today’s Transcarpathia region has belonged to various different states over the course of its history, its population has remained the same, the minister noted. Speaking in the context of the endurance and thriving of Transcarpathia’s Hungarian community, Trócsanyi emphasised the importance of the community’s right to education in their mother tongue without restriction. 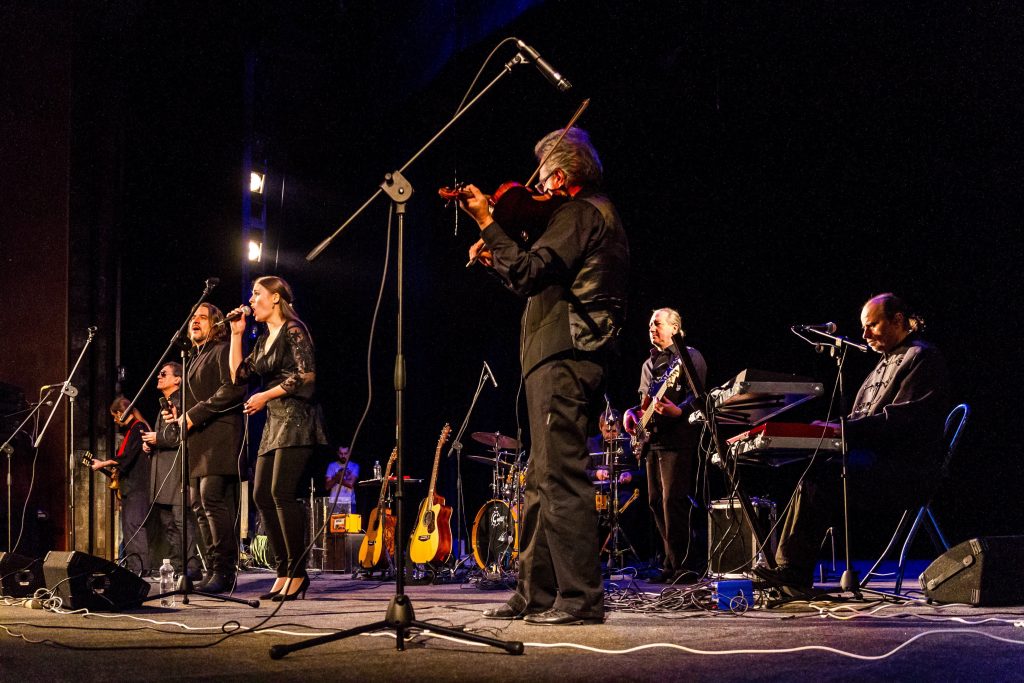 “We firmly stand up for the Hungarian community’s right to the use of their language in education as has been enshrined in international treaties,” he said, making reference to the recently adopted Ukrainian education law. Trócsanyi earlier in the day met Hennadiy Moskal, governor of the Transcarpathia region, to discuss the contested new Ukrainian law. He told MTI that he pointed out to Moskal that the new law violated several international accords ratified by Ukraine. Trócsanyi said he thanked the governor for supporting the Hungarian community. During his visit, the minister laid a wreath at the city’s 1956 memorial.

Numerous commemorations were held in the Unites States as well. At the Hungarian Embassy in Washintgon, deputy state secretary for Hungarian communities abroad Péter Szilágyi spoke about the government relies on Hungarian diaspora to fulfill its goals. Turning to politics, Szilágyi claimed that Hungarians today want no more than they did in 1956: to be able to decide freely and independently about their future. He also expressed the Hungarian government’s support for minority communities’ right to self-determination.“We raise our voices at every possible forum against the Ukraine language law and Romanian efforts to close down a church school in Targu Mures (Marosvásárhely),” he said. Hungary’s 1956 revolution was commemorated at the Permanent Mission to the United Nations in New York as well last Friday. Miroslav Lajcák, President of the UN General Assembly for the 72nd session and Slovakia’s Foreign Minister, was guest of honour at the event, which was attended by deputy secretaries general of the UN as well as renowned representatives of New York’s political and art scene.

Hungary’s ambassador to the UN Katalin Bogyay said that “freedom is not a premise; it is something that must be protected at all times”, and the international community must pay attention to this especially in the case of religious, national and ethnic minorities. She said the protection of ethnic, religious, racial and language freedoms is one of our most important duties today.

Hungarians across the world are connected through a love of freedom and the urge to fight for that freedom, Lajos Kósa, minister without portfolio, told a commemoration held to mark the anniversary of Hungary’s 1956 revolution in Los Angeles on Monday. The minister and officials of the Hungarian consulate and representatives of local Hungarian organisations laid a wreath at the monument in the city’s Mindszenty Square, named after Hungary’s late cardinal József Mindszenty, an emblematic figure of 1956 developments.

Brisith public figures and Hungarian representatives held a commemoration in London as well. At the event, government spokesman Zoltán Kovács argued that the terms “independence” and “freedom” mean essentially the same thing in Hungary, since ”  when Hungarians stood for independence, they always fought for their freedom, too.

At an event late on Monday in Church House Westminster, Zoltán Kovács told an audience of Hungarian representatives and British public figures that at the same time the fight for freedom was always Hungarians’ fight for their independence. He said Hungary had always had to fight an external enemy, and this happened in 1956, too.

Zoltán Balog visited the commemorating Hungarians in Berlin. Hungary’s Roma people were also among those who fought for the country’s freedom in 1956, the human resources minister said in his address at a commemoration of the ill-fated anti-Soviet revolution on Monday. 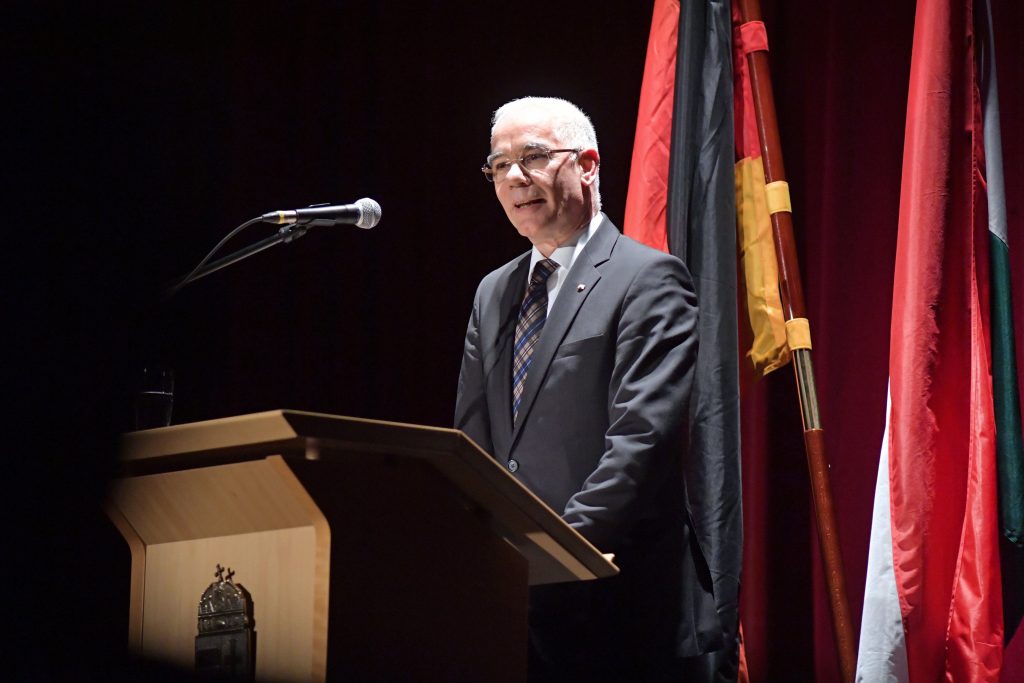 It was natural for the Roma to stand up for the cause of freedom when they heard the revolution’s famous slogan “Hungarians march with us“, Zoltán Balog said, adding the Roma had joined the revolution because they were “Hungarians and Roma at the same time“. The commemoration was also addressed by Johannes Singhammer, the vice-president of the Bundestag. 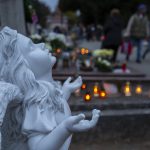