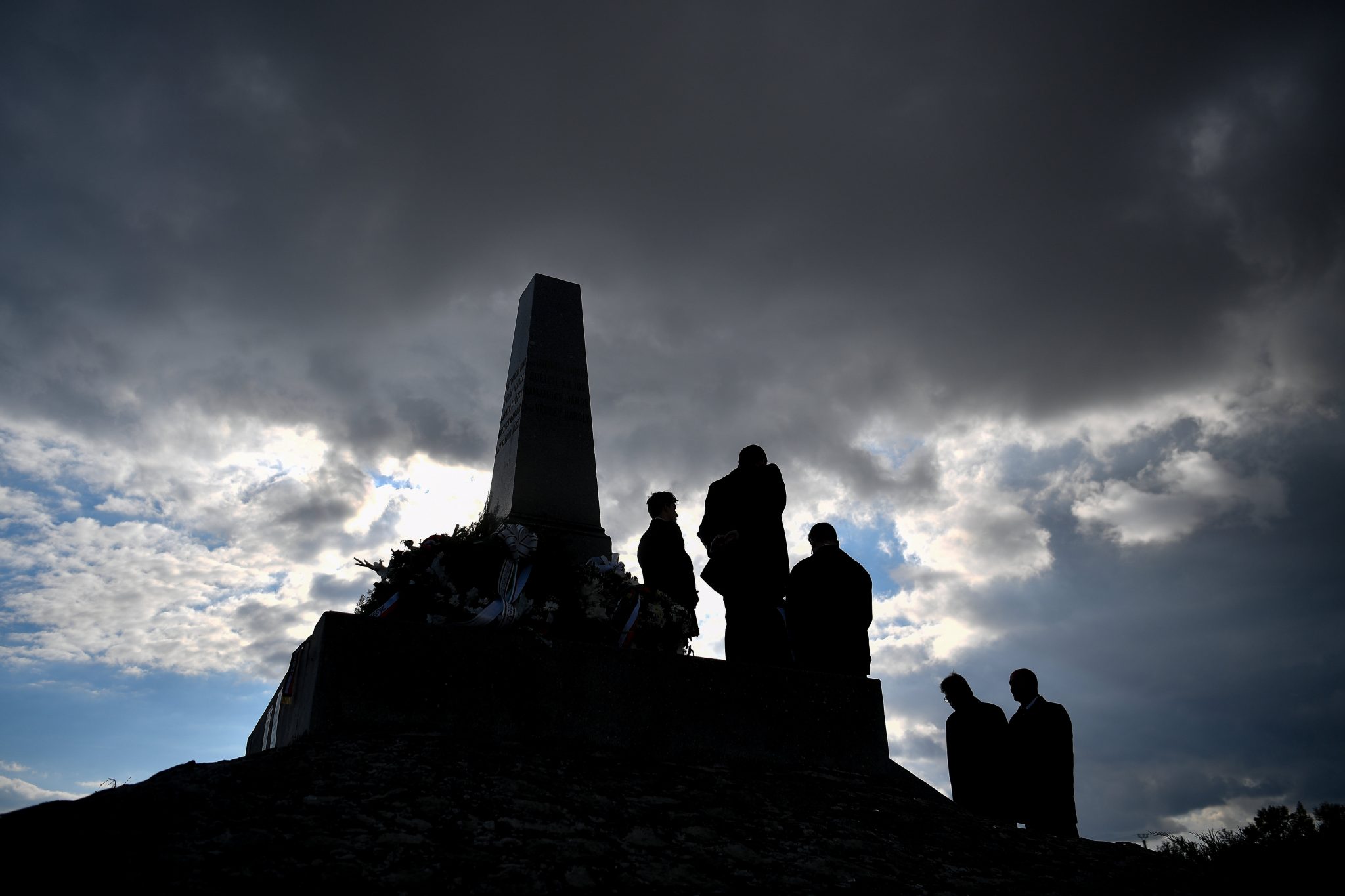 The life and death of Count Lajos Batthyany, prime minister of Hungary’s first independent government, reminds Hungarians of the value of a country’s freedom and independence, President János Áder said at an event commemorating the leaders of Hungary’s revolution and freedom fight executed by Austria in 1849.

“Batthyány not only died for Hungary but also lived, worked and fought for it,” Áder told the commemoration held at the Budapest mausoleum of the martyred prime minister. 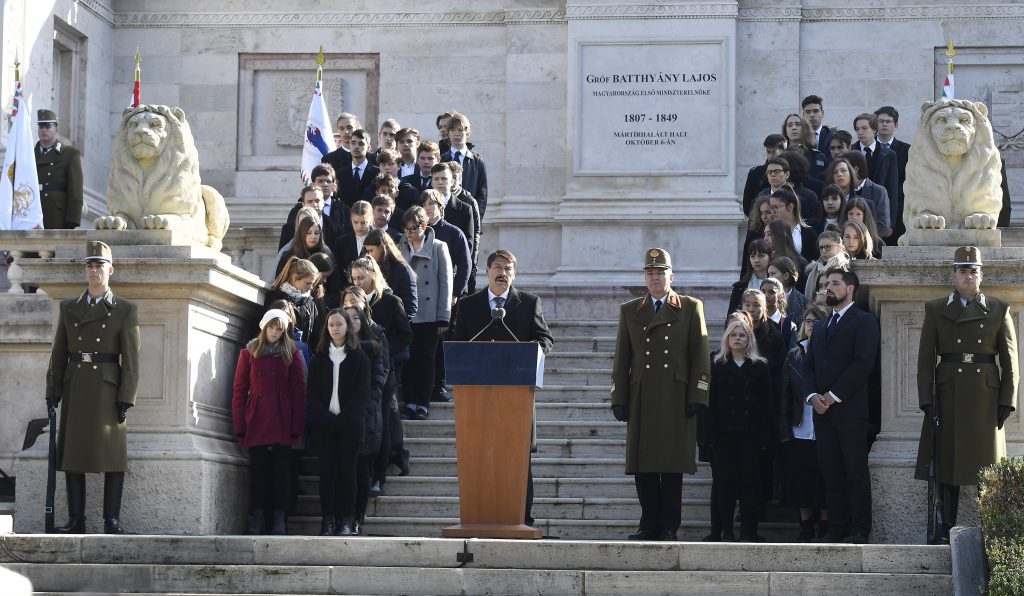 This was the era in which Hungary restocked its treasury, established the conditions for political stability and embarked on new state developments, he noted.

Batthyány’s government was able to lay the foundations of Hungary’s autonomy within a matter of a few months, Áder said, noting that this process had often taken decades or centuries for countries “that were luckier in their histories”. 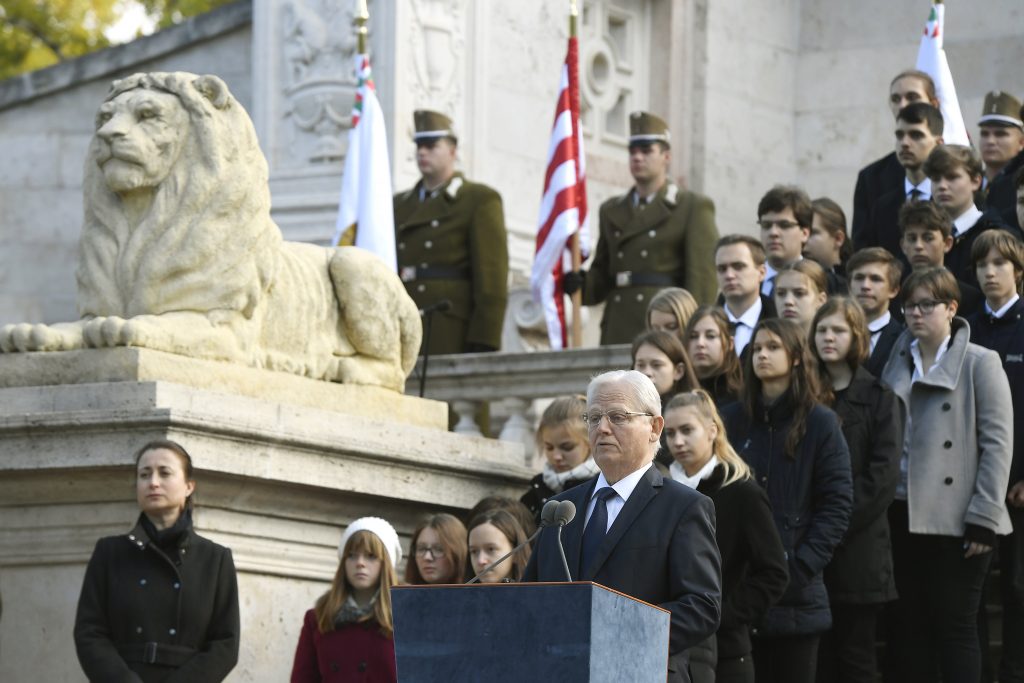 Budapest Mayor István Tarlós told the same event that it was because of their patriotism, character, loyalty to their nation and desire for freedom that the Arad martyrs had been ready to “die bloody deaths”.

Determination and resistance: that is the life testimony of the martyrs,”

Tarlós said, adding that October 6, 1849 had been a day of “deep mourning” for every Hungarian.

Austria’s “brutal retaliations” shocked not only the Hungarian nation but also the European public, the mayor said, adding that the curtailment of Hungary’s national independence, however, had failed to thwart the spread of civic thought. After the Austro-Hungarian Compromise of 1867, Hungary was given domestic political autonomy, but the territorial integrity of the multinational country was left intact, Tarlós noted.

The speeches were followed by a wreath-laying ceremony honouring Batthyány, the Arad martyrs and every victim of the revolution and freedom fight of 1848/49. 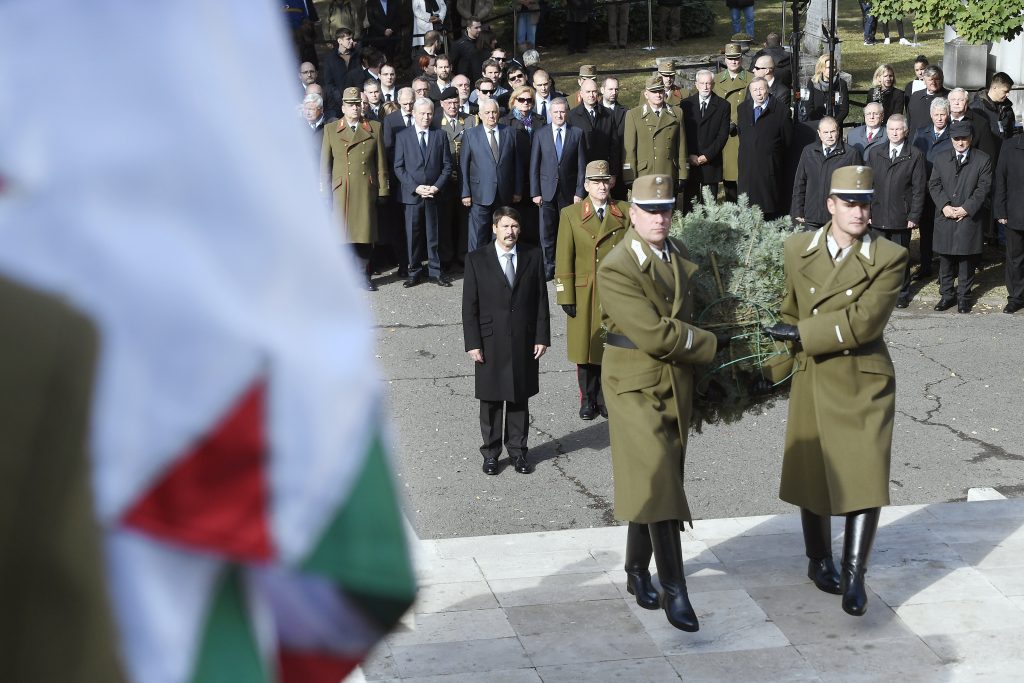 Commemorations started in the morning with the national flag flying at half-mast in front of Parliament with a military salute.

The anniversary of the executions was also marked by Hungarian communities beyond the border. 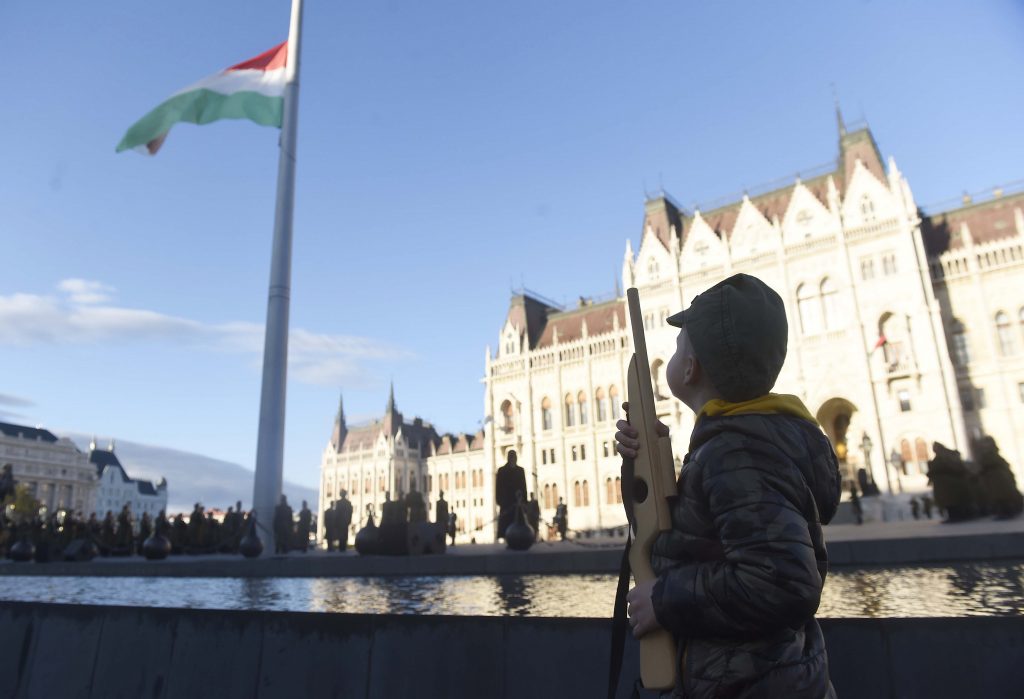 Addressing a worship service in Okland (Ocland), in central Romania, Speaker of Parliament László Kövér said the fight for freedom had given Hungarians the strength needed to meet the challenges of the 20th and 21st centuries.

He said the revolution of 1848 had helped guide the revolutionaries of 1956 and had given Hungarians strength in 1990 “when we rescued our homeland from under the crumbling ruins of communism”. 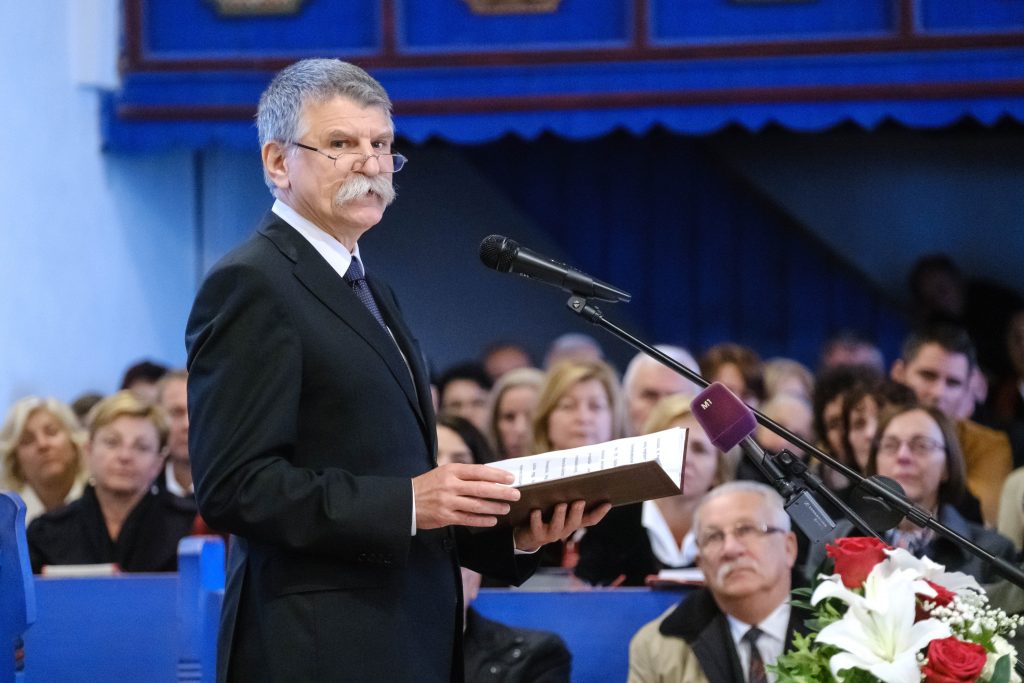 “It also gave strength to the Hungarians of the 21st century when we closed the chapter on the era of post-communism in 2010 and began the new era of the rise of the nation that had been humiliated and the homeland that had been trampled on for so long,” Kövér added. 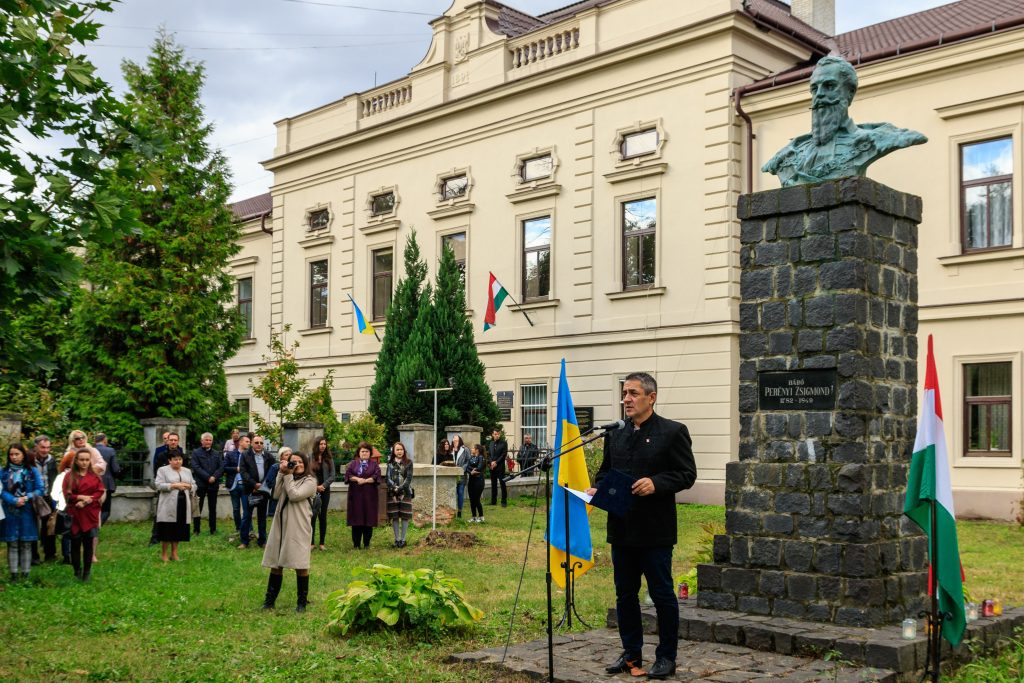 Meanwhile, Árpád János Potápi, the state secretary for ethnic Hungarian communities abroad, told a commemorative event in the Transcarpathian town of Nagyszőlős (Vynohradiv) that as the descendants of the martyrs of the freedom fight, Hungarians were part of a free nation with a past, present and certain future.

“Today we can declare that the Hungarian community of Transcarpathia is united, strong and cohesive and the Hungarian government considers the local organisations its partners,” Potápi said.

October 6 was declared a national day of mourning in 2001.

In the featured photo: the martyrs’ memorial at Arad. Photo by Zsolt /MTI