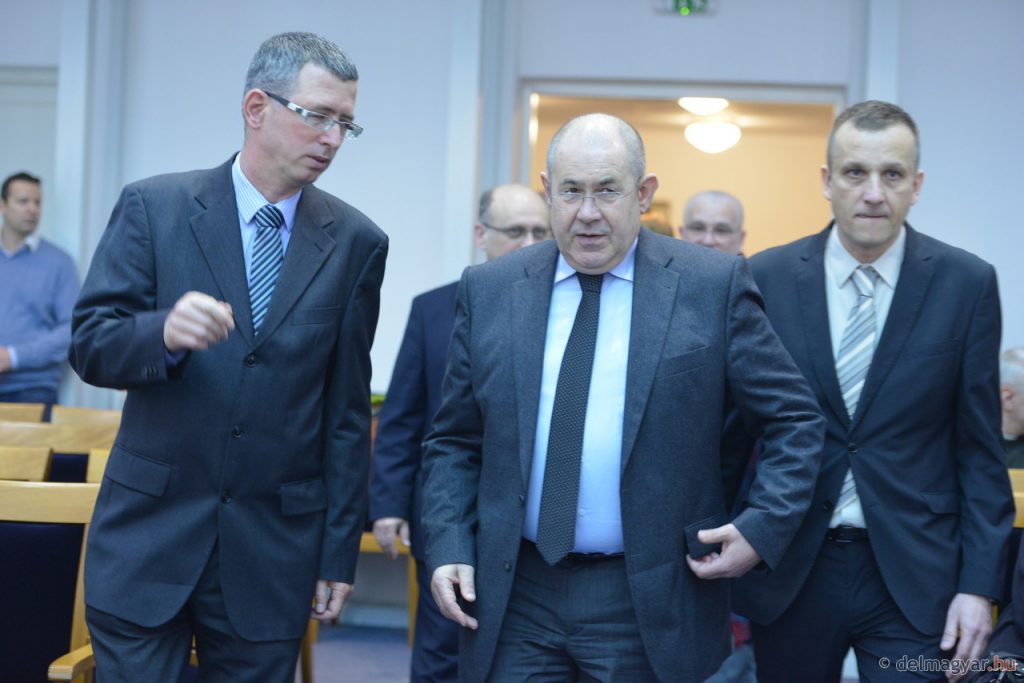 A commemoration was held to mark the 70th anniversary of the massacre in Vojvodina, the northernmost province of Serbia, in Szeged. Pushing into the region in the winter of 1944-1945, Yugoslav partisans massacred about 30,000 civilians, among them an estimated 15,000-20,000 Hungarians, and buried them in unmarked mass graves. The raid came in retaliation of a massacre committed by the Hungarian military and gendarmerie in Novi Sad (Újvidék) and other localities, killing 3,340 residents, including 2,550 Serbs and over 700 Jews, in January, 1942.

“The process of reconciliation cannot be reversed”, István Pásztor, chairman of the Alliance of Vojvodina Hungarians, said in his speech. “If we were able to stand our grounds in the past dcades, be strong and carry the conviction that sooner or later, truth will find its way”, he said, underlining that tasks remain regarding compensation, concluding the work of the joint Hungarian-Serbian historical committe and unearthing various details of historical events.

The commemoration in Szeged is held traditionally around January 23, the day the last group of Hungarians were taken from their homes in the village of Curug (Csúrog) to a death camp in 1945. He described the Serbian Prime Minister’s gesture of giving a speech on 2 November in the city of Subotica (Szabadka) and laying flowers in remembrance to the victims as an indisputable achievement.