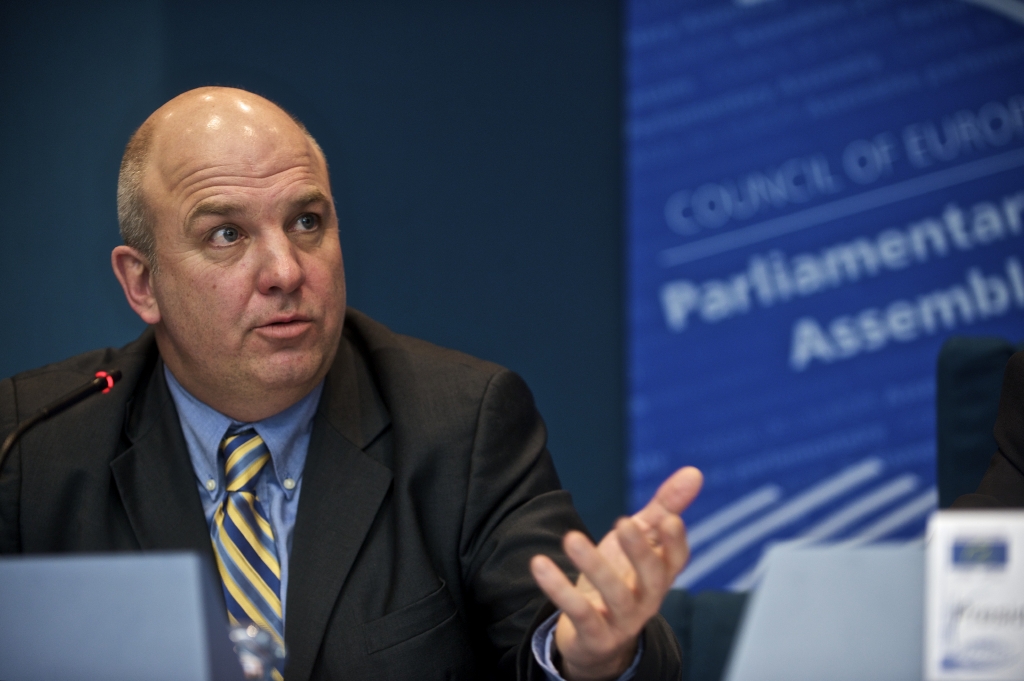 In a report released yesterday Commissioner for Human Rights of the Council of Europe Nils Muiznieks urged improvements on the field of human rights and media freedom in Hungary. Muiznieks and his delegation gauged media freedom, the fight against intolerance and discrimination and the rights of asylum seekers during a visit to the country in July, when they held discussions with state authorities, and national and international NGOs.

The report notes law changes to bring Hungary’s media legislation in line with European norms but raised concern that, in practice, some existing provisions had a chilling effect on journalistic freedom. “The Media Council is not seen as independent from political influence and control. The Commissioner calls on the authorities to review the appointment procedure for media regulatory bodies.” Muiznieks also expressed concern about increasing threats to media pluralism. He said measures such as the tax on advertising revenues and restrictions on political advertising as “further attempts to curb media freedom in the country”.

The Human Rights Commissioner’s report on Hungary also puts forward concerns about the deterioration of the situation as regards racism and intolerance in Hungary, urging the Hungarian authorities “to step up efforts to improve Roma access to education by addressing all forms of school segregation of Roma children.” Although the report welcomed steps taken to reinforce Hungary’s legislative framework against hate crimes and hate speech and measures to improve its implementation, it also says that “anti-Semitism is a recurring problem.” Muiznieks also called on the authorities to take all necessary measures to address discrimination against LGBTI persons.

As for the  asylum seekers, Muiznieks’ report expressed worry at measures taken in the last three years to prohibit rough sleeping and urged the Hungarian authorities to review the restrictive regulations in light of internationally agreed standards. Muiznieks remains concerned about the infrequent use made of alternatives to detention, the report said, calling on the Hungarian authorities to ensure that the detention of asylum seekers is only used as a last resort. 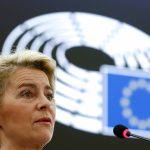 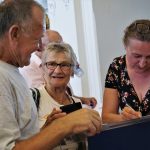