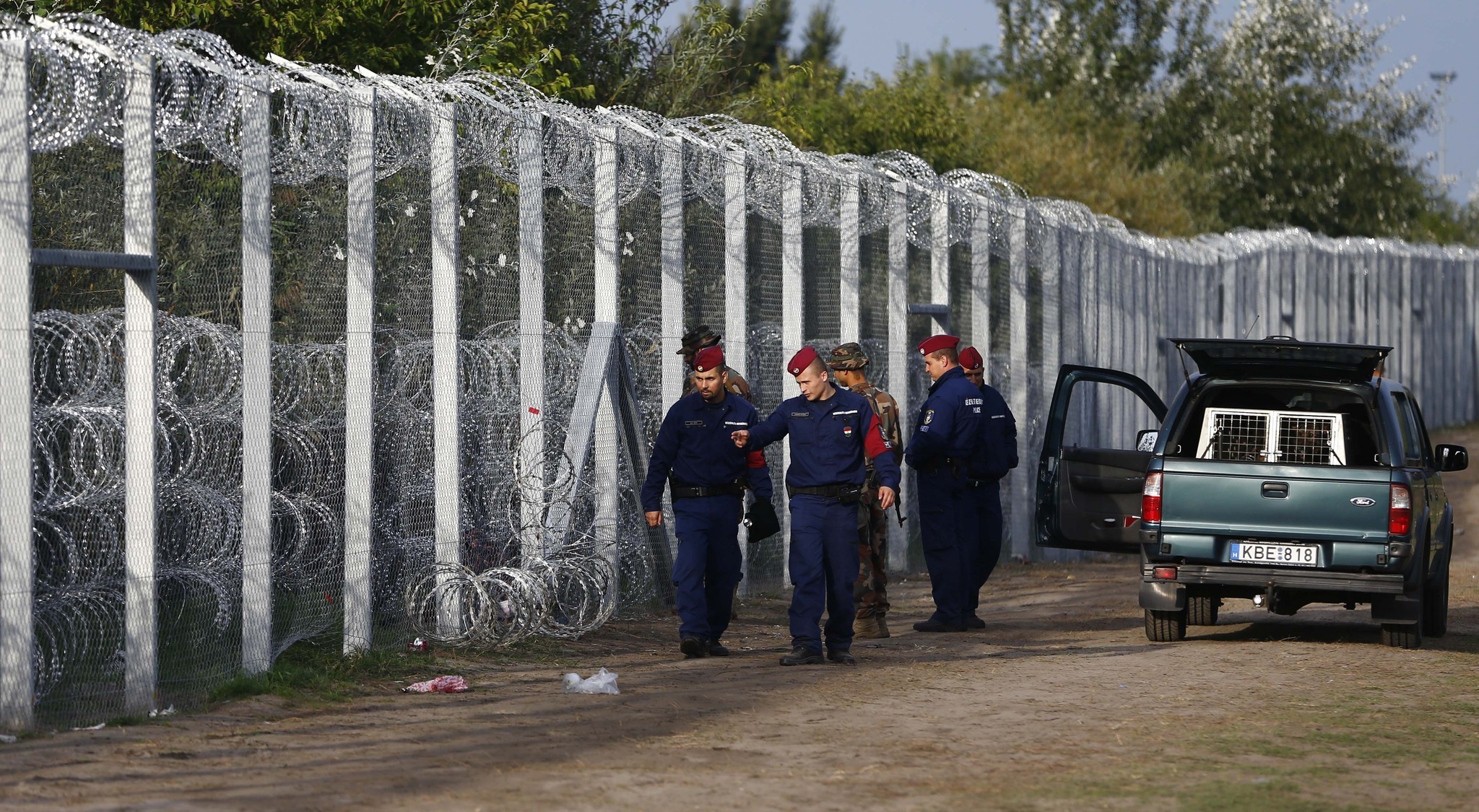 The Council of Europe’s anti-torture committee (CPT) has called on Hungary to review its treatment of migrants in transit zones.

The report covers the committee’s findings during its visit to the Tompa and Röszke transit zones in October 2017. It is here that migrants are accommodated while their asylum claims are assessed.

The committee raised concerns, however, over the requirement that asylum seekers, including families with children and single minors, stay in the zones until their claims are decided. The report says accommodation was reminiscent of holding cells and was therefore inappropriate for housing asylum seekers, especially families with children and lone minors.

No complaints of abuse were noted in the transit zones, the committee said, though migrants who were detained in Hungary and “pushed back” across the border into Serbia had made allegations of physical abuse by the Hungarian police. These claims were backed by the committee’s medical experts, the report said. The committee recommended that the Hungarian authorities end the practice of sending migrants back across the border.

Referring to the Hungarian authorities’ reaction to the report that “contains several statements contrary to facts which are more political than professional in nature,” the Council of Europe quoted CPT head Mykola Gnatovskyy as saying that the response made it clear that “worries expressed in the report are still relevant”.

The committee plans to pay another visit at the end of the year and hopes to discuss the problems then.