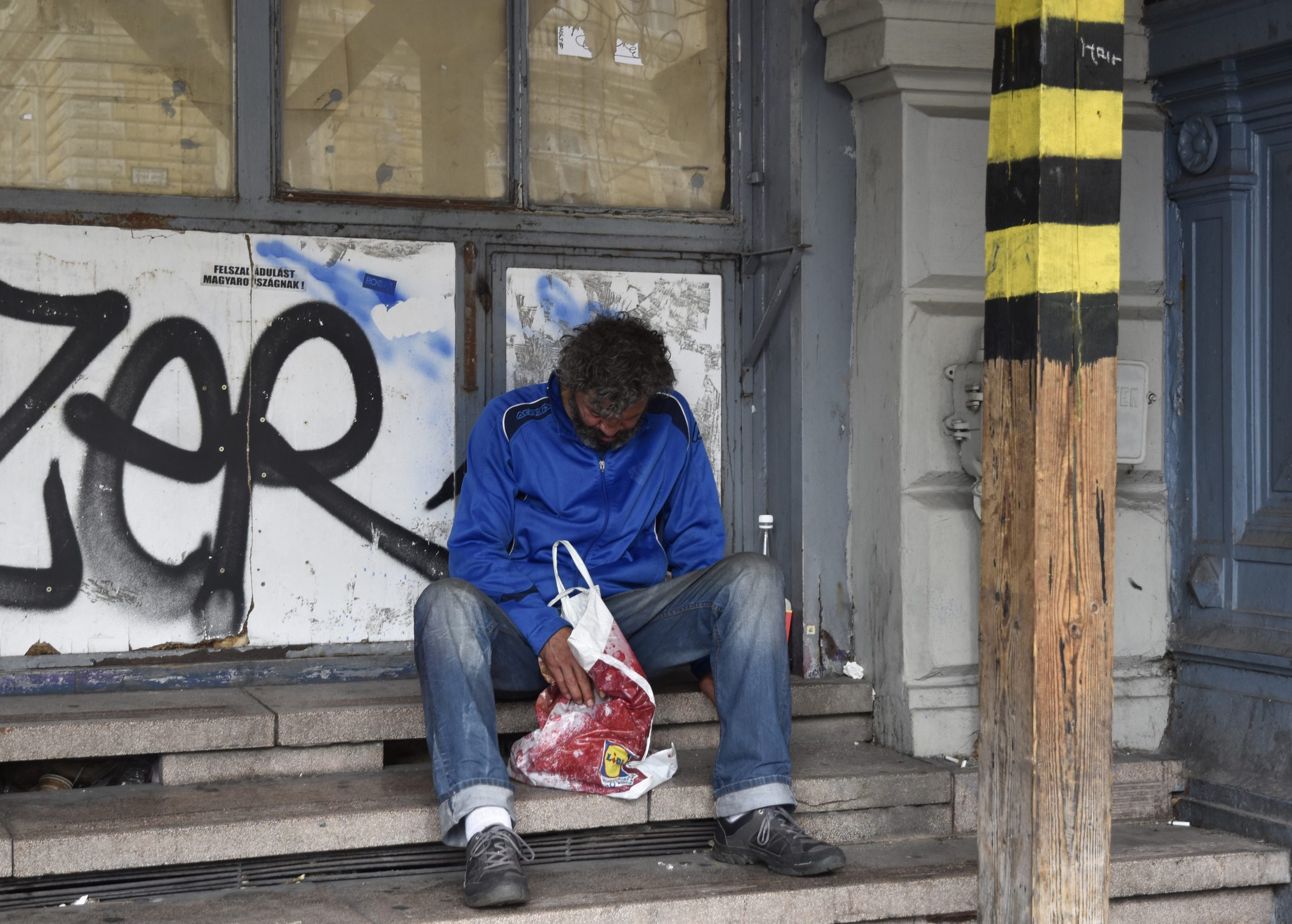 State secretary for social affairs Attila Fülöp told a press conference in a temporary shelter operated by the Hungarian Charity Service of the Order of Malta that the “code red” alert requires any residential care institution to accommodate homeless people if the network of homeless shelters fills up.

The alert will be in force from Sunday noon until Tuesday at 10am as evening temperatures are forecast to drop under 10 degrees Celsius, he added.

He said homeless shelters were at 79 percent capacity for the whole country and at 74 percent in Budapest.

Budapest Mayor Gergely Karácsony has instructed public service companies whose employees work outdoors during the night curfew to be on the lookout for homeless people at risk of the dangerously cold temperatures expected in the capital over the coming days.

Organisations looking after Budapest’s homeless will be expanding their capacities in the next few days, Karácsony said on Facebook, adding that he has ordered all public service companies and institutions whose employees are on the streets at night to immediately report any rough sleepers they find to the relevant services.

The firms and institutions that have been told to keep an eye out for homeless people in need of help include public transport company BKV, transport authority BKK and the municipal law enforcement directorate, the mayor noted. 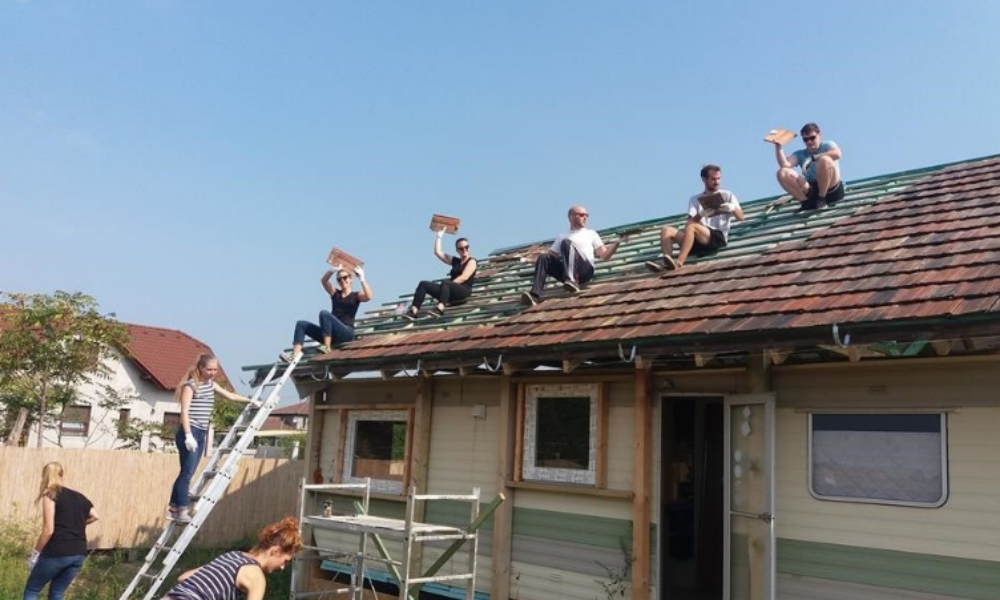 The ‘From Street To Home Association’ would have to step down with millions in losses after Soroksár’s (Budapest’s 23th district) Fidesz-majority leadership imposed a ban on changes to their site, making the realization of the project impossible. The organization wished to set up mobile flats to rent to those who face difficulty with housing.  The […]Continue reading

Karácsony has also asked all Budapest residents who have permission to be outside during the curfew between 8pm and 5am to help the municipal council with protecting the health of the homeless.

“Whereas an average resident simply has to grab a warm blanket and turn up the heat when temperatures turn freezing at night, a night outside in such temperatures could cost homeless people their lives,” Karácsony said.

The mayor also urged people to look out for their neighbours without sufficient heating in their homes.