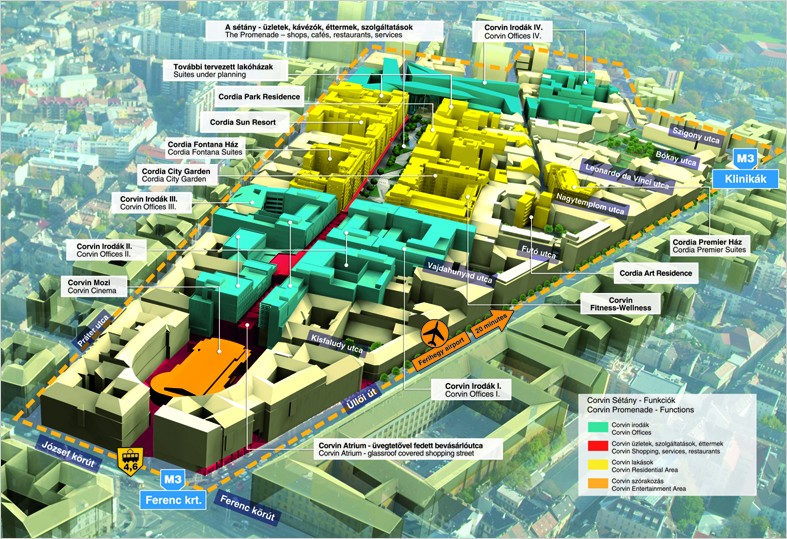 The US news outlet CNN has visited Budapest to shoot footage of the capital’s new Corvin sétány residential development after it became the first Hungarian project to win the Urban Land Institute’s Global Award for Excellence, dubbed the Oscar Prize of the urban and real estate development profession.

Te world’s leading news broadcaster will air the 3-minute report, shot between 30 April and 2 May, on 1 June at 17:00 pm Hungarian time in its programme “Connect the World”. The report highlights the project’s significance as an urban rehabilitation project to regenerate what was once one of the capital’s most dilapidated areas and will spread the good reputation of the development to some 370 million households around the world.

The report will feature the project’s “spiritual father”, architect György Alföldi, and Gábor Radványi, leader of the Futureal bureau of architects commissioned with the plans.

In autumn 2014, the Futureal bureau of architects became the first Hungarian planners to win the Urban Land Institute’s Global Award for Excellence, awarded by the Washington-based NGO founded in 1936. The not-for-profit Institute has 32 000 members and is active in education and research to promote responsible land use and property development and uniting a strong international community of architecture professionals. The Hungarian project was the 36th to receive the award from the 11-member jury.

The 36 metres wide and 350 metres long promenade in central Budapest is home to high-standard residential and office buildings, retail units, service hubs and sports facilities, built under cooperation between the municipality of Budapest’s District VIII and the Hungarian-owned Futureal. It is the largest-scale development project in central Budapest since the construction of Andrássy út, finished in 1896. The area is home to 4000 residents and a further 4000 people work on its grounds. 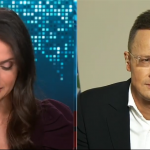