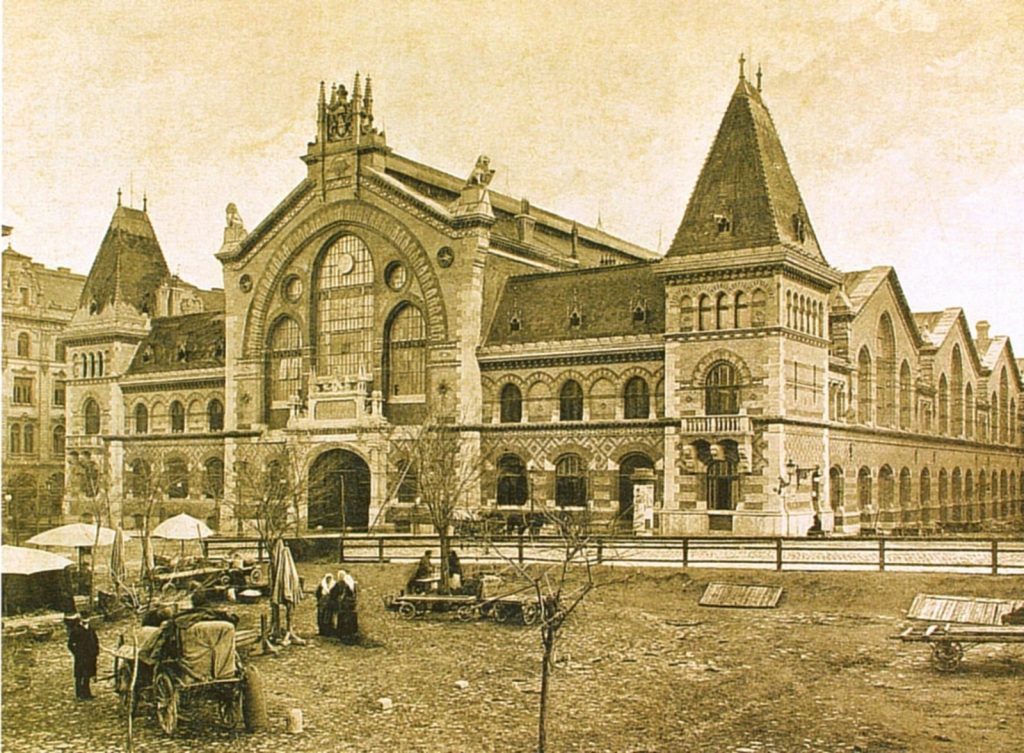 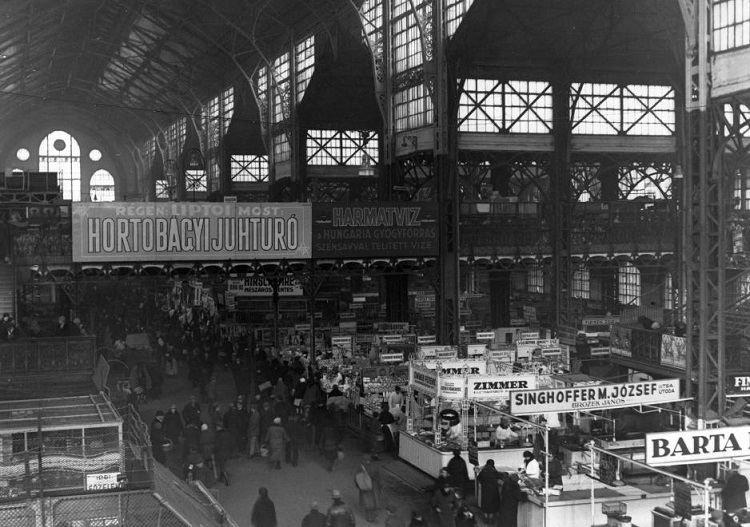 The site emphasises that the three-storey “cathedral of iron” was deemed one of the world’s most modern market halls, with state-of-the art lighting and ventillation, when it opened at the end of the 19th century. It originally had a canal running through its center so that barges could deliver fresh produce to the traders. The canal is no longer there — it’s been replaced by wide elegant thoroughfares between the stalls. 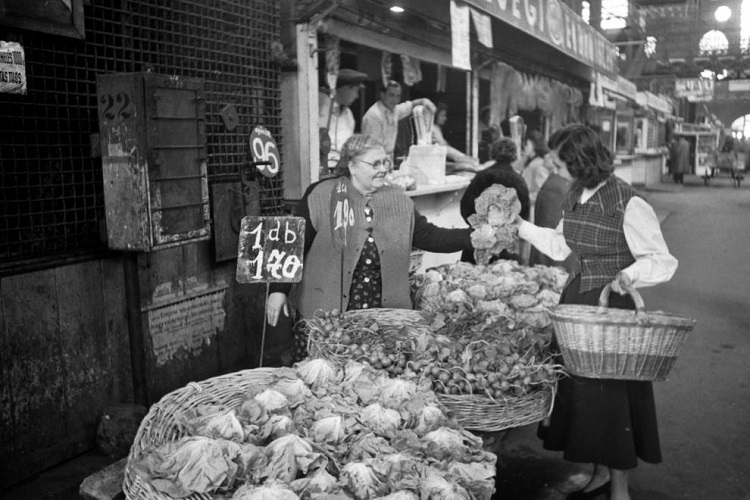 The hall was badly damaged during World War II and was eventually closed when it became a danger to patrons. In the mid-1990s, it was extensively restored and now takes pride of place as one of the city’s great attractions.