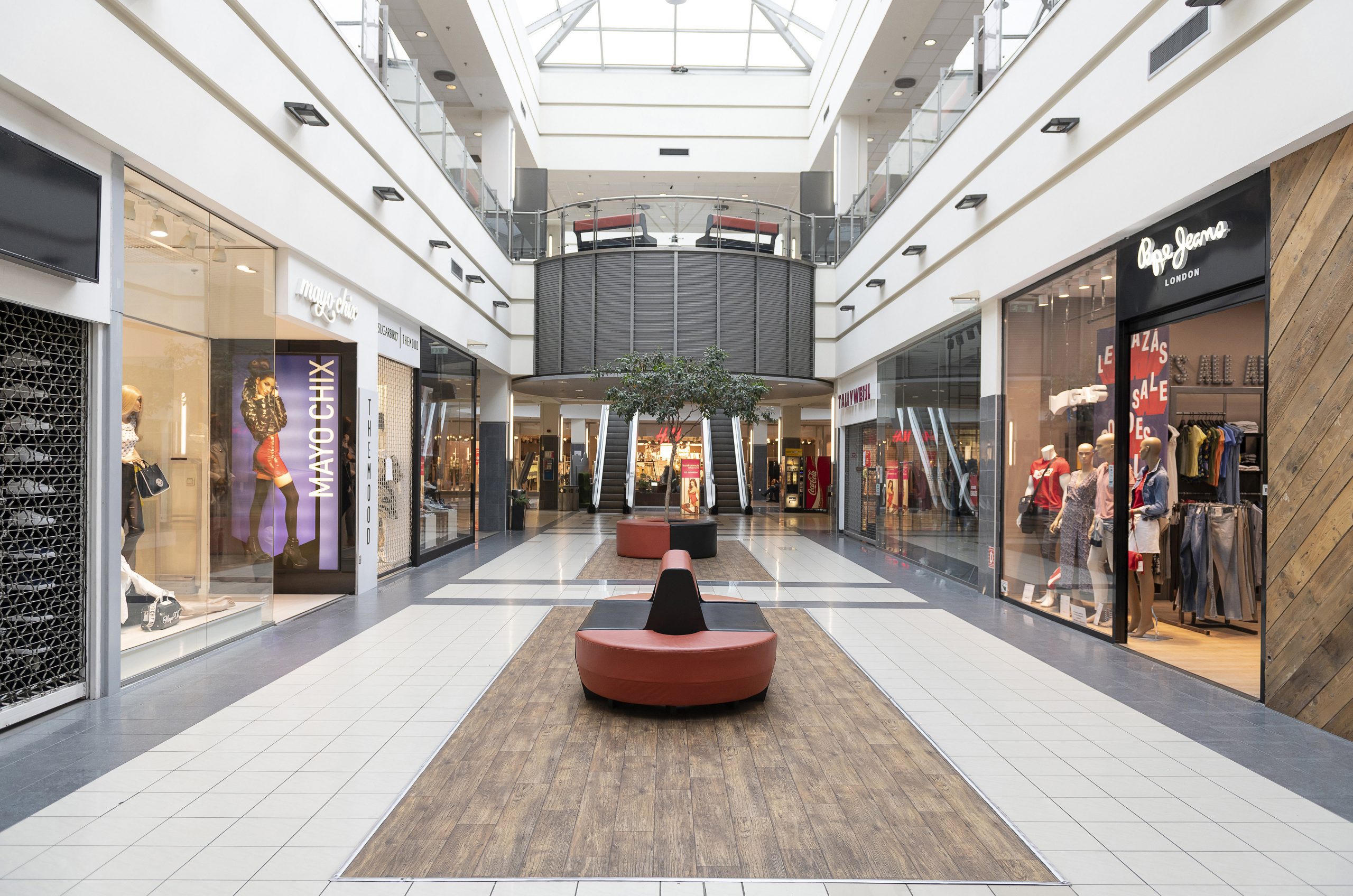 During the epidemic, the total retail turnover in Hungary decreased by 0.2 percent, but in the fashion sector the decline was much bigger than this, and therefore four retail chains, Vagabond, Promod, Camaieu, and Cosmos City will close their stores permanently in Hungary, Euler Hermes announced in a public statement.

According to the analysis of the commercial credit insurance company, in addition to clothing stores, fuel trade and hospitality suffered the most from the pandemic, while more food and electronic devices were bought in Hungary than before.

Crucial lifestyle changes have also shaped the sector: online sales have increased significantly (although it is still far below the European average), the demand for healthy food has expanded, while sales of premium food has fallen and some products have risen sharply. Furthermore, in the field of electronics and IT, retailers closed a record year, and the market for DIY goods, home furnishing products, and fitness products also had a positive year.

However, this is not the case with fuel, textile clothing, and footwear, where there has been a severe decline – so much so that the fashion sector is third on the “victim list” of the epidemic after tourism and hospitality. Therefore, the closure of four store chains is quite certain: Vagabond, Promod, Camaieu, and Cosmos City will cease to exist in Hungary.

Regarding the outlook for retail next year, the company’s risk management director Tünde Bujdosó emphasized that as savings increased during 2020, this could be a good basis for retail growth in 2021. At the same time, changes in global supply chains as well as changes in local consumer habits seem to remain with us in the long run, which will affect the internal structure of each sector. 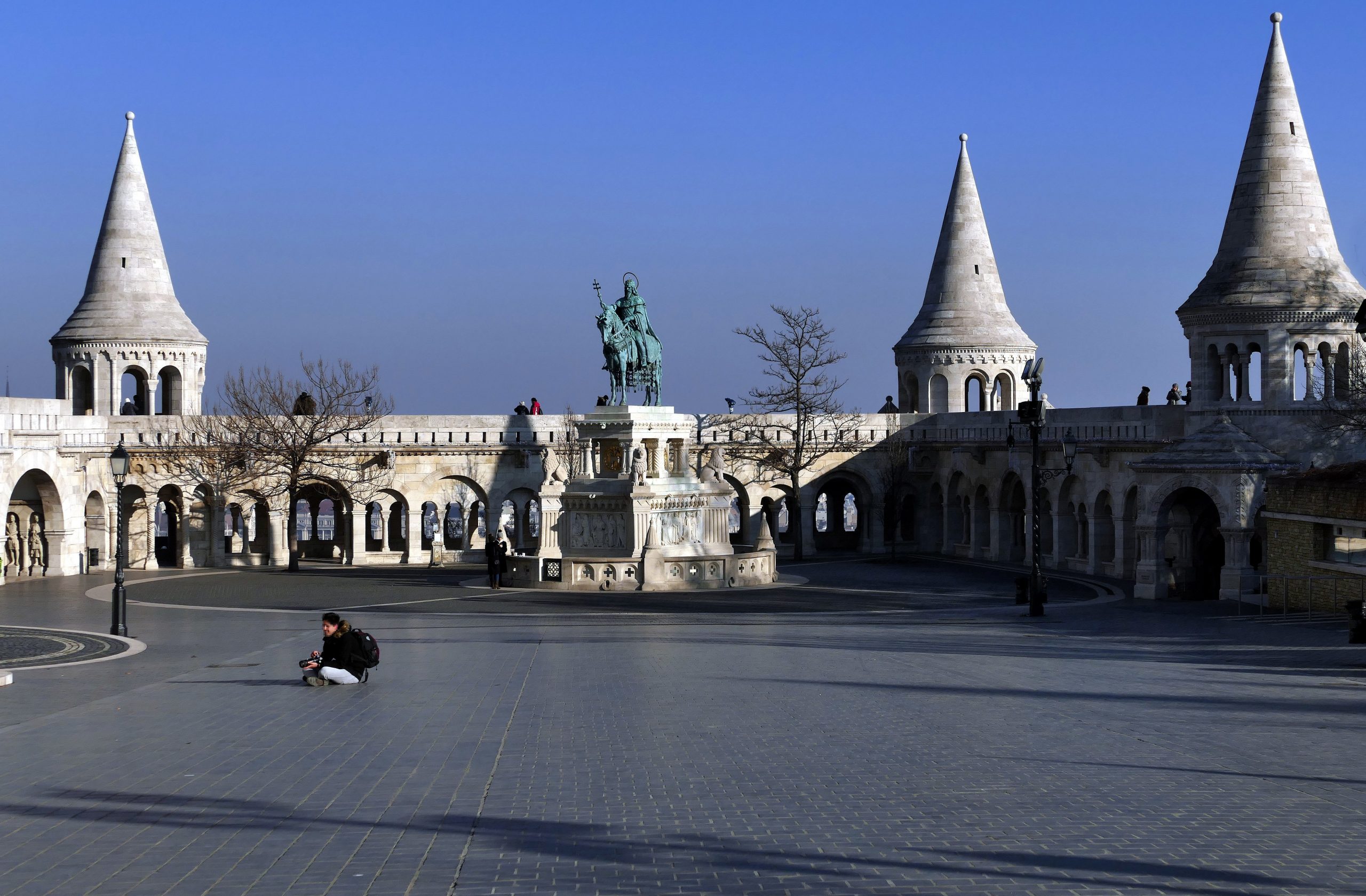 In 2020, the spending of foreigners in Hungary fell to just over half compared to the previous year, economic site G7 writes. This means that at least HUF 1 trillion (EUR 2.7 billion) less was left in the country. This deficit had serious ramifications on the economy, as the tourism sector is still struggling for […]Continue reading

The loss of turnover due to store closures has already caused serious losses in the previous year to sectors that were unable to switch to online sales. The impact of the newly announced restrictions could again lead to serious financial damages. Overall, for the time being, Euler Hermes expects the number of insolvencies to increase more for those smaller companies that could not react or adapt to the changed circumstances. These companies may be heavily indebted due to a poorly planned investment, procurement, poor inventory strategy, or could not take advantage of the recent period to increase efficiency and reorganize. However, stores that have been able to withstand the effects of the epidemic could face big growth if the restrictions caused by the pandemic end. 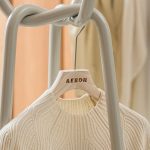