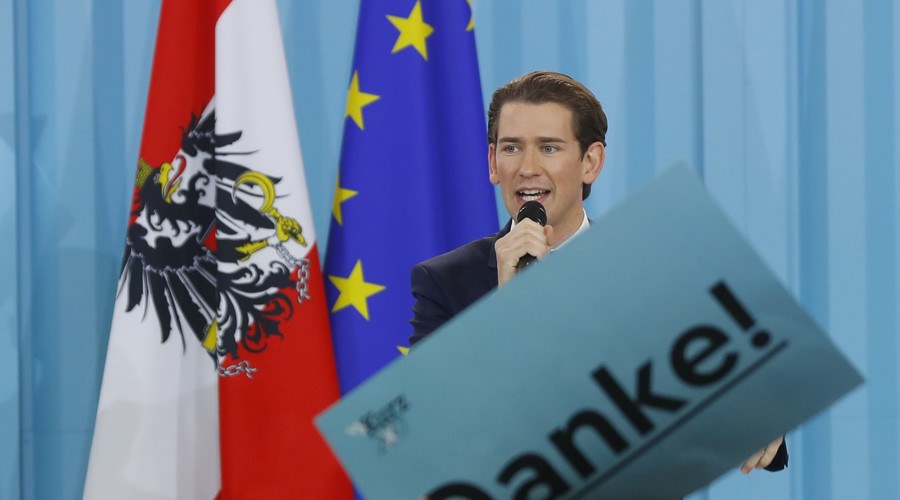 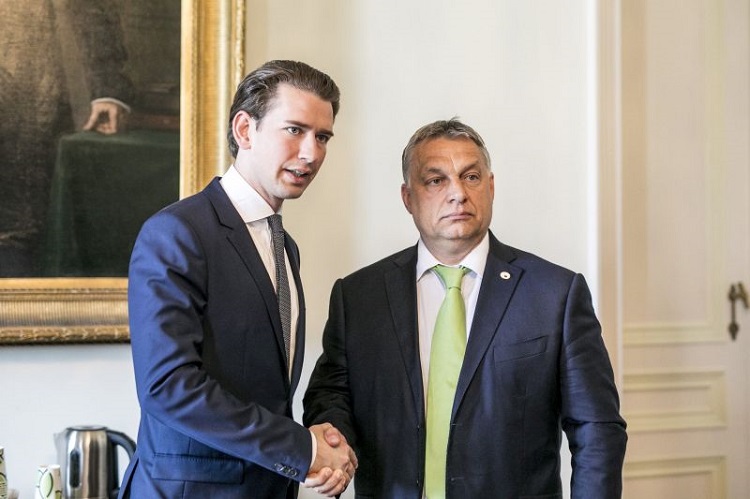 “The outcome of Sunday’s ballot yesterday clearly showed that the majority of Austrians cast their vote to support a policy that endorses values and guarantees security and stability,” Viktor Orbán wrote in his letter of congratulation on Monday. “I trust that once the new government is formed, we will be able to strengthen cooperation between our countries as close allies along the lines of Christian-conservative values you have consistently represented.” Viktor Orbán wished Sebastian Kurz much success for the upcoming coalition talks. 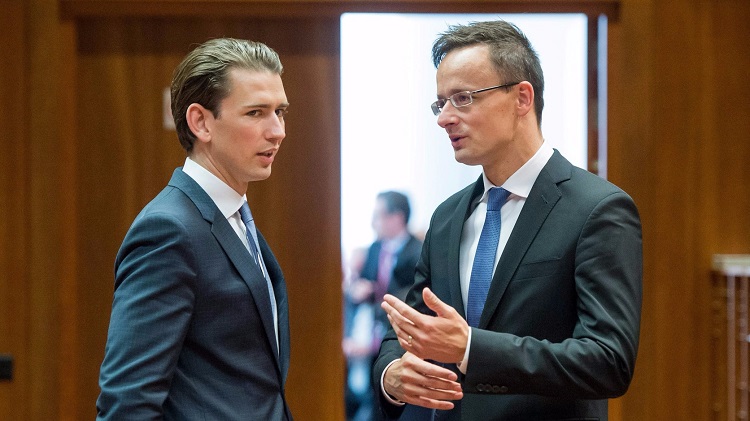 Péter Szijjártó, Hungary’s foreign minister, also congratulated the ÖVP and Kurz. On the sidelines of a meeting of EU foreign ministers in Luxembourg, he praised the winning party for having “cooperated with Hungary on several important issues, including migration.” “Sebastian Kurz has always spoken in clear terms and never been shackled by political correctness or hypocrisy,” he said. Szijjártó also said the Visegrad countries did not see any need to enlarge the group, but they would stay in close cooperation with Austria.

Sebastian Kurz, leader of the Austrian People’s Party (ÖVP), is poised to become Chancellor of Austria after his center-right group secured around 31 percent of the vote. The right-wing Freedom Party (FPÖ) with leader Heinz-Christian Strache is set to grab second place with over 27 percent. Both parties support the tightening of Austria’s borders and toughening up on immigration. 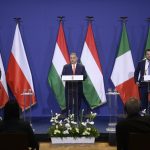 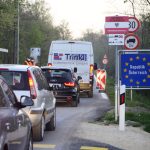