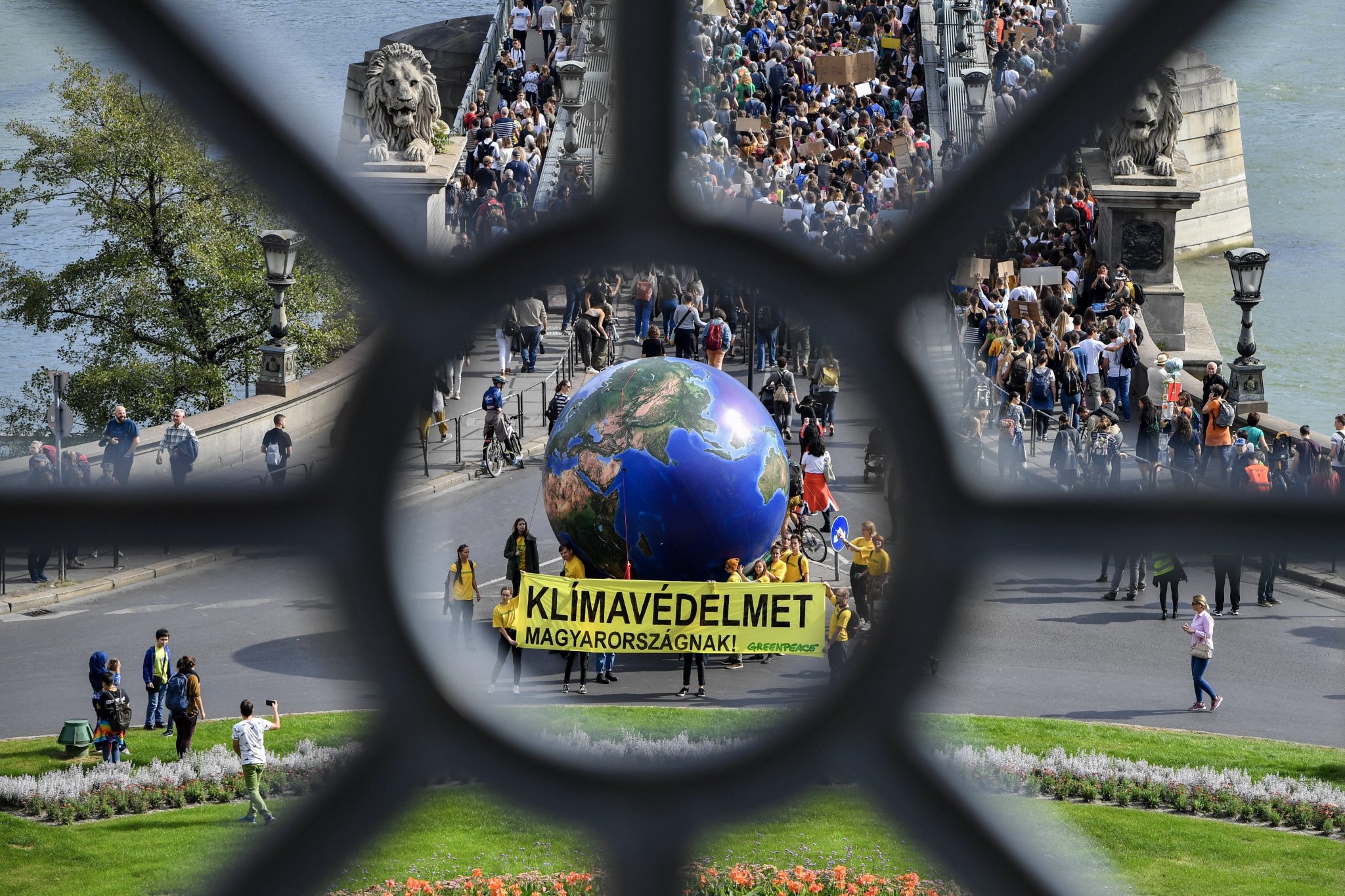 On Friday, several thousand, mostly young, people participated in the Budapest chapter of the 3rd Global Climate Strike, organised by ‘Fridays For Future Hungary’ through the initiative of Swedish student Greta Thunberg.

According to Index, 90% of the participants were students coming mostly either from Budapest universities or secondary schools. Demonstrators gathered at Clark Ádám Square, then marched over the Chain Bridge to the Parliament, where speeches were delivered.

Some politicians also turned up in the crowd, among them opposition Budapest mayoral candidate Gergely Karácsony and LMP president János Kendernay. Besides the protest in the capital, fifteen other Hungarian towns held demonstrations that day. 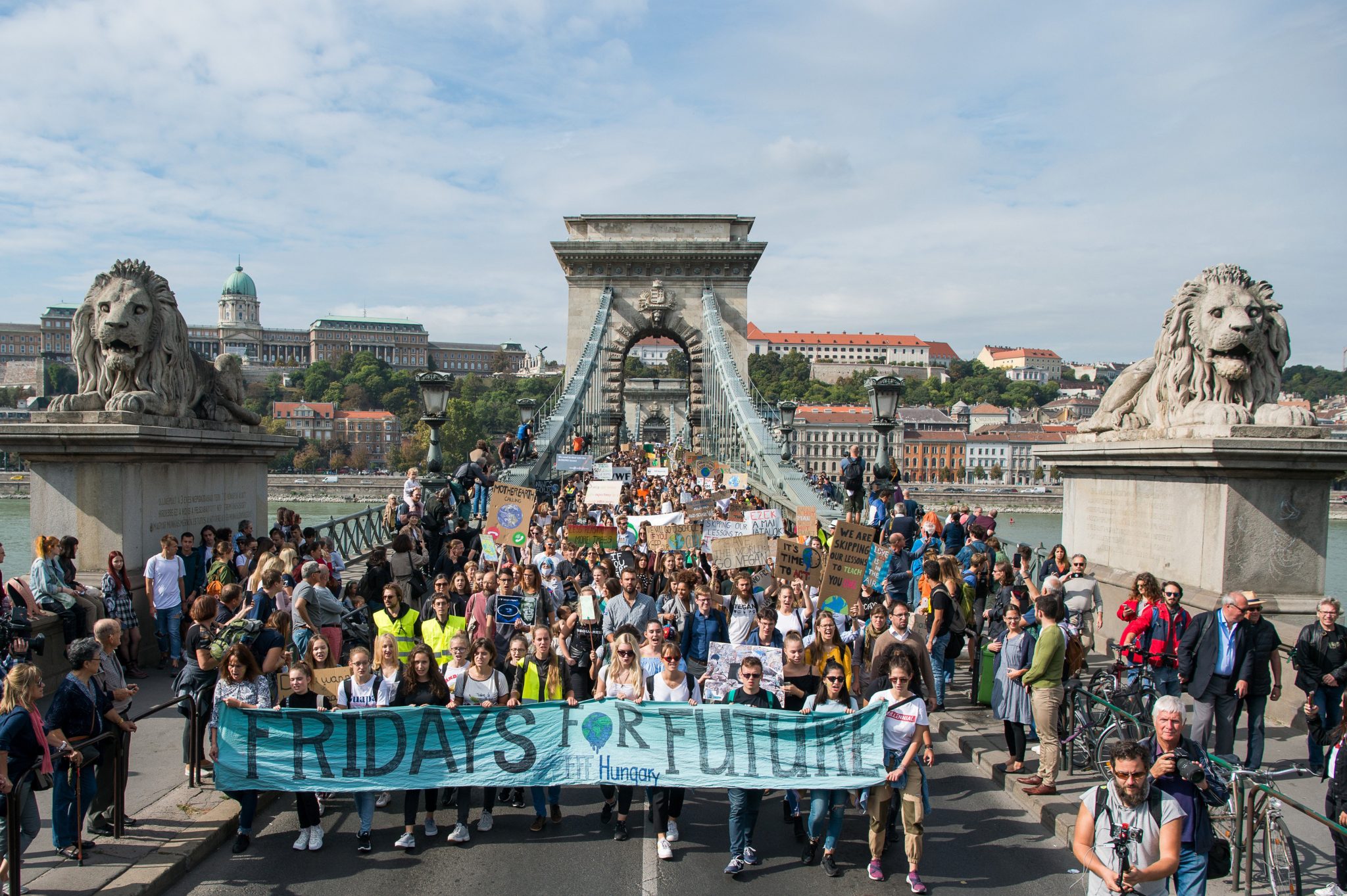 Most reports put the total number of demonstrators to around five to six thousand, having thus slightly overrun PMO Chief Gergely Gulyás’s predictions whom, at his regular press briefing held one day before the rally, “estimated” that it would only attract a few dozen activists. 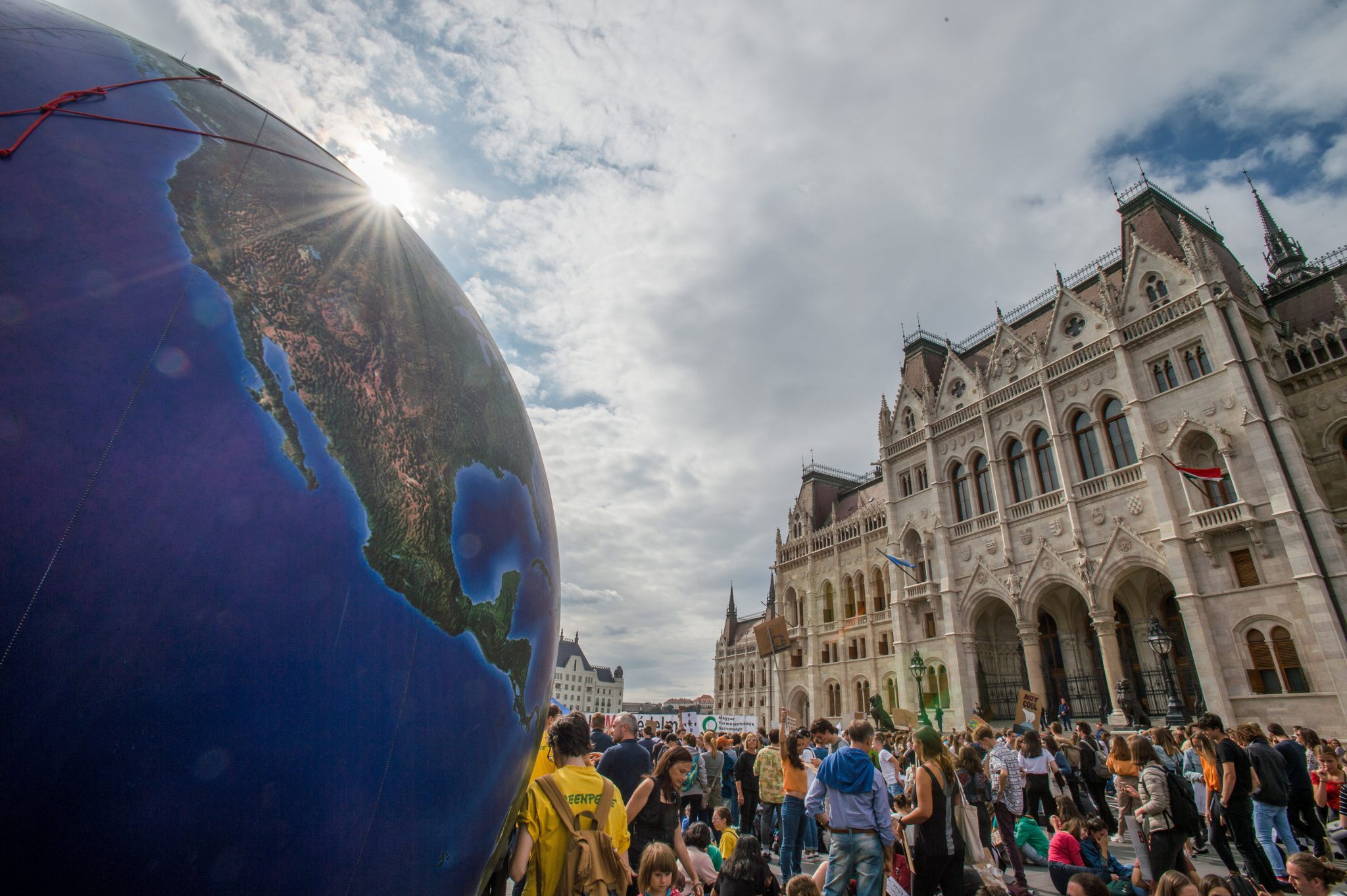 Friday’s climate strike, which attracted millions of demonstrators all over the world, was originally initiated by Thunberg who in September of last year began to protest alone in front of the Swedish Parliament. Her initiative soon became very popular worldwide. This Friday’s strike was the biggest action of this kind thus far, expected to match the UN General Assembly’s meeting.