The European Union intended to make a pledge to cut carbon emissions to net zero by 2050 at the summit meeting on June 20th. Poland, Estonia, Hungary, and the Czech Republic, however, blocked the joint statement, which was accepted by ’a large majority of member states,’ reflecting the lack of unanimous support.

The question may arise as to why the Orbán government didn’t back the environmental package. One possible answer is that car manufacturer lobbyists may be behind-the-scenes. The weak point of the argument is that large car manufacturers haven’t been able to put pressure on the German government, which finally supported the cut. If forced to act accordingly in Germany, they can’t act differently in Hungary. A more likely explanation is that Budapest was motivated by taking sides with Poland, a chief ally that still considerably relies on coal, and closing down the mines would be a painful decision for them. Furthermore, the Orbán government hasn’t taken any far-reaching, radical measures concerning climate protection, arguing that the Hungarian economy is definitely weaker compared to economies in highly developed Western countries.

Orbán may have the viewpoint that radical climate protection is a luxury of rich states. In addition, Hungary’s competitiveness requires those large-scale infrastructural and industrial investments that are being made at present. If Hungary approaches the performance of Austria, for example, he may reckon to be able to deal more seriously with the issue. No one argues that less-developed countries cannot contribute as much to environmental projects as wealthy nations; on the other hand, global warming affects everyone, so every nation must do its part.

True, there are uncertainties regarding the timetable of replacing traditional energy sources with renewables, as can be seen in Germany, for instance. Yet, it seems inevitable that some strategy needs to be elaborated on in Hungary as well. We should also consider that the Carpathian Basin is especially exposed to climate change due to its geographical features, with the Great Hungarian Plain getting less and less precipitation and which may face a long process of desertification. Therefore, a long-term climate strategy ought to be formed in Budapest.

The often criticised Paks II could serve these goals, since adequately applied nuclear energy is environmental-friendly, provided that the storage of nuclear waste is solved satisfactorily. The proportion of forests should be doubled in the long run (growing the proportion of forests has been quite a success story in Hungary in the last one hundred years anyway), and the canal system, which became rather neglected after the end of the communist era, must be put in order and improved, mainly on the Plain. New water reservoirs need to be built along the Tisza River and constructing a new canal connecting the Tisza and the Danube should be considered.

Strategic planning in several fields, bravery in making decisions moulding the future, and a sort of avantgarde inclination to move against the mainstream are characteristics of PM Orbán and his cabinet, which can be assets if properly implemented. Making green policy a priority, even in an ’unorthodox way’ if necessary, would improve the overall performance of the government and also its image both domestically and abroad. It would also suit Fidesz’ conservative agenda, because the protection of the environment is, from a philosophical standpoint, a more imminently traditionalist approach than the modernist stance of the Left, which is always ready to convert existing structures. If Orbán and his party could convince the world of this correlation, it would be a truly ’(un)orthodox’ invention. 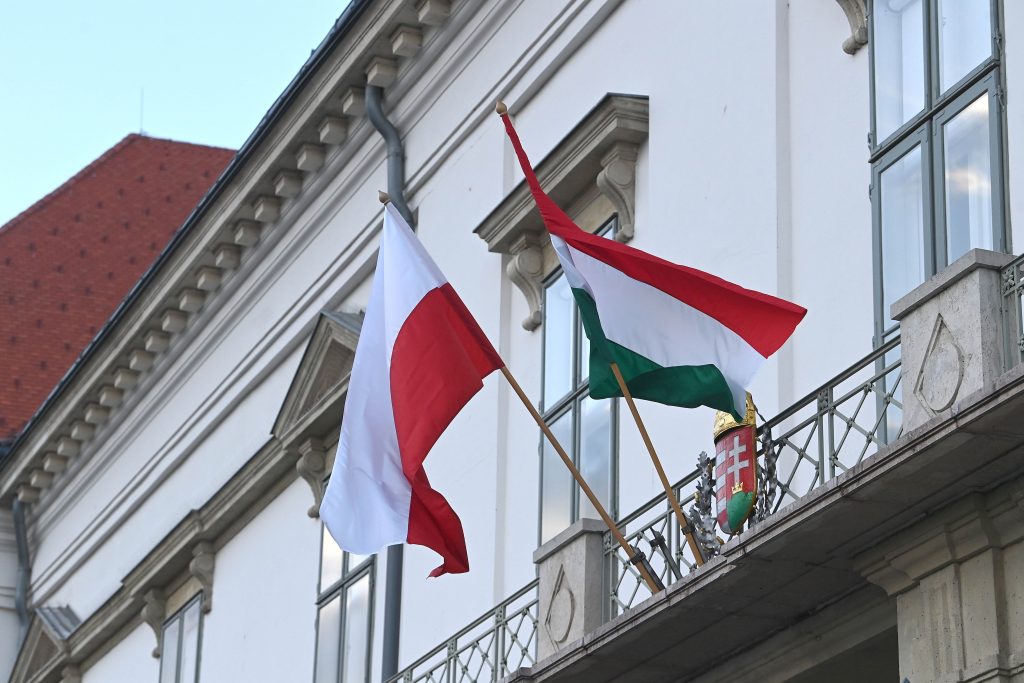 A two-day international conference on Hungarian Studies began in the Polish capital on Wednesday to mark the 70th anniversary of the Hungarian Department of the University of Warsaw. The opening ceremony of the anniversary conference was attended by Hungarian Ambassador to Warsaw Orsolya Zsuzsanna Kovács, and was also addressed by Orsolya Maróti, Head of the […]
MTI-Hungary Today 2022.12.01. 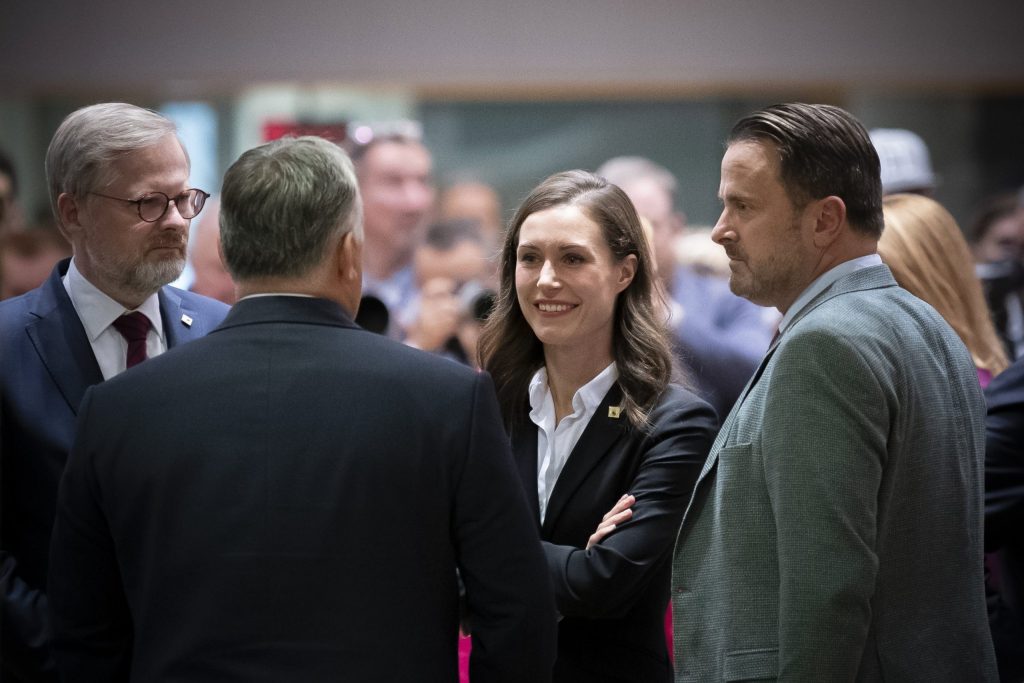 Prime Minister Viktor Orbán responded on Twitter to his Finnish counterpart Prime Minister Sanna Marin, who recently expressed concern that Hungary is trying to obtain withheld EU funds by delaying the ratification of Finland’s and Sweden’s NATO accession. “Hungary has never linked and will never link any other issue to the matter of EU funds,” […]
Hungary Today 2022.11.30.