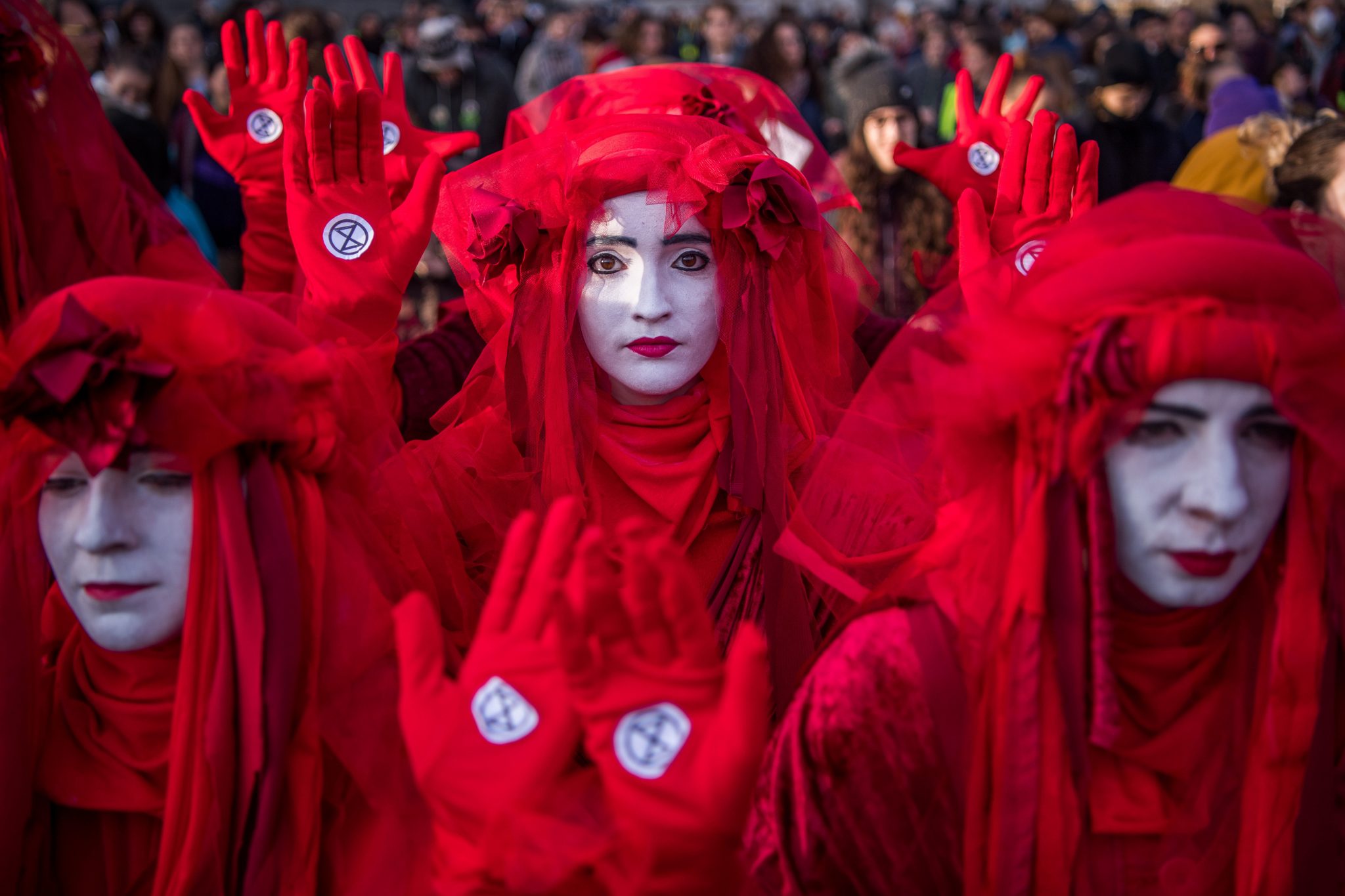 The parliamentary groups of the five opposition parties on Thursday urged parliament to declare a climate emergency in Hungary.

Representatives of the parties addressed a joint press conference in response to parliament’s vote on Tuesday to put on the agenda opposition proposals on declaring a climate emergency and urging measures to eliminate the effects of climate change.

Erzsébet Schmuck, co-leader of green LMP, noted that they had submitted their climate emergency proposal back in May. The party also urged Hungary to draft a climate law and a roadmap for decarbonisation by 2050, she said.

Tibor Nunkovics of the nationalist Jobbik party said that the opposition had been surprised to see government lawmakers backing their proposals in parliament. “But the question is whether the governing parties really want to have a meaningful debate on climate change or just want to show to their international partners that they are taking steps against it,” he said.

Zita Gurmai, deputy group leader of MSZP (Socialists), said that on a per-capita basis Hungary had the second-worst air quality after China. Some 13,000 people die in Hungary every year due to air pollution, she said, adding that the opposition unanimously urges the government to declare a climate emergency.

The ruling Fidesz party said in response that it fully supported a parliamentary debate on the climate emergency and climate change. The two allied ruling parties (Fidesz and KDNP) are ready to support further government measures aimed at meeting climate targets, it said in a statement. Climate protection is an issue that needs to be taken seriously, Fidesz said, adding that Budapest’s new opposition leadership, however, so far had used the issue exclusively to advance its own political interests.

In the featured photo illustration: Extinction Rebellion activists in Budapest during the 4th climate strike. Photo by Zoltán Balogh/MTI