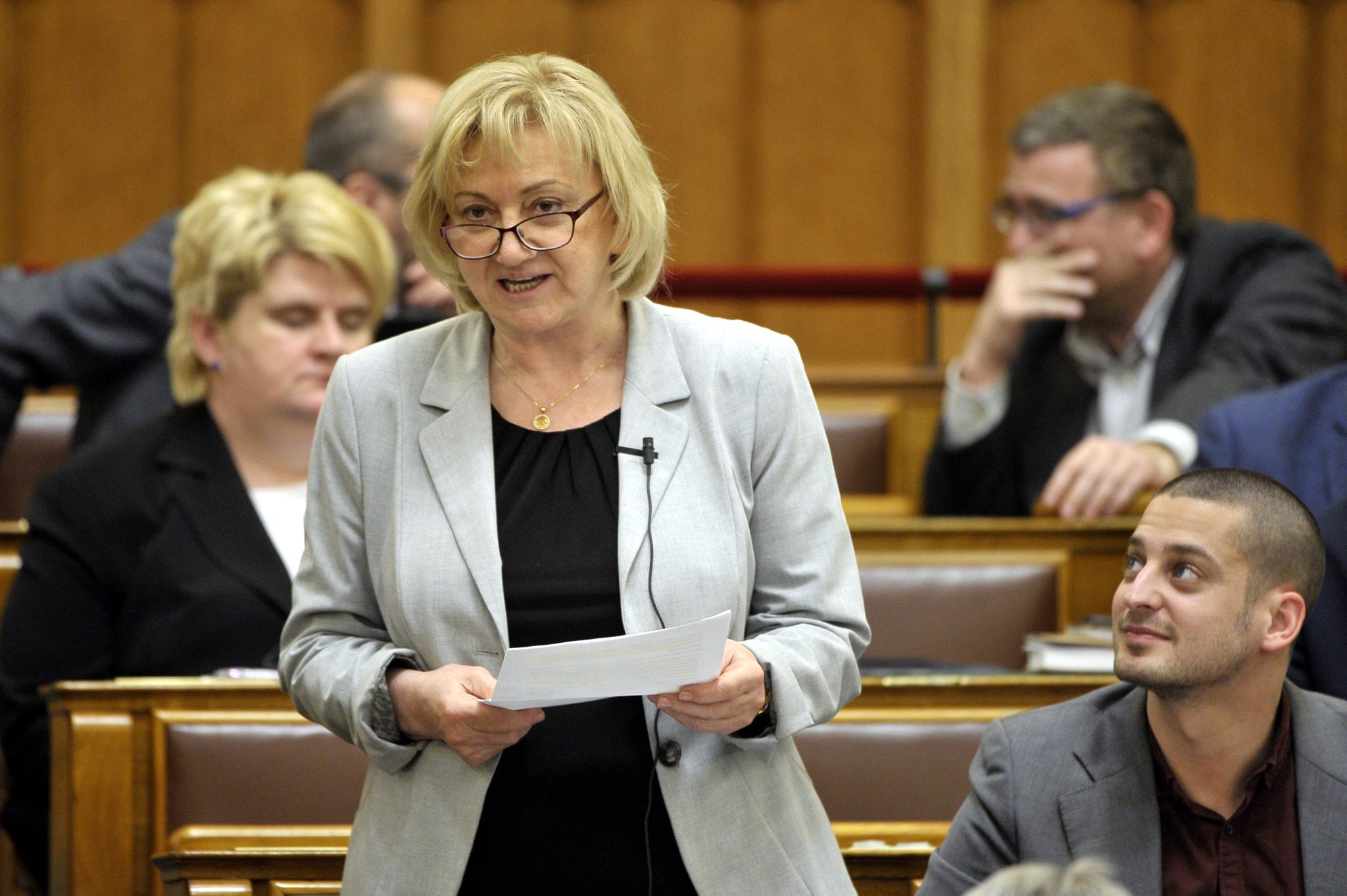 Schmuck said that whereas President János Áder had also called for such cooperation, “the ruling parties seem to have no specific vision on the matter”. She urged timely action to list and implement measures dealing with climate change.

“Time has run out,” she said. “We have to act to ensure a decent quality of life for future generations.”

She called on the government to stop repeating the “mantra” that Hungary was a “champion of climate protection”, and insisted that carbon emissions had grown by 6 percent each year since 2014.

In the featured photo: Erzsébet Schmuck of LMP. Photo by Attila Kovács/MTI