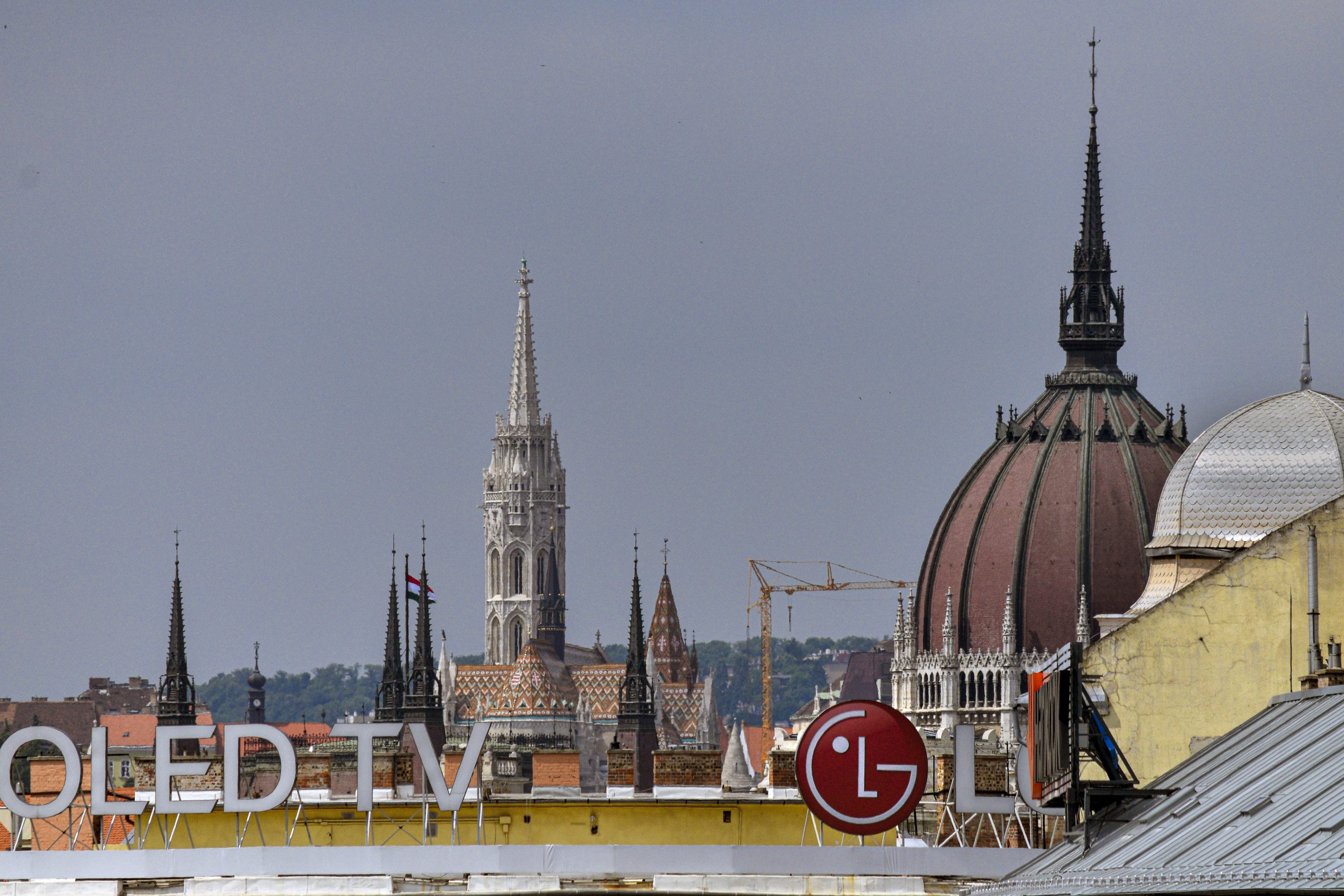 A top adviser of the Court of Justice of the European Union (CJEU) on Thursday said Hungary’s progressive advertising tax does not violate EU rules on state aid.

Advocate General Juliane Kokott said in an opinion that state aid rules do not preclude taxation of turnover of businesses at a progressive rate and proposed the CJEU dismiss an appeal by the European Commission against a ruling by the General Court finding no evidence of selective advantage in the tax regime.

The Hungarian ad tax is paid on net turnover. It is set at zero percent for a tax base under 100 million forints (EUR 274,000) and at 5.3 percent over that threshold.

The EC has argued that the tax grants smaller businesses, which are “taxed at too low a level”, an impermissible advantage and thus constitutes state aid.

The advocate general drew the same conclusion for an ad tax in Poland that the EC has also contested. 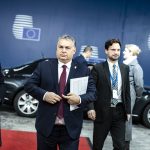